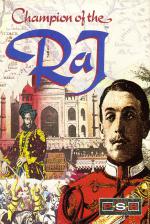 Champion Of The Raj | The Bottom Line 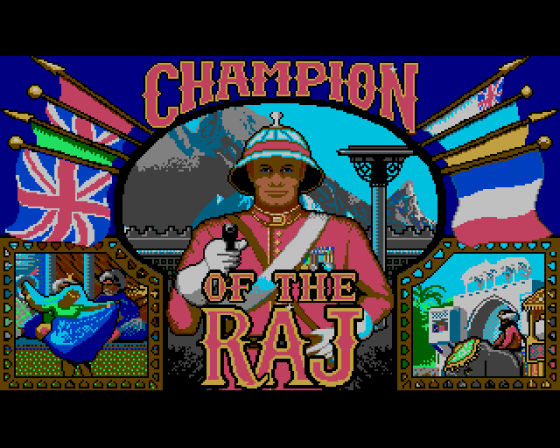 A game set in my favourite Indian restaurant? Apparently not, as soon became clear when I studied the box more closely. It's actually set in India in 1800, when Queen Victoria was a mere twinkle in her mother's eye and the country was split into several warring kingdoms ruled by people like the British East India Company, the Marathas, the Sikhs and a few minor players like the French.

So we've got a country divided into lots of territories, and they're all fighting each other. What do you reckon you've got to do? That's right, pick a side and try to conquer everyone else. As a true patriot, I, of course, plumped for the British (erm, actually they're the easiest to win with), and it's possible to have up to five chums playing the rest. The battle takes place on a rather titchy map in the middle of the screen, which can be scrolled up (painfully slowly, and with much disk accessing) to reveal a set of icons underneath. Attacking a neighbouring kingdom is a case of clicking on it and selecting the 'attack' icon. Unless the computer decides otherwise you've then got to lead your army into battle, which means clicking on more icons as the battle progresses to tell them when to charge, retreat and all the rest of it.

As you might expect, there are the inevitable 'arcade sequences' which crop up every so often - sword fights, shoot-'em-ups, elephant races, I'm sure you know the routine. And I hardly need to tell you that you'll need to keep an eye on your cashflow in order to finance your operations, buying more troops when necessary. The real question is: how is it actually different from Defender of the Crown, which it's obviously quite closely related to? Well, it's set in India (obviously), the graphics are a lot more garish (sorry, full of 'rich native colours') and the animated sequences tend to be a bit lumpen. Oh, and the music's crap. (It even slows down when a lot's happening on-screen.)

That said though, the similarities are strong, and sadly one of them is Defender of the Crown's rather unfortunate playability problem - neither game has a great deal. The trouble is that buried underneath all the graphics and stuff (into which a lot of effort has obviously gone) is a very simple strategy game that doesn't really merit more than a few minutes play. (Well, certainly not more than an hour or two, anyway.) Shame, that.

It has its moments, but falls headlong into the old 'not enough to it' trap. The arcade bits are okay, but they're like sitting in a room without a settee.

Champion Of The Raj | The Bottom Line

It has its moments, but falls headlong into the old 'not enough to it' trap. The arcade bits are okay, but they're like sitting in a room without a settee. 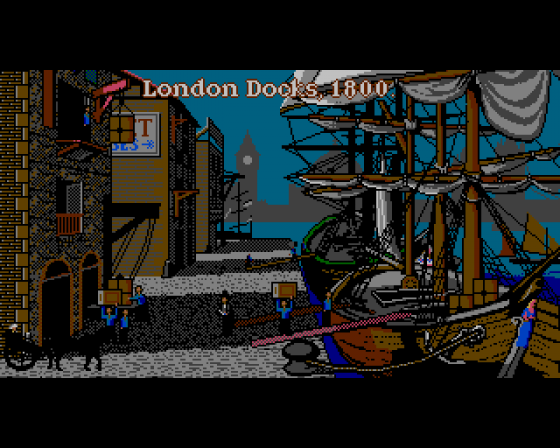 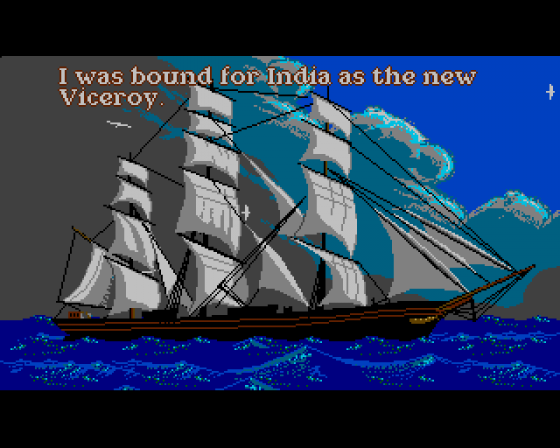 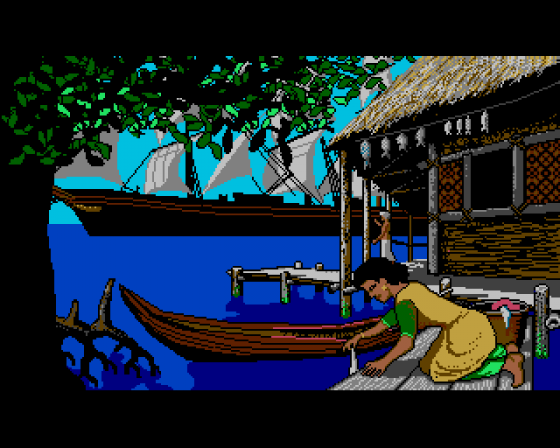 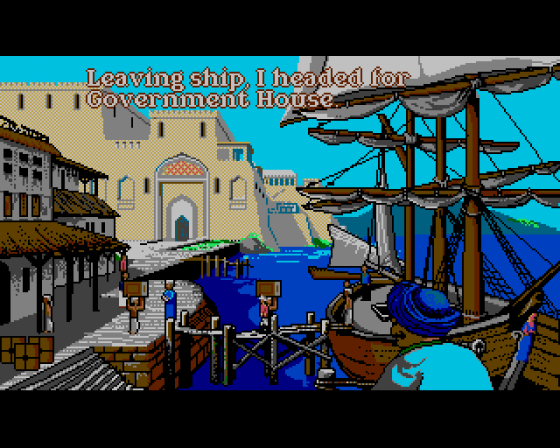 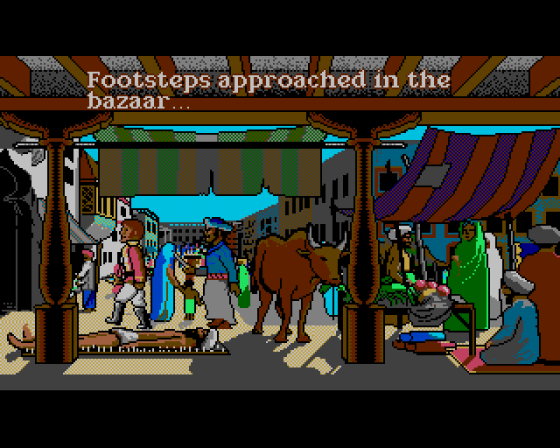 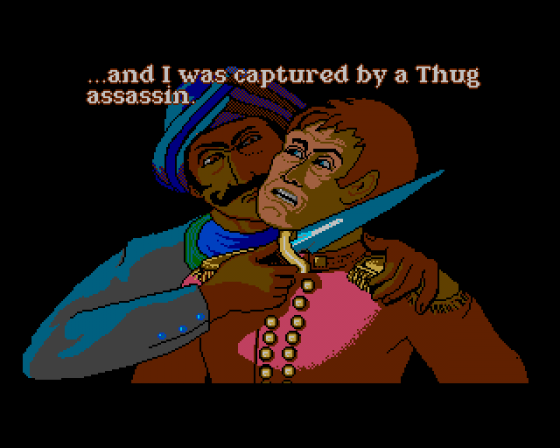 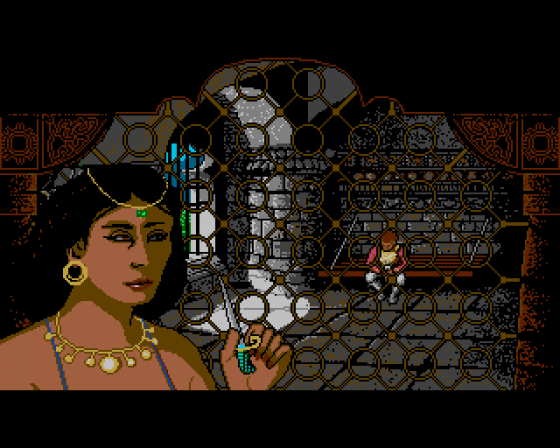 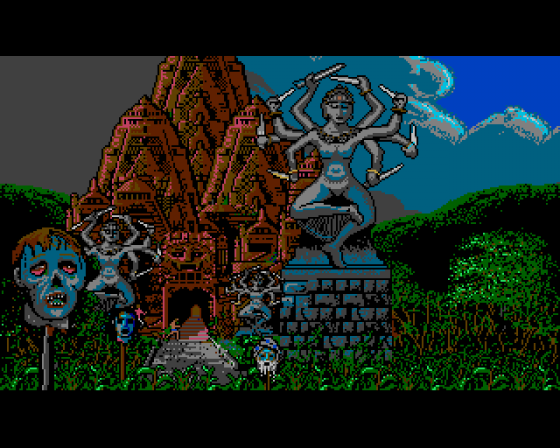 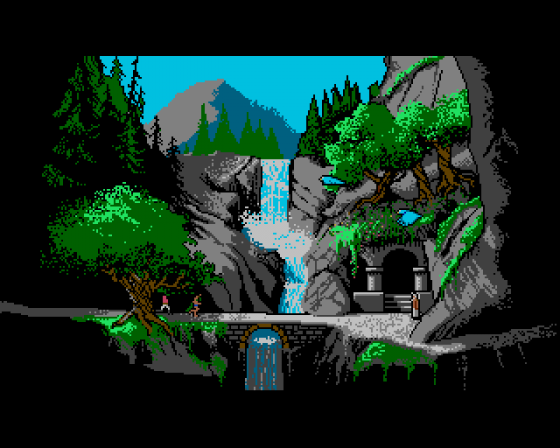