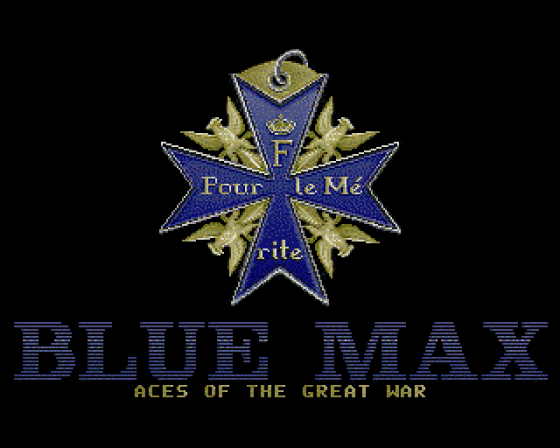 It seems to be flight sims a go-go on the Amiga at the moment. You can't load up a game without bumping into solid 3D polygons and low-flying aircraft. Blue Max or Aces Of The Great War (Mindscape seem unable to decide which title to go for), has obviously been developed with the not-so-technical player in mind. Options are the order of the day, with a certain sacrifice made in the old realism department.

Rooted in the Great War (that's the first one for all you youngsters), it's chocabloc with bi-planes, tri-planes, the Allies, the Germans and several shades of green. Reading through the manual and checking out the stills on the back of the box, I really got quite excited about the game. After all, if what they were intending to do (as it appears) is sacrifice a degree of actual simulation realism in favour of some pretty spanky action-packed 3D dogfights, then this looked like the game for me. The simultaneous two-player option seemed like a great idea too, something that could take the game into the realms of greatness... 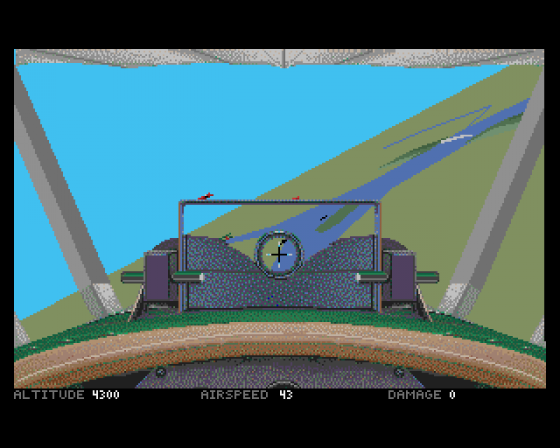 Then I loaded it. Oh boy. This seems to be becoming a recurring nightmare for me - one where everything happens in slow motion. You've guessed it, this is another stodgy flight sim, showing little or no concern for the player. Sure, they've sauced the whole thing up with loads of options, and you can reduce the level of graphic detail to make things run a bit faster, but it seems that programmers Three Sixty still have a thing or two to learn about fast, smooth 3D graphics. To get the game running at anything like acceptable speed means viewing everything through a tiny window, with no plane details visible. For Pete's sake, even a Sinclair Spectrum could do things better than this!

I'm disappointed. I really am. I've been waiting for some time for a successor to F/A-18 or F29, and this sure isn't it. When will software companies realise that the primary objetive of any game, be it a flight sim or anything else, is to entertain? True flight mechanics are all very well, but they shouldn't be included at the expense of playability. In fact, I challenge anybody to get any real pleasure out of playing this. Why should Amiga owners have to put up with software which hasn't been developed with the pleasure of the buyer in mind?

A game which aspires to greatness, but falls far short. It could have been a classic, and that's what makes me angry. The best I can say is 'nice sound'.

A game which aspires to greatness, but falls far short. It could have been a classic, and that's what makes me angry. The best I can say is 'nice sound'. 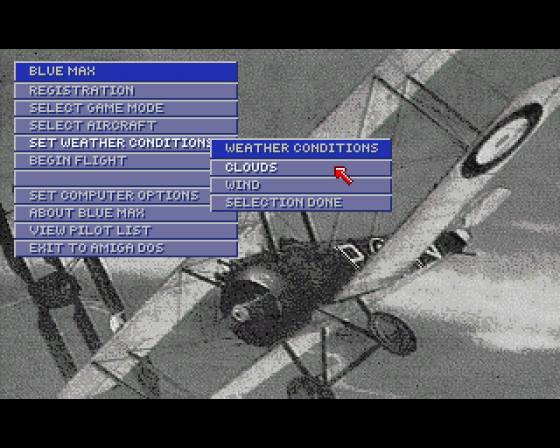 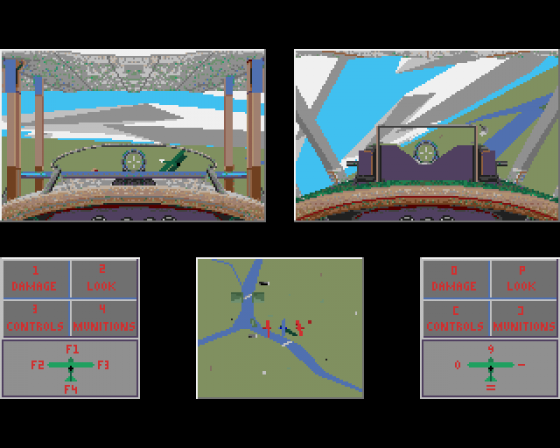 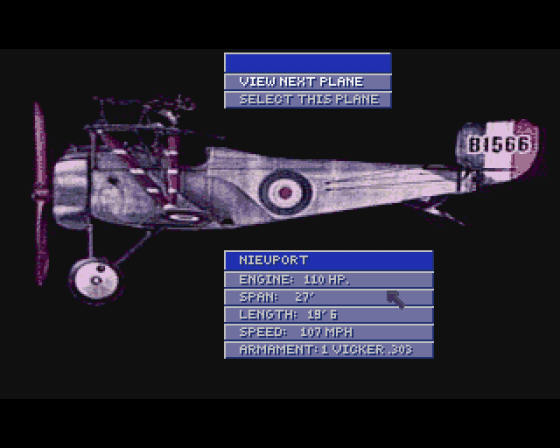 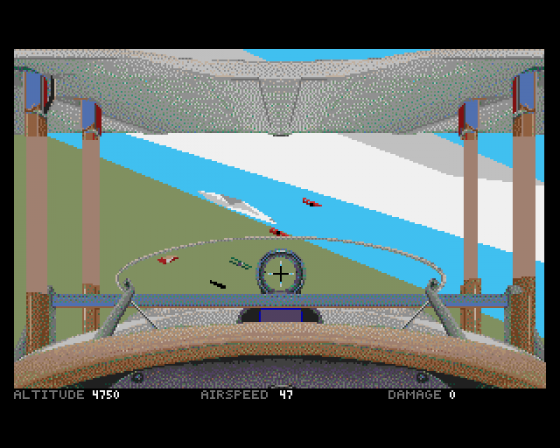