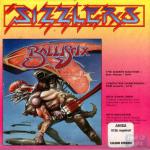 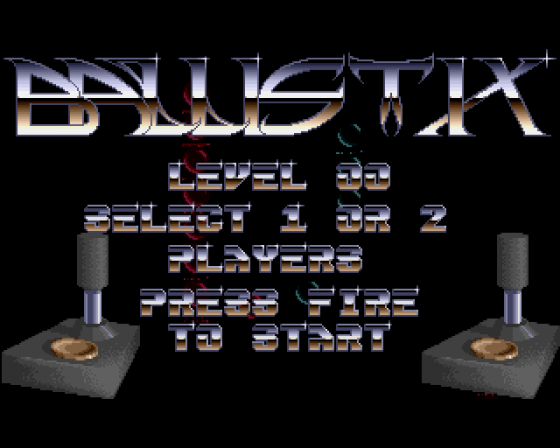 When I was young (a long time ago, believe me!) I actually had the privilege of owning a Crossfire set - you remember, the thing where you had to knock a puck, air hockey-style, into your opponent's goal by firing lots of little ball-bearings at it. It was always a sure route to hours of fun and blistered fingers, but somehow it didn't seem like a very promising idea for a computer game. Nevertheless, with the addition of some power-ups and obstacles, that's exactly what we've got here on Sizzlers, Psygnosis' brand new budget re-release label.

Oddly, one thing that hasn't been added is a computer opponent! In one-player mode, you simply have the table tilted towards you, so that you have to shoot the puck uphill, which makes for a curiously unexciting feel. The game quickly becomes frustrating and pointless, and most of the dozens of levels will remain unseen by most people. Paradoxically, Ballistix is a game which is interesting (in concept) but boring at the same time.

A nice idea which just doesn't work due mainly to the lack of confrontation. Novelty value only.

A nice idea which just doesn't work due mainly to the lack of confrontation. Novelty value only. 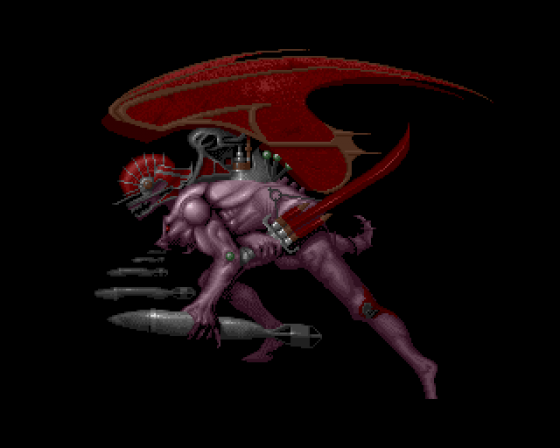 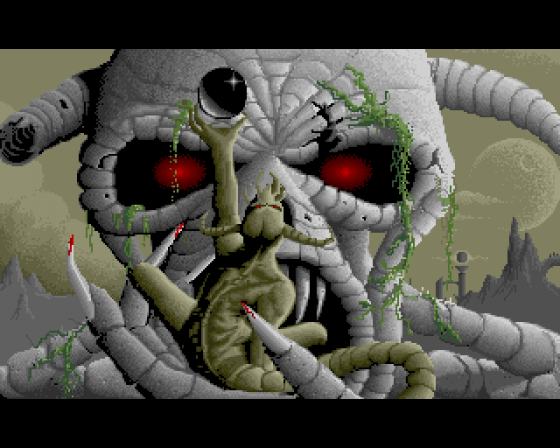 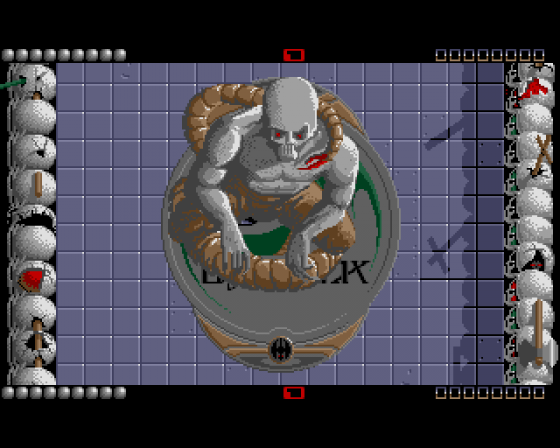 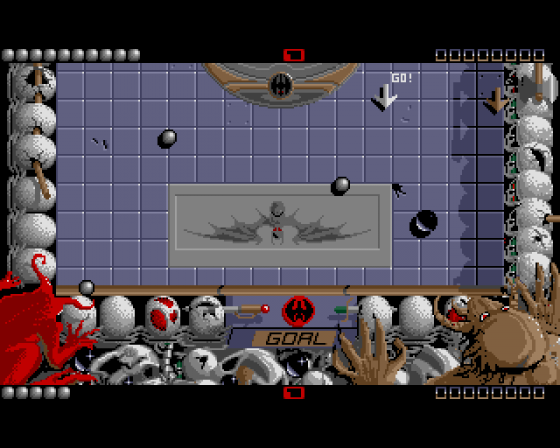 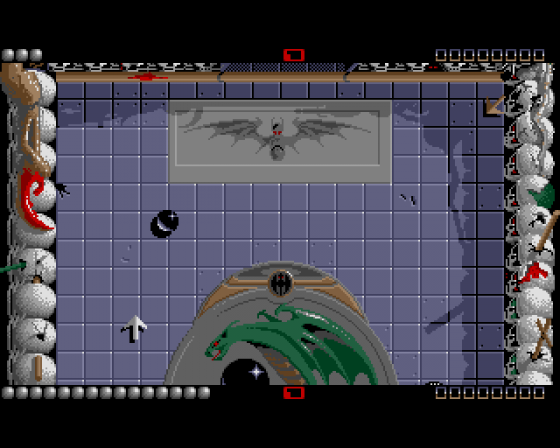