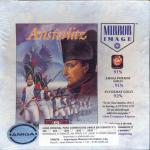 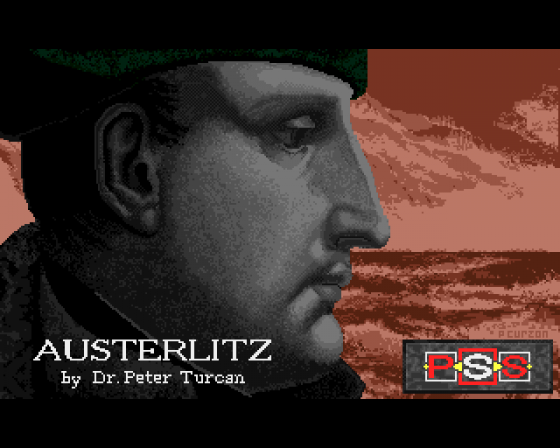 The wargaming cognoscente will doubtless already be acquainted with Austerlitz and its chum Waterloo, which was reviewed a couple of issues ago. If you're not familiar with it, it's probably safe to say that you're better off that way. Although Austerlitz looks pleasantly aimiable, with its 3D graphics and sophisticated parser, it's really no more layman-friendly than any other wargame.

On the plus side, the graphics reflect the game's "removed from the action" emphasis quite nicely - orders are of the top-level strategic variety, and you needn't worry about the intricacies of head-to-head combat - and underneath is plenty of solid gameplay and historical detail.

But typing in orders and then sitting around for hours on end waiting to see the results just isn't on for your average citizen. Patience is definitely called for, something which Napoleon buffs presumably have endless supplies of. They'll see this as quite a purchase, while the rest of us would be advised to keep our bargepoles firmly sheathed, and give it a heartfelt 'Not tonight Josephine' (or whatever).

A quality wargame at a bargain price, but (as usual) for wargame connoisseurs.

A quality wargame at a bargain price, but (as usual) for wargame connoisseurs. 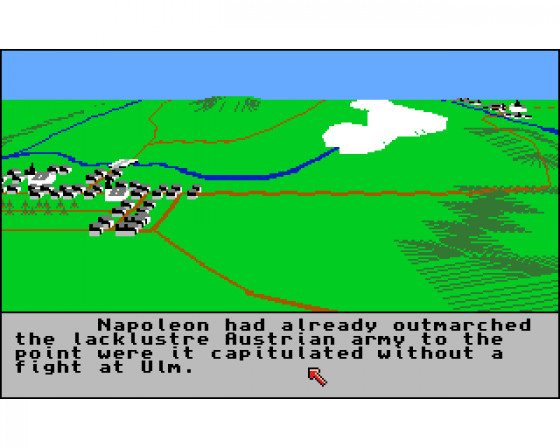 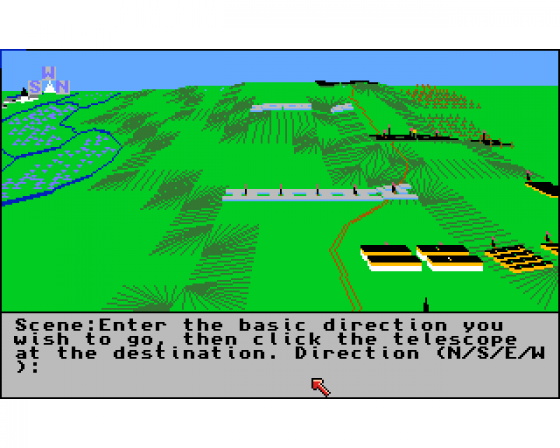 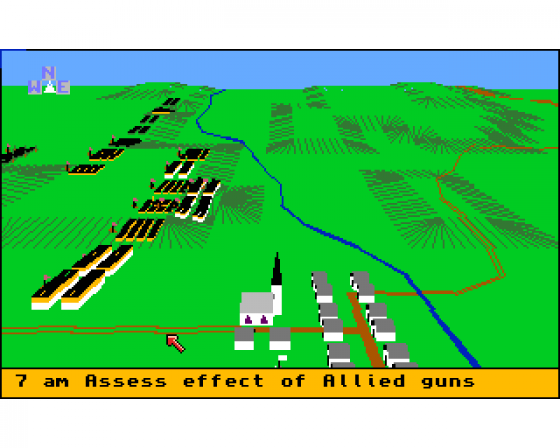 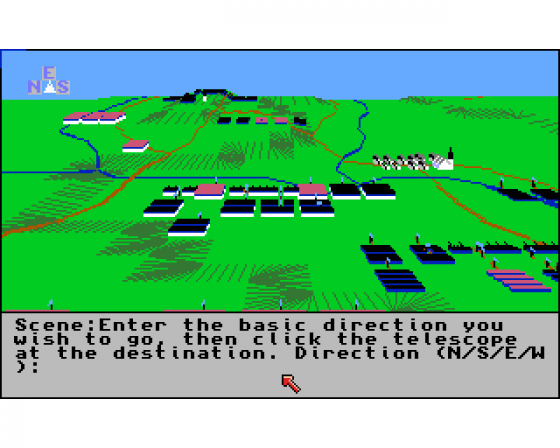 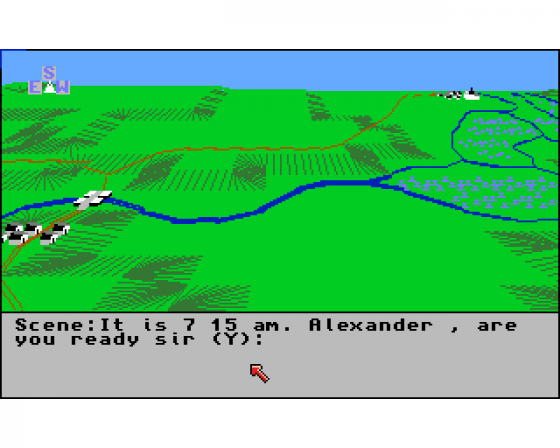