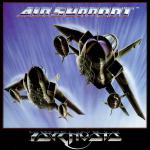 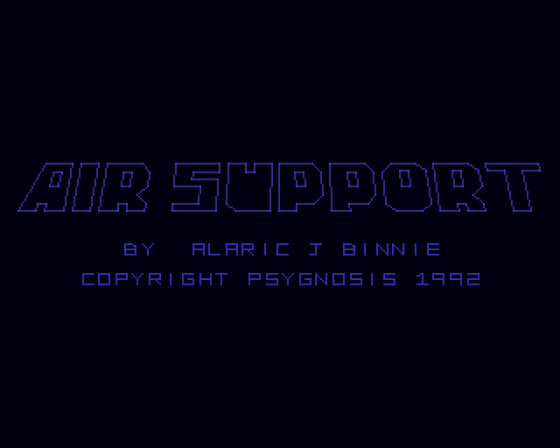 Take a trip back in time, to a time when wireframes ruled the Earth

When you think about Psygnosis games, you think of the delectable beauty of Agony, or the infuriating brilliance and originality of Lemmings. What you probably don't think about are pitiful wire frame 3D graphics and tedious strategy-cum-simulation games. And, sadly, Air Support falls solidly in to the latter category.

It puts you in control of various airborne and land-based military units, and a defence complex that enables you to build weapons and extra offensive units. The scenario is that real war has become too dangerous so all disputes are settled by simulated war. Oh come on, is that the best you can do? Or is it some sort of excuse so that the 'incredibly realistic virtual 3D' (virtual 3D - yes, virtual 3D - no way, not even wearing the 3D glasses which really do some with the game) is actually a simulation of a simulator? 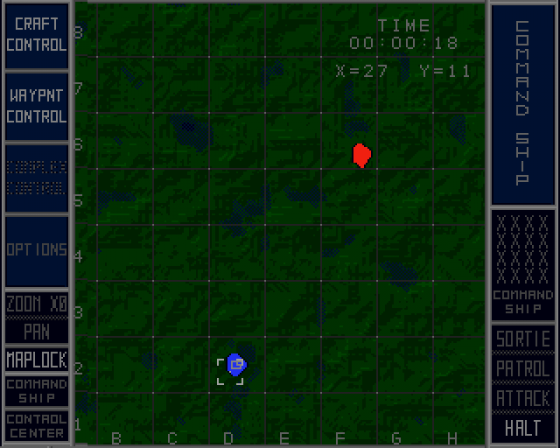 It's as though Psygnosis has had a sudden, and rather debilitating, corporate brain haemorrhage that has made it forget what games should look like. These are the heady days of the early 1990s, wire frames (not to be confused with zimmer frames, which are still jolly useful) went out with the New Romantics, Gyles Brandreth's jumpers, Triangle and 3D specs. So what are they doing in Air Support? Who can possibly say?

What you do need to know is the write frames look terrible and the fact they move at a reasonably decent pace can't make up for the lack of detail. The net effect of the really rather sad graphics in the 3D section is that you spend most of the time playing at a strategic level on the overhead map view.

Occasionally you use the 3D to take manual control and achieve specific objectives, but the strategy side is much more entertaining and can become quite engrossing when you've soldiered through the twenty training missions. It's down to you to take out your enemy's defence complex.

You could go down to the local nightclub or to a swanky restaurant, but the best strategy is to give detailed directions to your sixteen units, keep your defence centre well defended, and make sure you produce enough units and weapons to replace those destroyed in the fog of war. You can switch to the 3D view to control your units individually, but there isn't much point - the controls are sluggish and the graphics are desperately unimpressive.

But, ultimately, the strategy side of the game doesn't give you enough reason to keep coming back for more. It's too much of a chore to play and it's just so uninspired and uninspiring. If you want to play a strategy war game, you should go for Battle Isle every time, but if you hanker for some 3D action as well, the aged classic Carrier Command still stands up remarkably well. And it only costs a tenner if you can find it.

Air Support just doesn't hit the mark either as a serious strategy game or fun 3D blaster. Six of one game style and half-a-dozen of another come together in a molten mass, only the good bits dropped off along the way. Very much like negative synergy. [What?! - Ed] The sum of the whole is smaller than either of the two parts could have been. [Oh, I see - Ed] And from Psygnosis too, what a shame.

This just doesn't hit the mark either as a serious strategy game or fun 3D blaster. 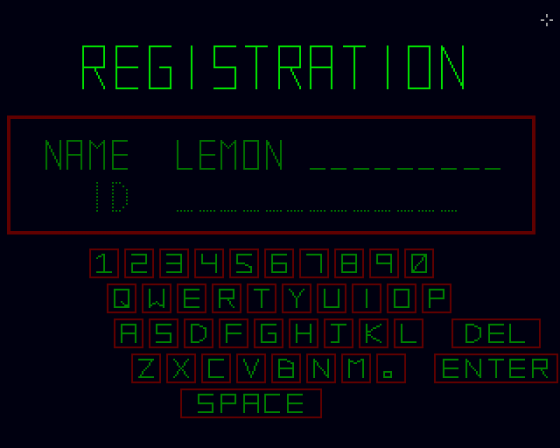 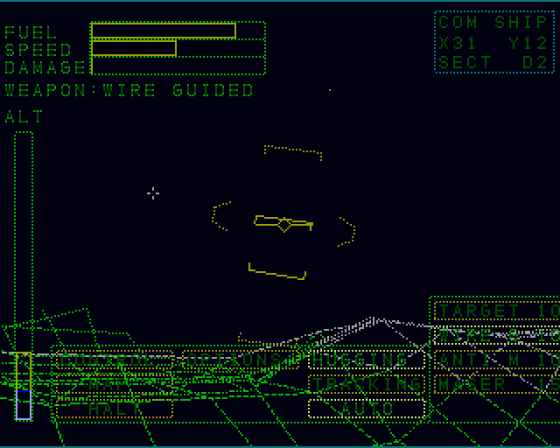