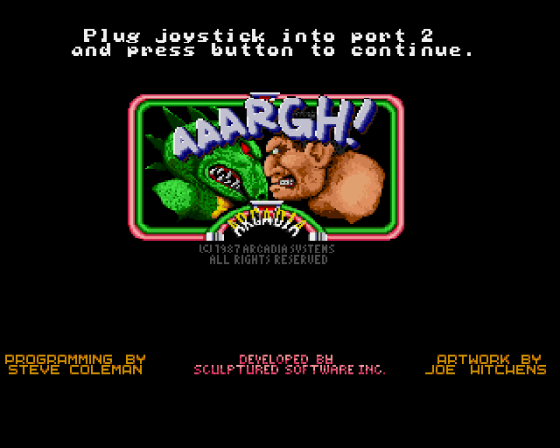 The number of games that ask you to save Earth from imminent destruction at the hands of evil mutant monsters literally runs into hundreds. The number of games that reverse those roles and ask you, as a monster, to cause as much damage to human civilisation as possible can be counted on the fingers of one hand. Indeed, the only ones I can think of are Rampage and Epyx's Movie Monster Game. But now Aaarrgh! from Melbourne House is here, I can add one more to that woefully short list.

The idea behind Aaarrgh! is to take control of a very nasty monster and destroy as many cities inhabited by humans as possible in your quest to obtain five Roc's eggs. Before you can start, however, you have to decide exactly what kind of monster you want to be. There are two to choose from, a large scaly green lizard and an equally large and fearsome cyclops.

After you've chosen your monster, you are thrown straight into the game proper. It's very much like Rampage in 3D insofar as you can run in and out of the screen as well as left and right. Each city has about six or seven demolishable buildings, and there are two ways of destroying them. Either punch the building repeatedly until it crumbles to the floor or burn it down with your flame breath (much more fun). As a building burns its unfortunately tiny human residents run out in panic, and you can pick them up and eat them if you wish. Ooh, I just lurve all this cannibalistic violence! 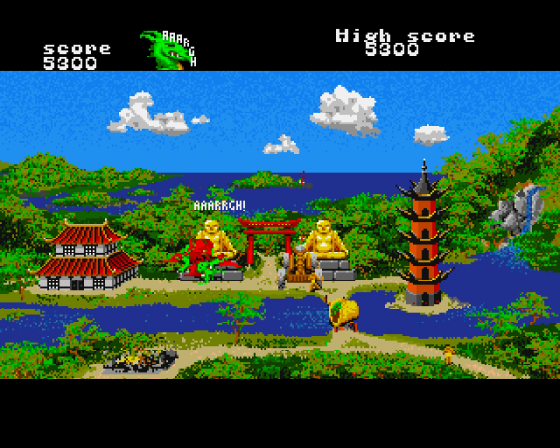 Unfortunately, your flame breath doesn't last long, so it's necessary to pick up the lightning symbols some buildings leave behind to replenish your supplies. To make matters worse, every level has a mobile catapult that follows you about the screen flinging fireballs at you. Another pain in the backside is represented by mutant mosquitoes who buzz around trying to sting you, so some quick flamework is the order of the day to torch them before they get too close. Every time you take a hit from the mosquitoes or the catapult your Aaargh! level increases, and should it hit maximum your monster cries out in agony and explodes in the most vividly gory way imaginable. To prevent this happening you should take time out regularly to munch on some of the tasty morsels that litter the screen. Considering the food items include burgers, pizzas and tacos, it's not surprising your monster has bad breath!

After collecting a Roc's egg you progress to the combat screen where you slug it out with another monster to see who gets the egg. The graphics here are superb, perhaps the largest sprites ever to be seen in a combat game. All the standard punches are available for you to deck the enemy with, as well as the ability to singe him with your flame.

I must say that Aaargh!'s cosmetics are some of the best I've ever seen on the Amiga. The sprites are very well defined and animated, and the backdrops are exquisitely designed, ranging from an Indian Palace and an Elizabethan dockyard to an Oriental pagoda scene. Sound too is more than adequate, with some great crunching and 'chomp chomp gulp!' effects when you pick up food, which just about make up for the lack of a decent soundtrack.

Unfortunately, spectacular graphics and sound doth not a game make, and it has to be said that Aaargh! falls down in the gameplay stakes. It's far too easy to complete. I've been playing it solidly for two days, and I've already beaten it. It's this easiness that has marred an otherwise brilliant game. What makes it worse is that this fault could have been rectified so easily, but it's been overlooked.

It's far too easy to complete, and this mars an otherwise brilliant game. What makes it worse is that this fault could have been rectified so easily, but it's been overlooked. 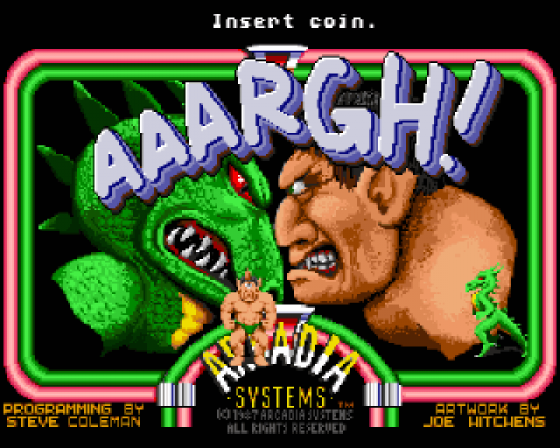 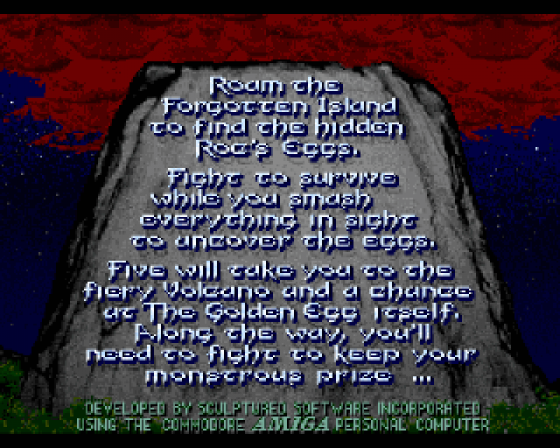 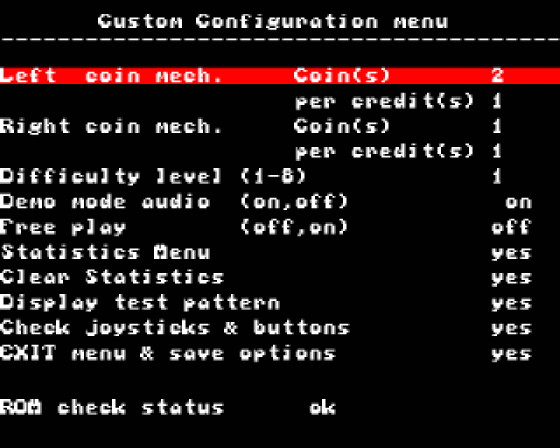 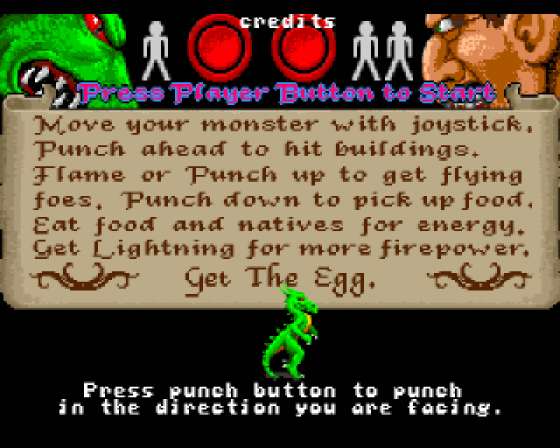 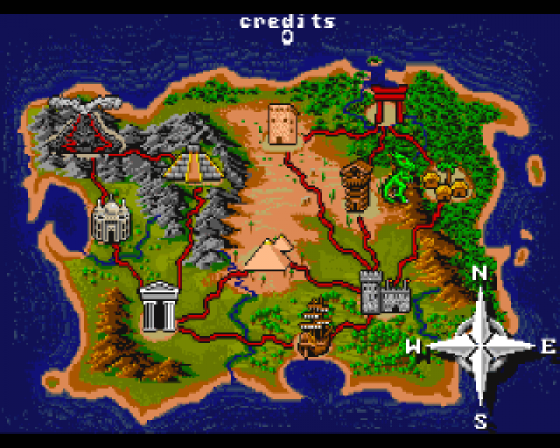 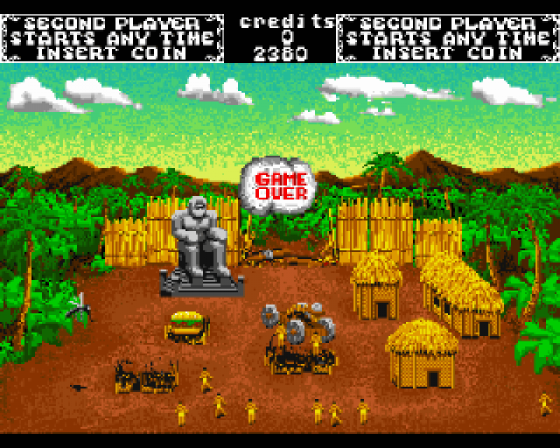