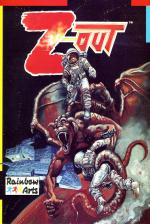 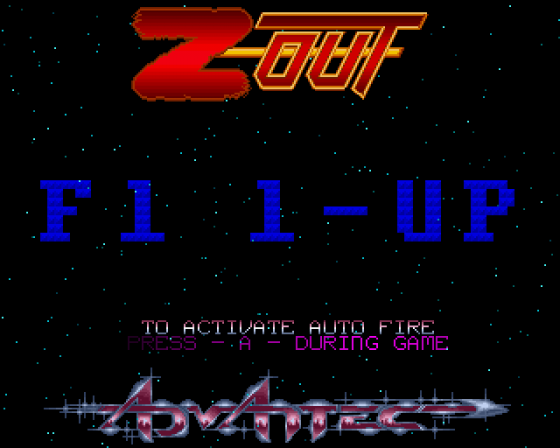 Congratulations on your success in the 'X-Out Wars'. Unfortunately, all celebrations must be cut short, as long-range sensors have shown an attack from the aliens' homeworld of Alpha Centauri is imminent. 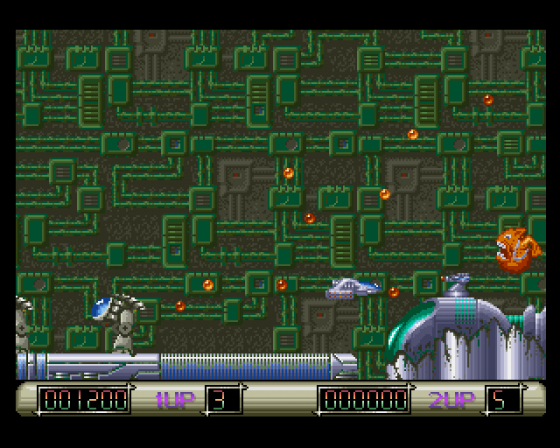 The heart of the aliens' offences are split into six reportedly massive horizontally scrolling levels, each guarded by large, genetically engineered alien life forms which must be annihilated in order to progress.

Previous scout missions have placed extra weaponry, support transports and outboard satellites along the route in an attempt to ensure success of your mission.

If required, a second fighter may enter the combat zone at any time, piloted by a colleague, although this is only optional - if you feel this is unnecessary, the second pilot will be confined to base. 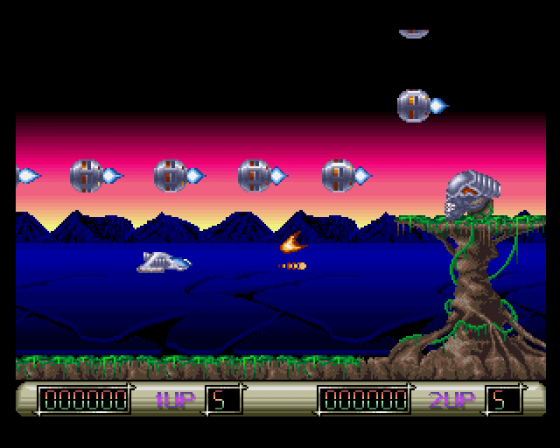 Good luck, and may the farce be with you.

After playing this, I've come to the conclusion that this is not so much of a sequel, but just a continuation of X-Out, but of course that's no bad thing. The only problem is that there are just too many out and about, and Z-Out has nothing to really put it above the milling through of quality Amiga shoot-'em-ups.

The graphics and sound are both very nice indeed, with some absolutely stunning aliens to be wiped out of existence, but the gameplay seems to be the same old thing - survive and blast. Even the much-used R-Type beam weapon makes a re-appearance, just to wipe out those difficult end-level nasties.

So not much originality, but a fair few blasting thrills, so anyone with a love of laser would do well to check out Z-Out.

So not much originality, but a fair few blasting thrills, so anyone with a love of laser would do well to check out Z-Out. 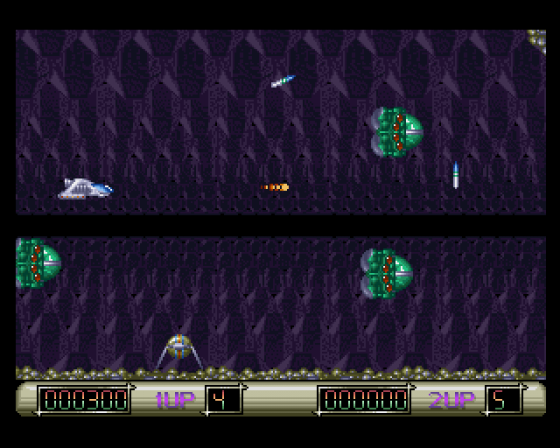 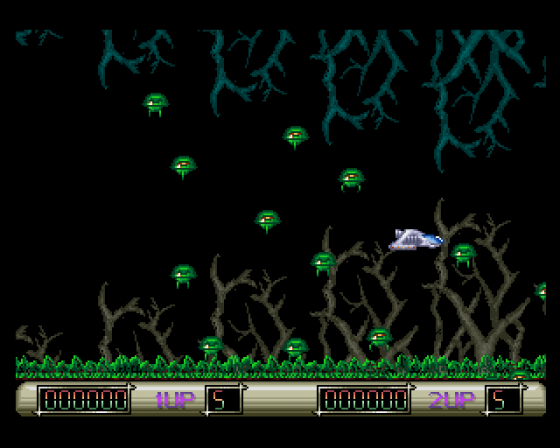 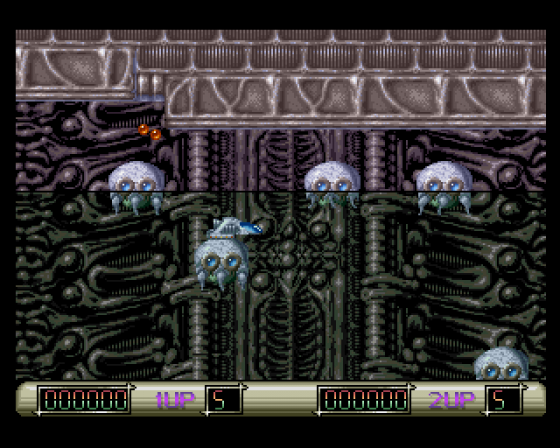 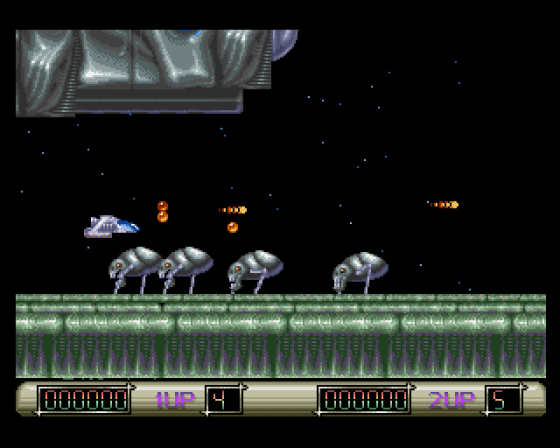