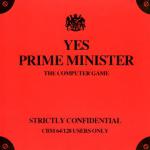 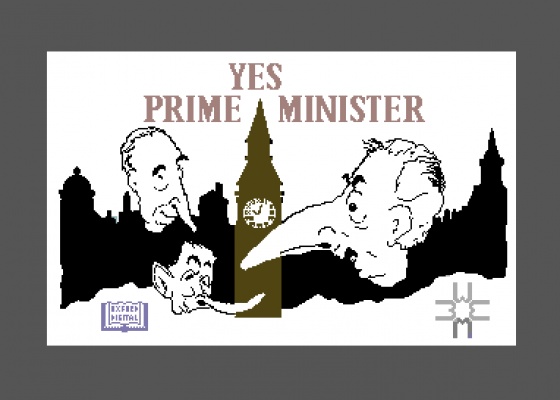 Yes, Prime Minister closely follows the popular television comedy programme, and takes the player through a typical working weel of the right honourable Jim Hacker PM. During this time he or she has to successfully negotiate the pitfalls and hazards of the country's political machinery.

The main screen contains a view of the interior of Jim's office. All the usual trappings of a major political power are there. Accessing these items is achieved via a floating cursor. Clicking the fire button over the selected equipment accesses another screen, where the desired information is displayed.

The game starts on the morning of Monday, April 1st. Checking the left hand drawer of the desk shows a list of the appointments that Jim has to attend during the course of the day. It's up to the player to keep a check on the time, and go to the appropriate rooms at the correct hour by accessing the door. 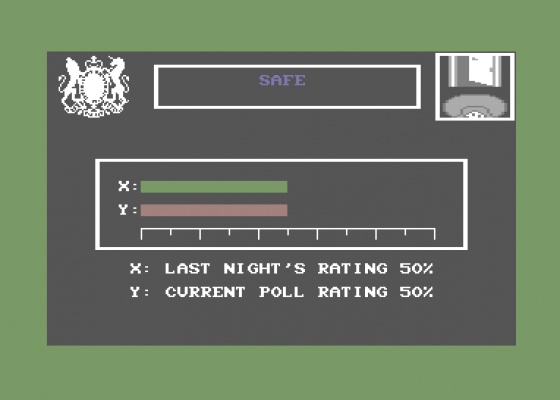 Having arrived punctually for an appointment, the player takes part in the meeting, which usually involves a discussion with Sir Humphrey Appleby, Bernard Wooley and a specified guest. After a resume of the particular problem, the PM instructs his minions by selecting orders from a list of possible dialogue. Choosing the correct response allows the meeting to continue, and also increases the PM's poll rating.

The game is played over five working days, each of which is loaded and played separately. At the end of the week, the PM has a final discussion with Sir Humphrey and Bernard, who pass judgement on the player's attempt at steering the country.

After playing Yes, Prime Minister through to completion, I was reasonably satisfied with it. The game plays quite well, and makes a good attempt at capturing the atmosphere of the TV show (thanks to the professional script-writing). 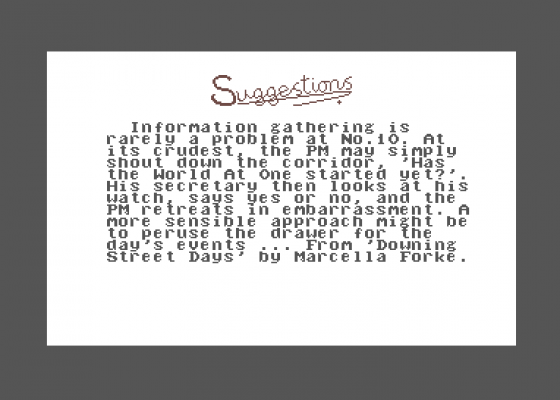 Unfortunately, the action is identical on subsequent plays, and after a couple of goes it will probably be relegated to the dustiest reaches of the software cupboard. Personally, I think Mosaic have one hell of a cheek to charge £15 for a game that provides, at the very most, a week's play.

Initially, Yes, Prime Minister is playable and extremely witty, but the problems don't change from game to game, and it doesn't take long to guess the correct answers.

The text does make you smile the first few times you play, as the 'script' is very similar to the original TV series, but unfortunately the jokes wear thin once they've been endured a couple of times. 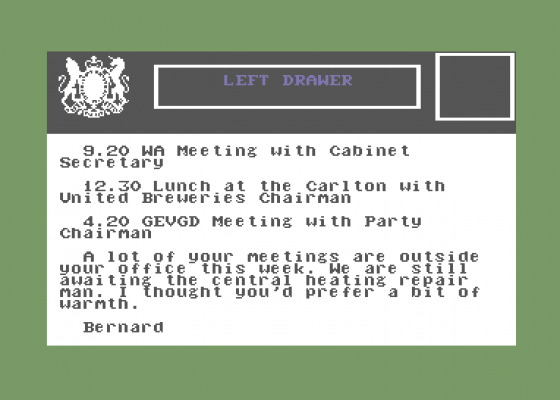 The £15 price tag is far too high for a game which offers such limited entertainment.

Presentation 67%
The icon-driven control is easy to use, and the text and general on-screen appearance is good.

Hookability 72%
Easy to play, and the jokes amuse.

Lastability 28%
As there are very few random events, the game becomes predictable after a couple of plays.

Overall 38%
An amusing but overpriced political romp, which loses its appeal alarmingly quickly.

An amusing political romp, which loses its appeal alarmingly quickly. 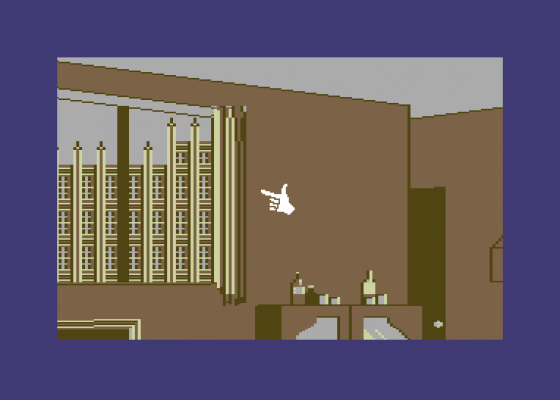 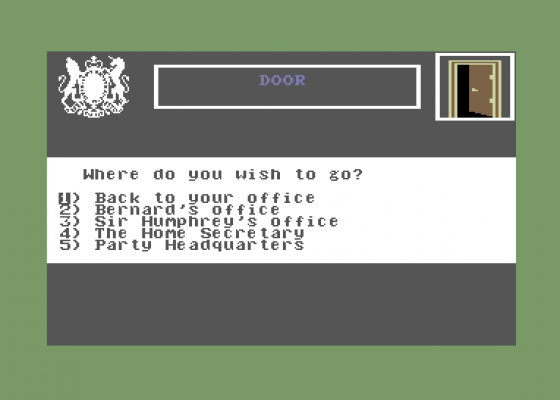 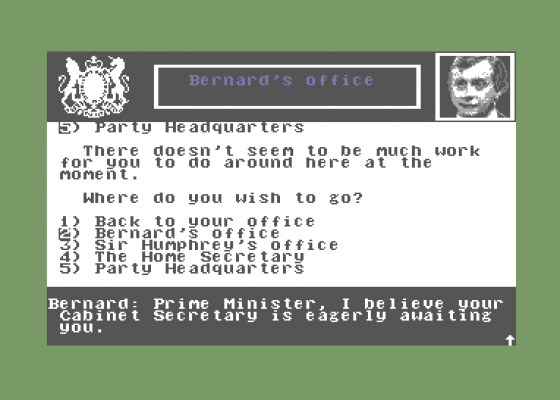 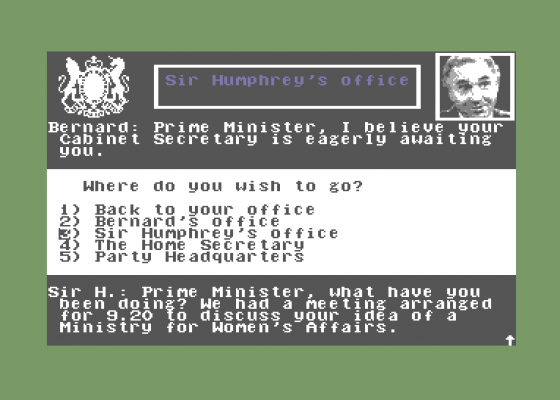 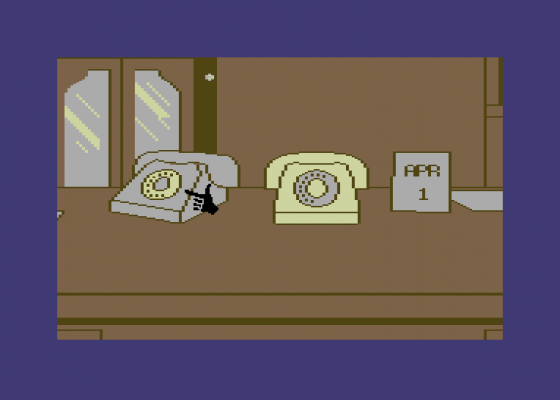 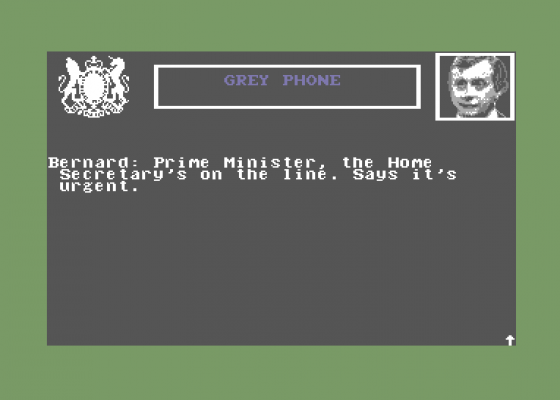