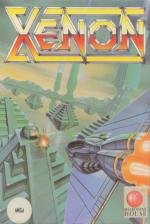 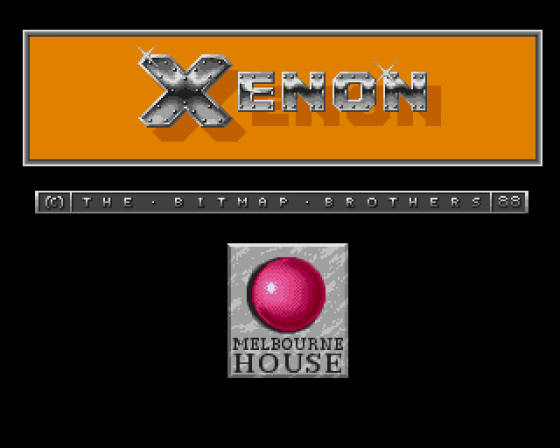 Spacecraft have been sent to the edge of the cosmos and found closed space, leading thinkers to believe that there were no more sentient species to be contacted. However, they were proven wrong with the sudden emergency of the Xenites, and their rapid colonisation of fifteen planets. Now, ten years after their first appearance, the Xenites hold a grip of terror on the merchants and traders who dare to cross the vastness of space, for raids are frequent, swift and deadly.

Deep in space, a lone Federation fighter receives a mayday call, reporting that Xenite forces have attacked the fleet, which is not in need of urgent assistance. Unfortunately for the pilot, he is the *only* Federation fighter in the area - so the fate of the galaxy is in his hands... 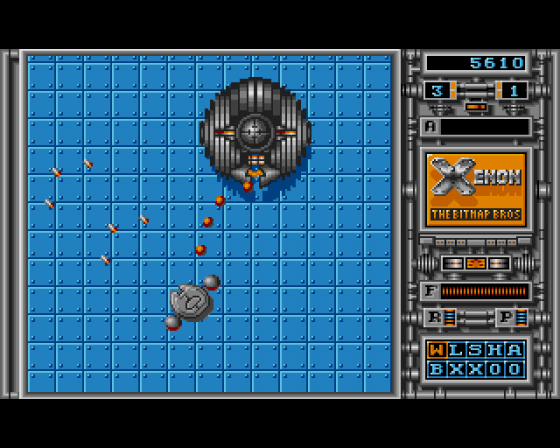 Taking control of the multi-role attack craft, the player cuts a swathe through Xenite territory in order to reach the fleet. This consists of four sectors, each split into four vertically scrolling zones of planet surface. The landscape is littered with domed gun emplacements and elevated constructions, which are negotiated by switching the craft between ground and air modes, giving a multi-directional tank-like vehicle, and a forward-flying aircraft. The transition is initiated by either tapping the space bar or rapidly waggling the joystick from side to side.

As alien hits strike home, fuel is lost from the ship's supply, represented by a diminishing bar. A life is lost when the tank is drained, but additional fuel is gathered on collection of the appropriate power pills. 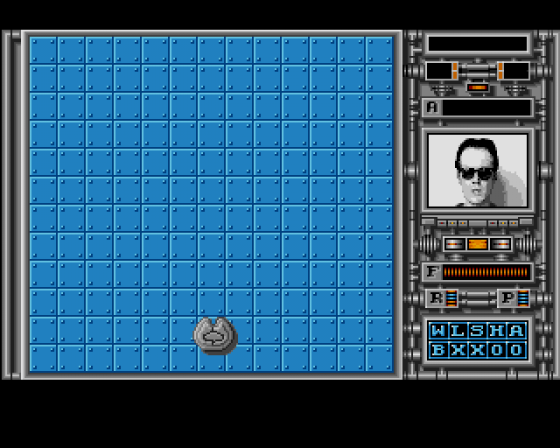 Between zones, a sentinel ship appears which is shot repeatedly in a specific spot before it is destroyed. The player is given three craft to complete the entire mission, and extra ones are granted at regular periods during the mission.

Xenon could have been a brilliant game but for a couple of annoying features. The manual is useful and interesting and the digitised introductory sequence is typical of the game's neat touches.

The backdrops are very pretty: the bas-relief is effective, there's a wealth of varied and beautifully drawn aliens, and the use of colour is superb, particularly the lovely explosion sequence. 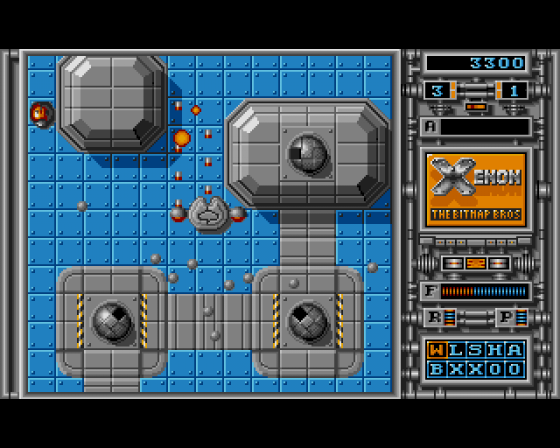 The wide range of aliens is nicely conceived, scuttling about in formations which prove genuinely challenging. Musically, it's curious but effective - an atmospheric enhancement of the gameplay. However, the main fault lies in the excessively sensitive control system; it would have benefitted from an option to defeat the joystick method, relying solely on the space bar.

Similarly, the motherships and end-of-level creatures can be extremely tedious to destroy since they require an excessive amount of strikes.

However, these aren't crucial faults and the main blasting element is superb, particularly when you have a full array of homing missiles and triple lasers! The set sequence action doesn't prove too tedious, and although there are only four zones, it provides plenty of long-term, enjoyable action. 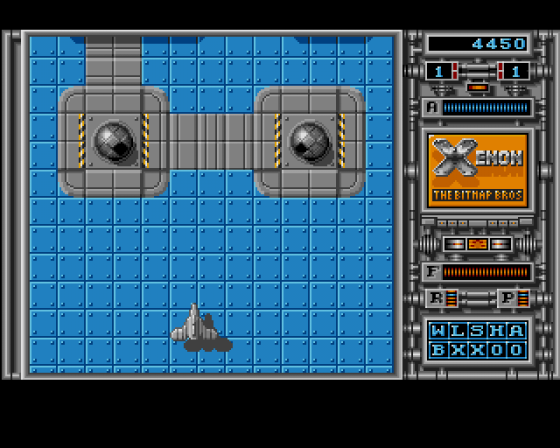 As vertically-scrolling shoot-'em-ups go, Xenon isn't bad at all; in fact, it does this tired old genre some credit.

The dual-purpose craft is an excellent invention, but the selection method is rather unreliable insofar that it tends to switch between ground and air attack even when the joystick isn't being frantically wiggled, putting the player in some sticky spots!

Although the programmers have stuck to what has become the rather hackneyed metallic bas-relief style, the overall look of the game is very good. Sound, too, is well used with a pacey Whittaker soundtrack backing the action. Where the game falls down, though, is on the level of difficulty; negotiating the first zone is relatively easy, but then you come across the first sentinel which, even with a good supply of weapons, proves very hard to destroy.

The real shock comes when you realise that after battling past this monstrous spaceship you're still only halfway through the level! Well, at least it'll take a while to see all four levels, but frustration might have built up to intolerable levels before then. However, if shooting 'em up is what you do best, you should find Xenon a worthwhile purchase.

The sprites are of a similar high quality, with some small, but nicely detailed enemy craft and absolutely superb giant motherships, especially the enormous alien-like battleship at the end of level two.

Adding tension to the atmosphere are a series of excellent Whittaker soundtracks (which sound like very early Ultravox) - the one which pounds away when the end-of-level guardian appears is particularly good. One thing that is immediately off-putting is the difficulty level - the odds seem almost overwhelming at the start.

However, once you work out which weapons to pick up and become familiar with the attack waves - objects and alien craft always appear in the same places - headway is soon made. Anway, I find that the difficulty level makes the action all the more addictive, and constantly return for 'just one more go'. The only thing that does annoy is the slightly over-sensitive control, which occasionally causes the craft to switch from tank to aircraft (or vice-versa) just when you don't want to.

This aside, Xenon is extremely slick and oozes playability - don't let it pass you by.

Hookability 86%
To experience explosive carnage of this order is to be instantly addicted.

Overall 84%
Not very innovative, but a dynamic, polished and addictive shoot-'em-up all the same.

Not very innovative, but a dynamic, polished and addictive shoot-'em-up all the same. 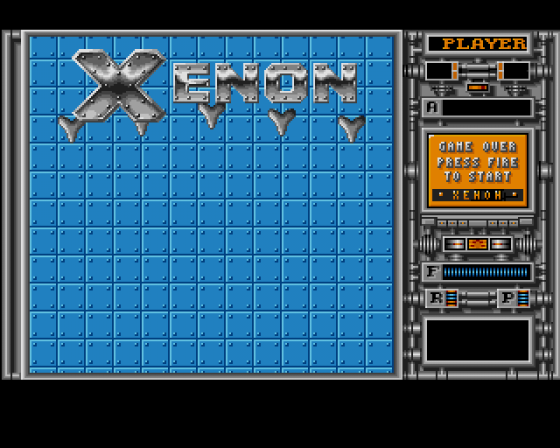