﻿ Viz: The Computer Game (Virgin) Review | The One - Everygamegoing

Published in The One #32 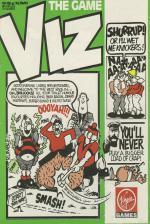 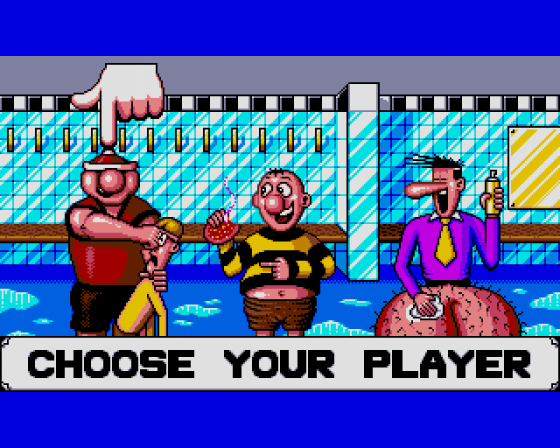 When you're feeling tired and depressed, it's quite common to get a sudden urge to walk out under a moving car. This is inadvisable, as there's a very good chance that you may end up dead. Instead, why not purchase a square-shaped piece of plastic and shove it into one of those useful receptacles known in the trade as a disk drive. It sometimes works.

And now there's a piece of plastic like no other. Yes, folks, Viz, home of Finbarr Saunders (source of endless double entendres), and the world's greatest receptacle for bad jokes, has produced its very own computer game.

Top of the bill are Johnny Fartpants, Buster Gonad and Biffa Bacon, taking part in a race, staged in the sunny own of Fulchester, hosted by the world-famous Roger Mellie and FTV. The course covers five sections, each littered with obstacles. Fail and you're forced to retire with egg on your face: win and you don't even get a prize. But then that's life all over - crap. 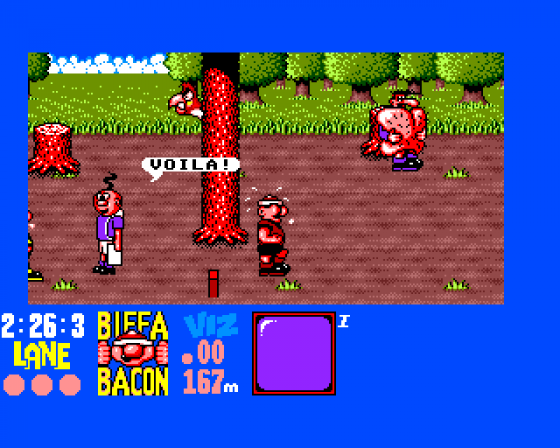 You get a lot with a copy of Viz: jokes, fat slags, a bagful of tips and plenty of change out of a fiver. The computer game isn't such good value for money. £19.99 buys you a standard obstacle course, a few bonus screens and a handful of jokes.

The unusual bonus games are good fun and the graphics accurately capture the characteristic of the comic, but underneath the glossy exterior there lurks nothing more elaborate than a basic chase game. Hotfooting it around the Fulchester sights is fun for a while but for non-fans there just isn't enough substance to justify the price.

Viz fanatics could spend a couple of hours or so chortling at Roger Mellie's subtle asides (though after the third reading they do tend to grate a bit) but even they might be disappointed at the relatively small role played by most of Fulchester's stalwarts: where's Billy The Fish? As a game all this is most likely to appeal to exactly the sort of people who aren't allowed to buy it - kids.

Adults should consider sticking their nose in a Viz comic instead.

As a game, it's actually most likely to appeal to exactly the sort of people who aren't allowed to buy it - kids. Adults should consider sticking their nose in a Viz comic instead. 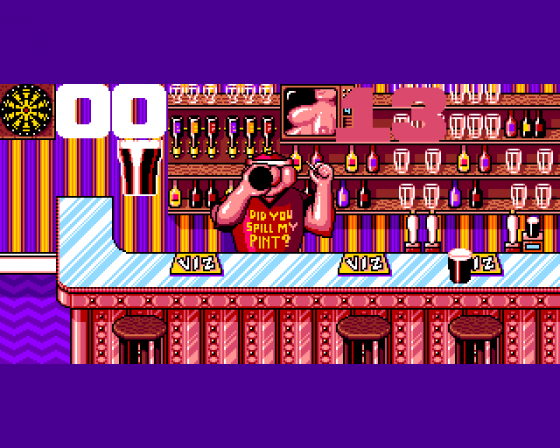 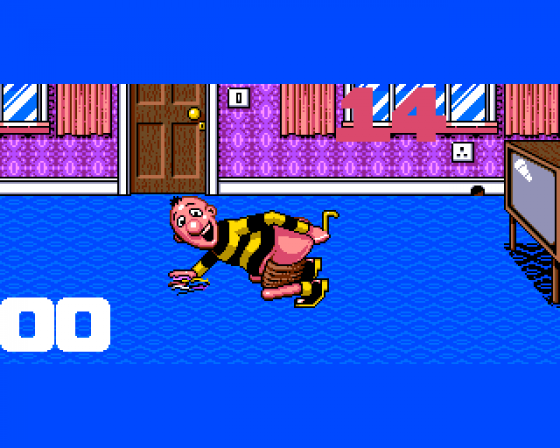 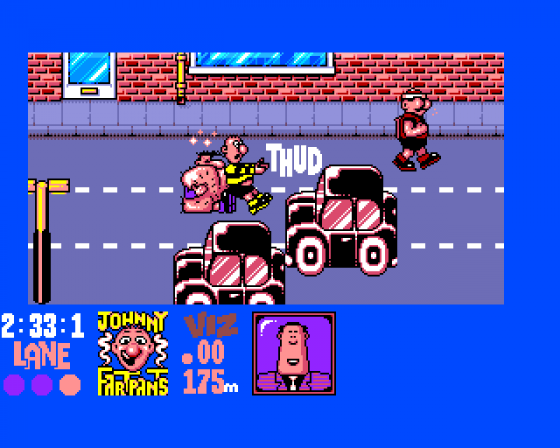 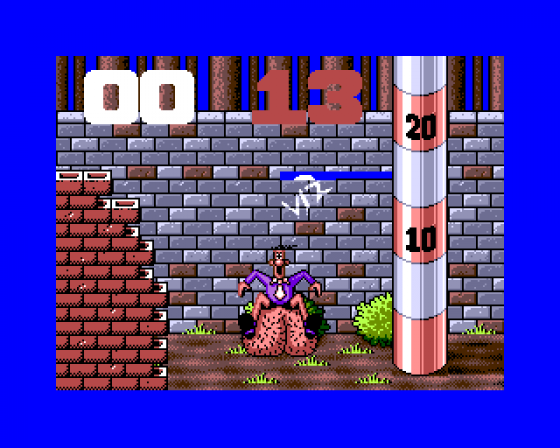 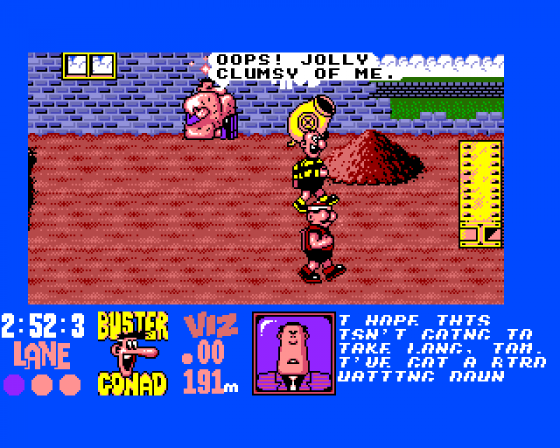 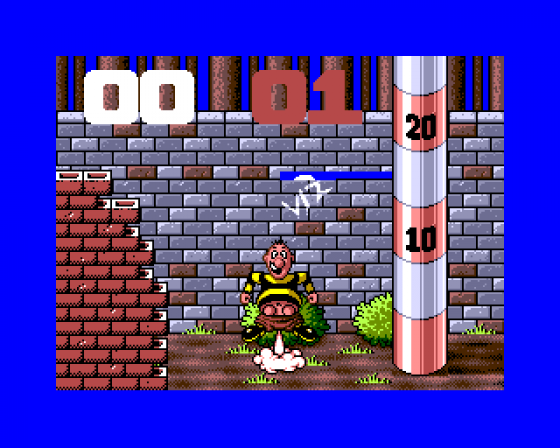 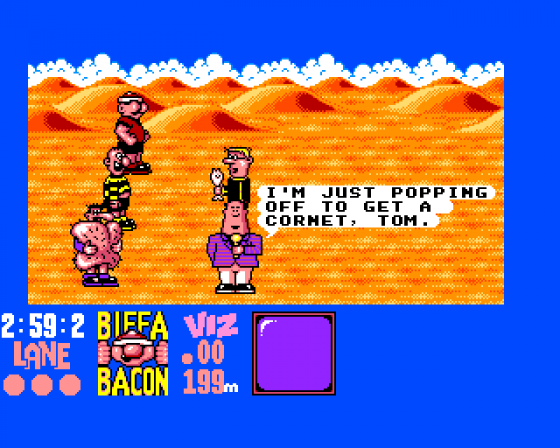 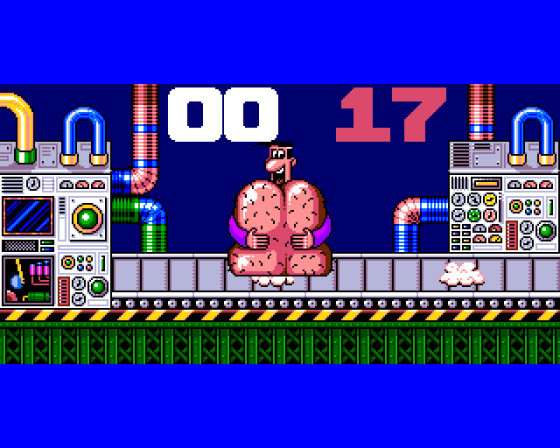