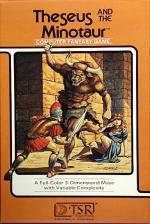 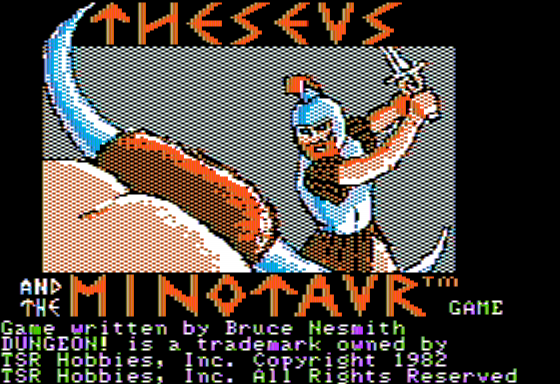 For quite a while now I have been looking out for successors to the two greatest creations I have ever come across. I am speaking about The Lord Of The Rings and Wizardry.

Any reader who has not heard of them until now deserves to have his Apple taken away! I am happy to say that I have recently found a trilogy better than The Lord Of The Rings. I have not, however, found any Apple game which surpasses Wizardry yet.

I am telling you this because TSR have just sent me a copy of Theseus And The Minotaur to review. 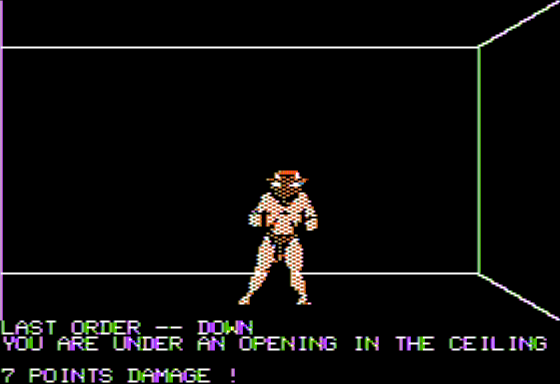 It is another Dungeons & Dragons maze-type fantasy game. This time you take the place of Theseus in his quest to slay the minotaur.

As you have have guessed, the bad news is that it is nowhere near as good as Wizardry.

The good news, however, is that it only costs £12.95 - half the price of most game software! 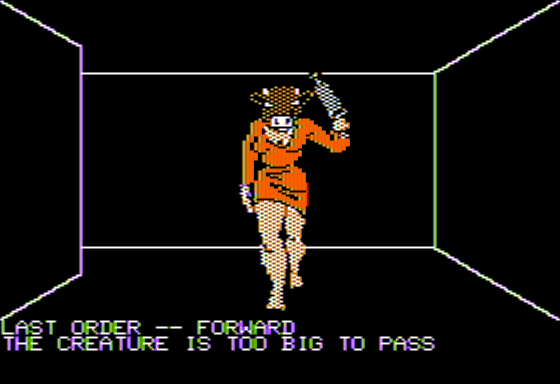 The maze graphics in this one are standard, with the maze being shown by simple hi-res lines in 3D.

The time it takes to draw the view is very slow indeed. In fact, the program has very slow execution overall.

Every time the player enters a command involving forward motion, for example, there is a four-second delay before the new view is drawn. Also, the maze is often completely re-drawn, even when there hasn't been a single change in the situation. 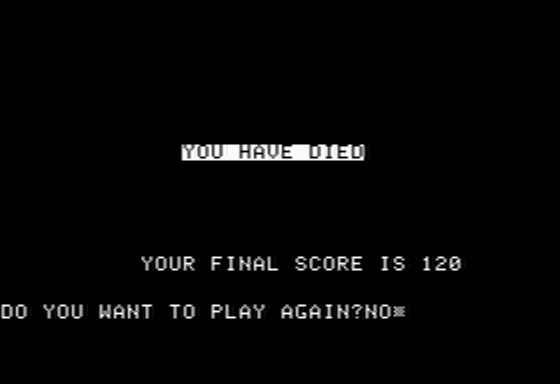 Within the three-level maze roam half-human monsters and venomous snakes, along with strange creatures who may well aid you in your quest. All these creatures are shown by colourful pictures within the display of the maze. These pictures are the best point of the game, and there is a particularly good one of Princess Ariadne who must be retrieved from the maze.

Unlike other games with this type of monster graphics, the pictures actually appear smaller as they get farther away from you.

I was very impressed by the fact that the minotaur is shown from behind if he is walking away from you. 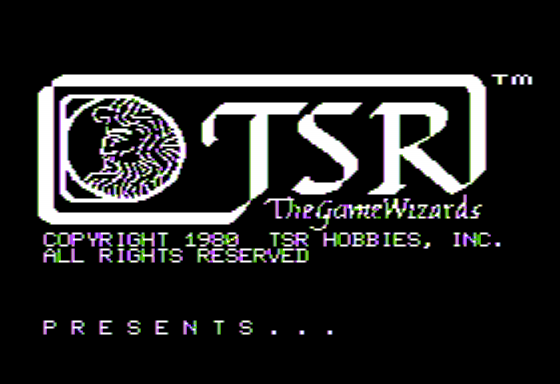 In most such games, different types of armour, weapons and potions are obtainable. In Theseus And The Minotaur unfortunately, the only ones are weapons. Theseus starts with just his bare fists, but is able to find better weapons by searching defeated monsters.

Extra options to maintain interest in the game include secret doors, selectable maze complexity and "halls of mirrors". There is an excellent piece of graphics to be seen inside the "halls of mirrors" - it's a real work of art!

If the game is completed (by exiting the maze), the player is allotted points according to his performance in the maze, and to how difficult his selected options were. I found it possible to score 1,200 points in just three moves.

Somehow this points system seems to be a bit of an anti-climax after spending a long time getting to the finish. I'd much rather receive a half-kingdom reward.

As I have said, this one is not the best of its kind, but it is fairly cheap.

If you find that your Christmas allowance doesn't quite have enough left for a full-priced game, it's probably worth getting Theseus And The Minotaur on its graphics merit alone.

Not the best game of its kind, but... it's probably worth getting on its graphics merit alone. 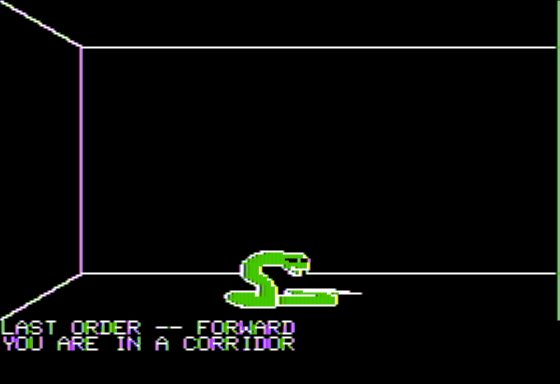