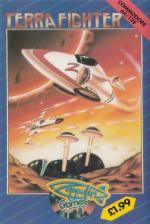 Terrafighter is a horizontally scrolling shoot-'em-up (original, eh?) consisting of three stages. The first stage requires you to destroy eight reactors whilst dodging alien craft, the second contains wave after wave of enemy craft to be destroyed and the third stage pits you against the alien command ship - and yep, you've got to kill that as well.

The graphics and sound of Terrafighter are of the typical budget shoot-'em-up standard and there isn't much in the way of original gameplay, but nonetheless it's still a fair enough blast. Sometimes the control feels a little odd, making playing difficult, but if you can live with this and you're nearly skint then it's worth a look.

There isn't much in the way of original gameplay, but nonetheless it's still a fair enough blast. 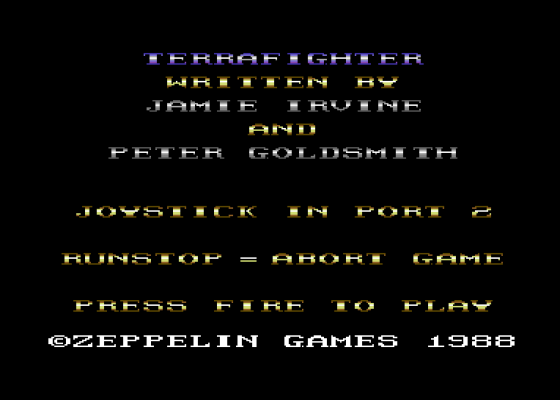 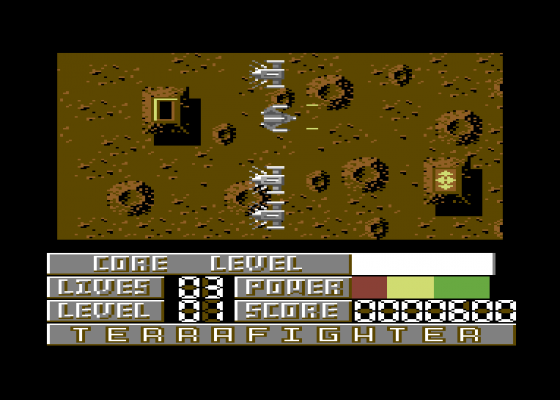 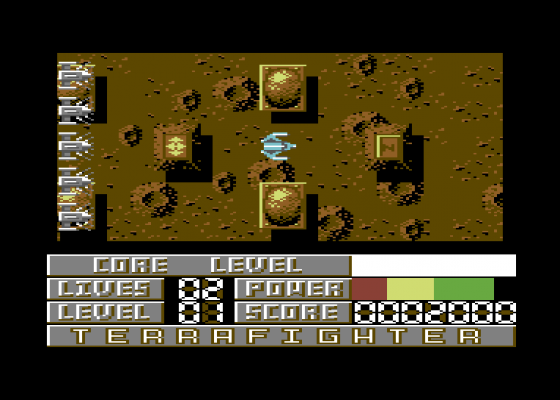 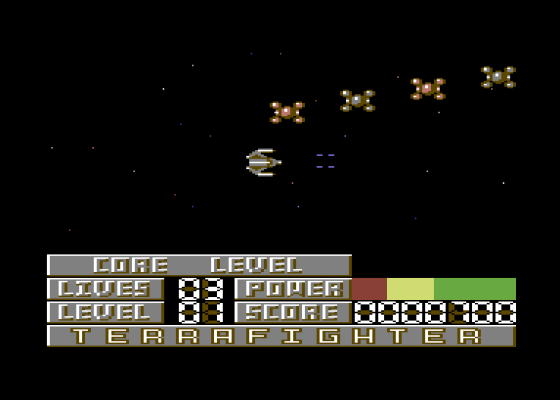 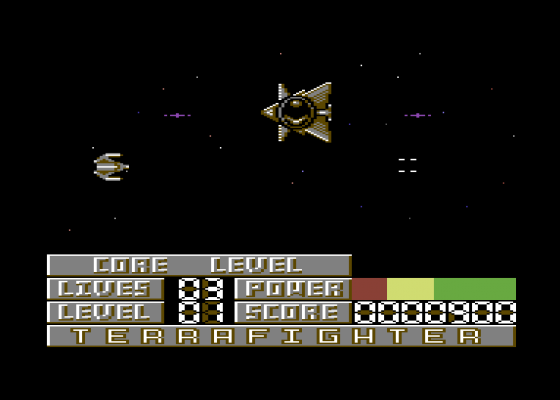 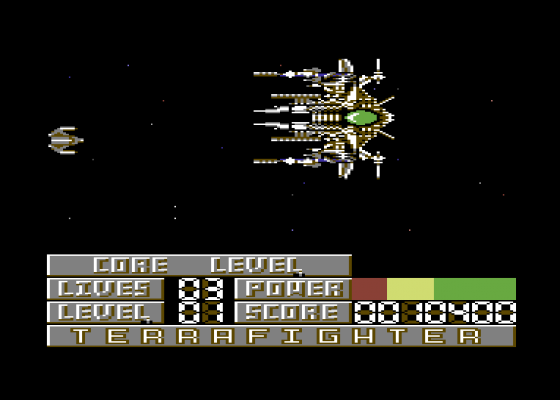 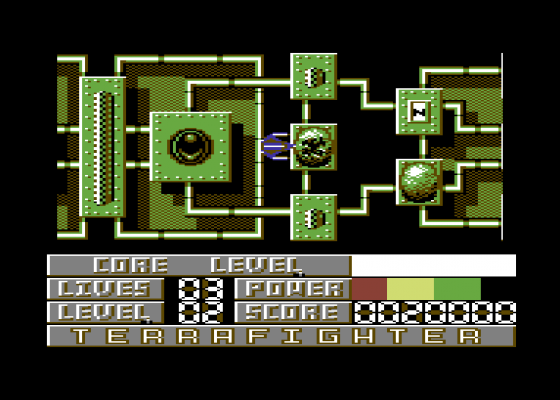