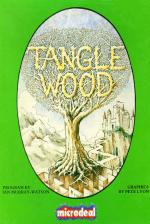 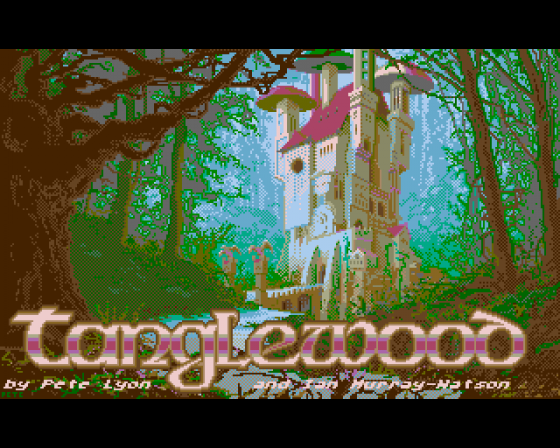 Ha! Here's something you didn't know: you've got an uncle called Arthur. He's not from East Enders and he doesn't have a mate called Terry but he does own the mining rights to T'ngl-y-wd. Spit in my eye, eh? Isn't the world a small place, guv'nor?

Well, yeah, it is a small place and that's why T'ngl-y-wd isn't on it - actually. It's a small, undistinguished planet in a remote galaxy. Arthur didn't worry about it much until he found out that it contained some pretty valuable stones, then he shot his mouth off over a couple of pints of beer and was elbowed out by the mining company. Yup, those nice men at the mining centre have hidden Arthur's documents and re-established the planet's operational base. There's a court case in ten days and Arthur (sounds a bit like my uncle, Ripperbile) needs to find those papers or he's out on his ear.

Now, who could he find to help him out? 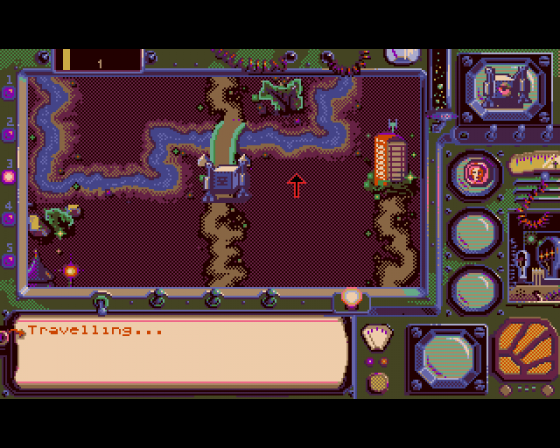 Personally, I think he could have chosen someone a bit more macho than a freckly, skinny computer freak like you, but beggars can't be choosers and anyway - Arthur wants you for your brain.

You start your mission in front of a computer console which gives you control over five of Arthur's clapped-out droids. Most of them have bits missing and they're liable to break down but at least they all work... well, sort of. Different droids are suited to different types of terrain and some can be equipped with extra data if you find it.

You direct the robots' movements via a viewing screen. Remote control enables you to instruct them to pick up, search and use helpful objects like batteries or magenta coins. Provided they've got the right equipment they can enter phone booths, answer the phone, explore buildings and, ultimately, the control centre itself.

This is definitely an arcade-style adventure weighted towards the arcade. *You* might find the puzzles pretty devious (they've got to be really hard to fool Chuck Vomit) but it's all a question of having the right thing at the right time. Trouble is, the right place doesn't turn up very often and you can spend ages just chivvying droids round a pretty boring landscape, wasting power. The sound (chug, chug, chug, chug chug chug) isn't much more exciting either - and I'm a great Bay City Rollers fan so I know what good music's all about.

If you like your adventures grilled and ready to eat you probably won't find Tanglewood instantly appealing. You could spend ages exploring this deep and mysterious world - there must be some juicy titbits somewhere - but it takes so long to get anywhere that you might decide to throw your disk over the nearest bridge and cut your toenails instead. But watch out - you might start enjoying yourself!

You could spend ages exploring this deep and mysterious world - there must be some juicy titbits somewhere - but it takes so long to get anywhere that you might decide to throw your disk over the nearest bridge and cut your toenails instead. 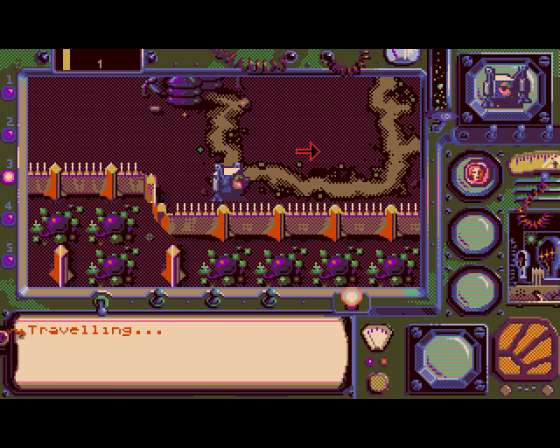 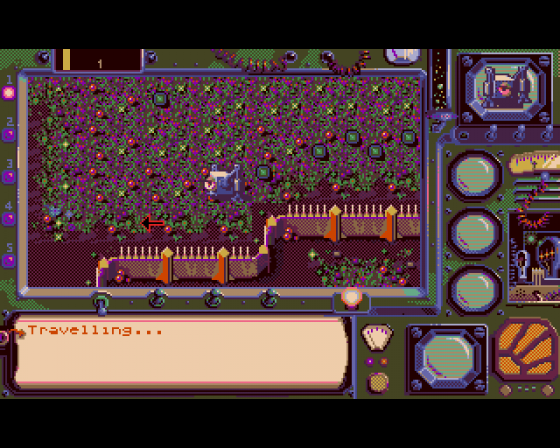