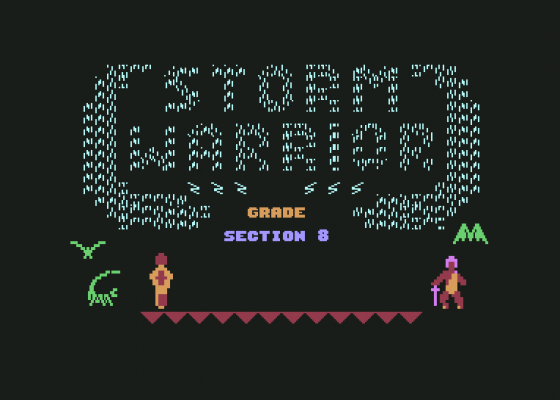 Front Runner describes this game as a "fast-moving graphics adventure"; It has twelve screens and five levels of play, utilising a massive 58K of RAM. My opinion is that it is a total waste of time and thoght just looking at it.

The screen is fairly dark although the occasional flash of lightning may appear in the background. The graphics are not of a very high quality. Most games look addictive to watch and have any viewers anxiety waiting for a go. While showing a friend Storm Warrir I was informed that it was boring - he didn't want a go either!

Play ranges from hitting an energy sphere around the screen and fighting off enemies to dodging boulders.

The instructions waffled on quite a bit and didn't get straight to the point. A mention of the last seven screens is made but you are not told what to do - perhaps the author got fed up playing after screen five and gave up.

I wasn't very impressed with this game and would not recommend it as fun or enjoyable to play.

I wasn't very impressed with this game and would not recommend it. 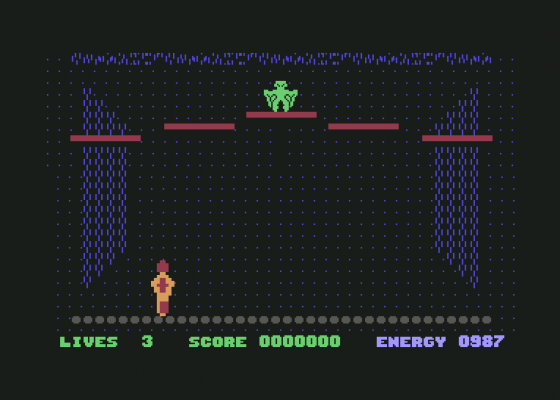 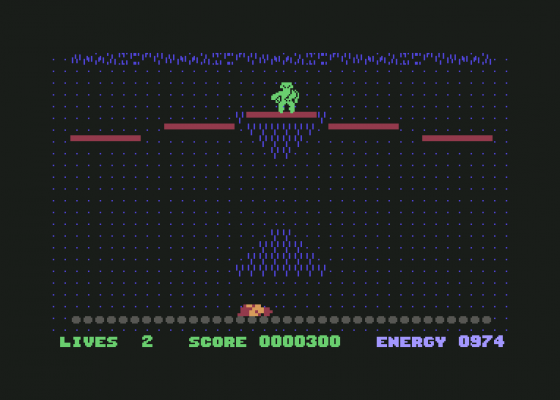 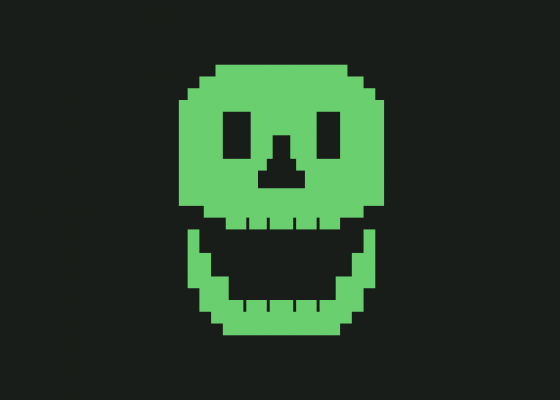