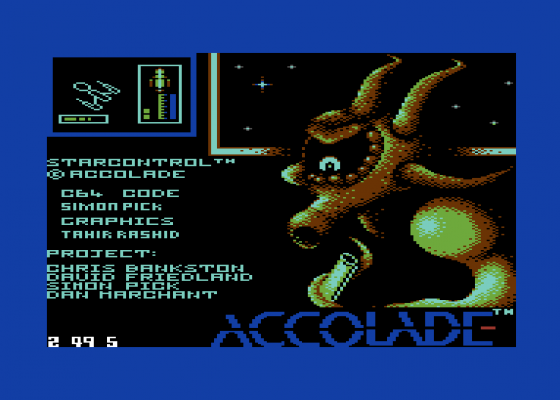 The year is 2162, and the Earth has a treaty with the Alliance of Free Stars. It appears that the alliance is under threat from an evil empire, the Ur-Quan Hierarchy.

From the initial menu, you can choose two purely arcade selections: the practice or melee (both ship-to-ship combat), or you can dive into the Full Game where a semblance of strategic play comes into effect with mining, colonising and fortifying as options. This Full Game area comprises nine different scenarios, the first choice being aimed towards the beginner. For those players who skip through all nine missions, you have the option of editing and creating your own with a separate customisation utility.

For those readers looking for some serious strategic play within Star Control I have some bad news, there's not a lot here to get your teeth into. Yes, you will need to mine and colonise to form some sort of economic base before going for the alien's throat, but you tend to feel that serious thought is wasted as most of the strategy tends to become a pretty random affair.

The arcade ship-to-ship combat can be fun, for a few minutes, but then you shouldn't be buying Star Control for the pleasure of shooting aliens. There are far more superior arcade games out there which specialise in blasting and maiming.

The good points to Star Control? Well, the graphics are nice and the sound is okay and the... erm... well, that's it really.

The bottom line? Forget it.

Personally, I'd say forget about this. There are far more superior arcade games out there which specialise in blasting and maiming. 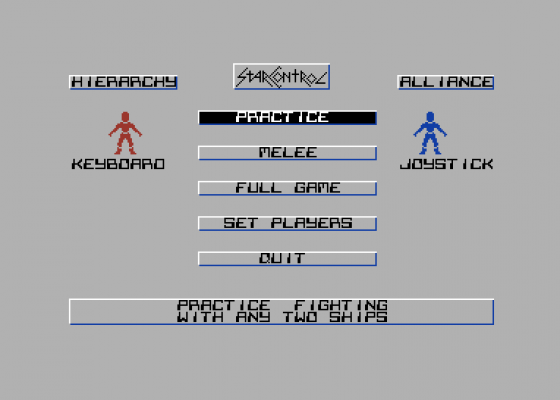 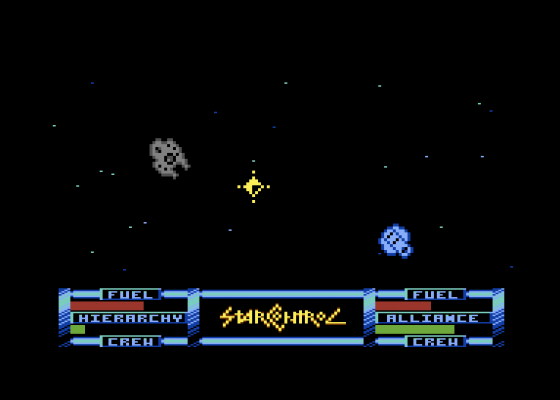 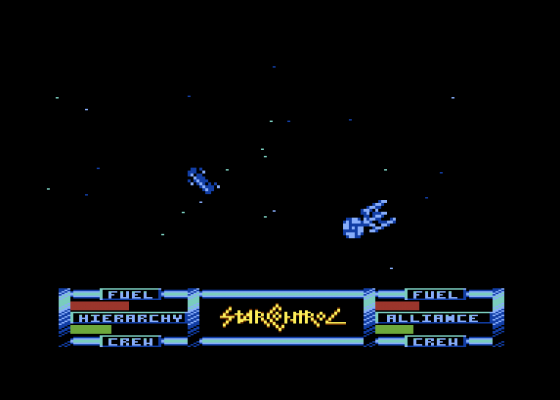 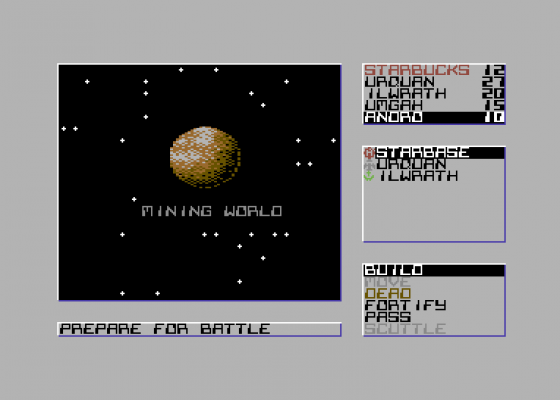 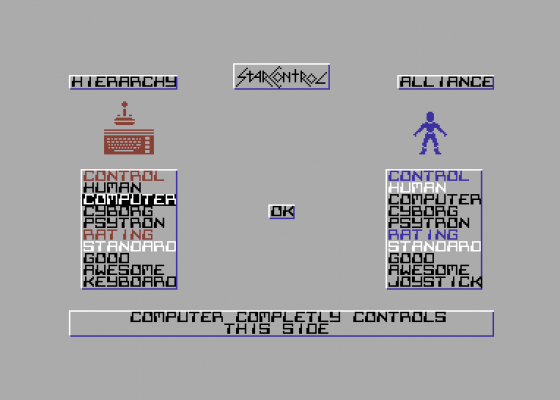 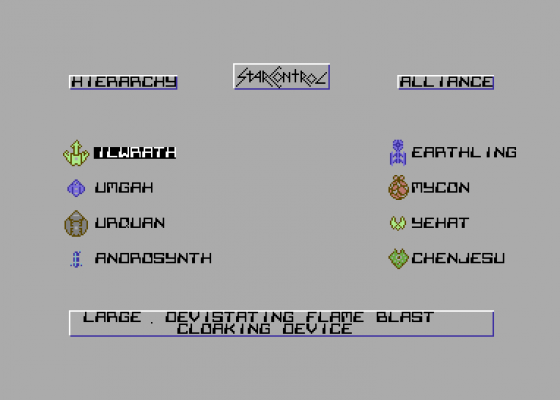 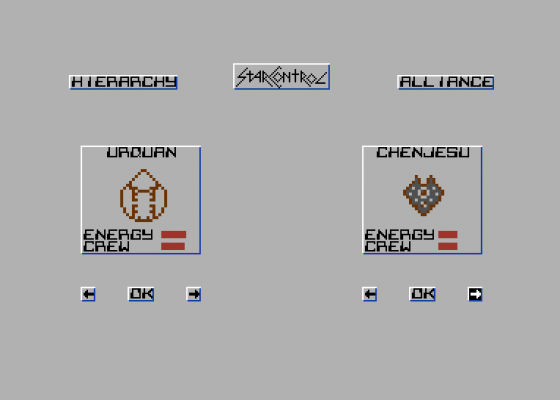 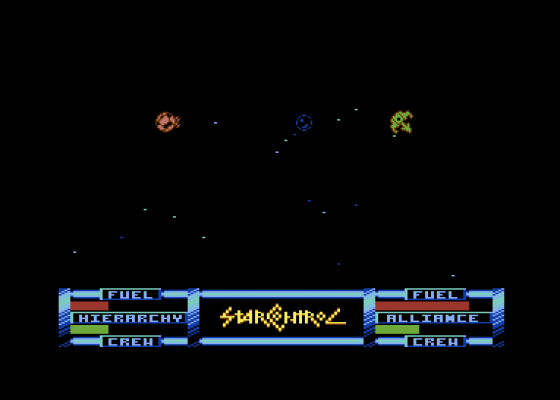 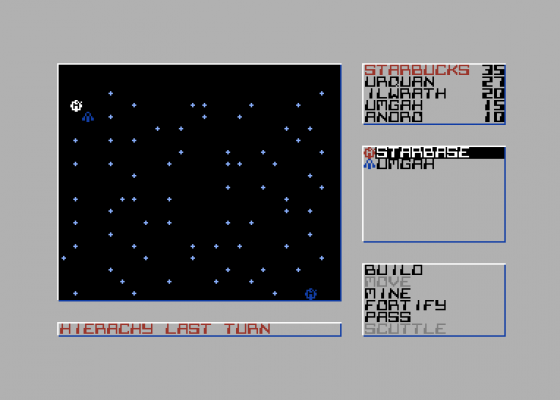