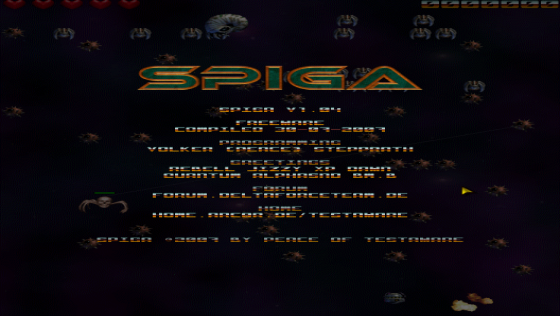 The second centipede remake reviewed this issue, Spiga is probably the most frenetic clone of Atari's popular franchise you'll ever play.

Although Prospero's Millenipede is arguably the definitive centipede remake for the PC (in terms of game-play accuracy and in being faithful to its arcade origins), it really doesn't do much to breath new life into the game. However, Testaware's Spiga puts a much appreciated twist on the tried-and-tested centipede format; as you can probably guess from the name, the emphasis in Spiga is not on the (still present) centipede but instead the game-play focuses on the spider enemy.

Featuring outstanding rendered sprites and 90's Bitmap Bros' style visuals, Spiga is probably the most challenging variation of the centipede model that you'll ever play. In addition to the standard centipede progressing down the play field, as soon as the game starts a large skull-headed spider descends from the top of the screen and dives towards you, anchoring its web on one of the spores littered across the arena and using its vantage point to repeatedly swing itself towards your mouse-controlled craft. Not only that, but various Xenon 2 wannabe critters zoom across the screen, firing at your craft and laying bullet-blocking spores in their wake, adding to the high-speed chaos.

Complete with a variety of game modes (including the hardcore 'incredible' setting where you face up to four spiders at a time), Spiga is Testaware's best game to date. It's not as accessible as Prospero's effort, but it has far more attitude and is quite clearly aimed at the hardcore player rather than casual gamer. I normally hate mouse control in shoot 'em ups, but Spiga would be quite unplayable via any other method; the game-play is fast and frantic, with unending waves of enemies hurtling at you from all directions and requiring incredibly tight reactions if you want to last more than a minute (even with five lives). Although the in-game module music is disappointingly average, the graphics and sound effects are on par with the best shareware releases out there - it makes Millenipede look amateurish in comparison.

Although they share the same arcade parentage, Spiga plays very differently to Millenipede (and the dozens of other centipede clones out there). Game-play wise, Spiga is undoubtedly aimed at the veteran gamer, which therefore narrows its audience. However, those who can cope with the high adrenaline action are spoilt with a variety of different game-modes - increasing Spiga's lasting appeal. The outstanding graphics are offset by weak and un-customisable audio (one of Millenipede's strengths), and again both styles will appeal to different crowds. In conclusion, I can't fairly score one game over the other - both have their merits and come with equally high recommendation.

Those who can cope with the high adrenaline action are spoilt with a variety of different game-modes - increasing Spiga's lasting appeal. 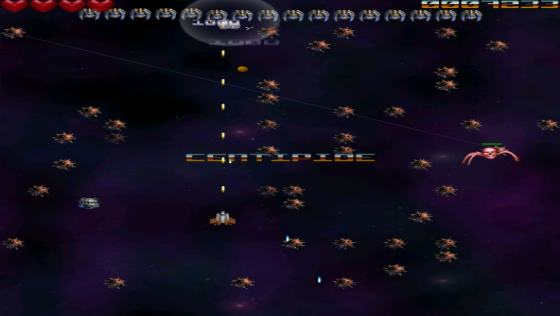 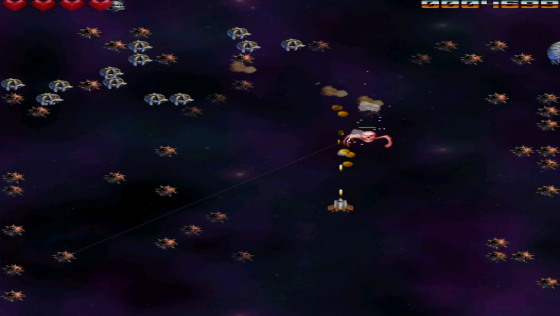 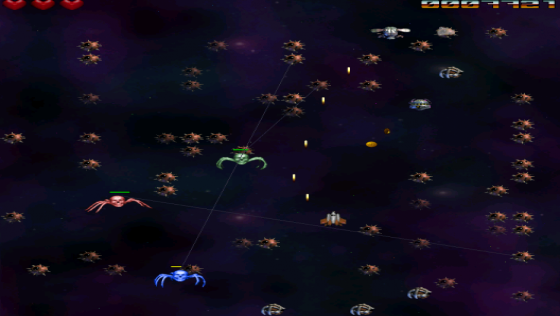