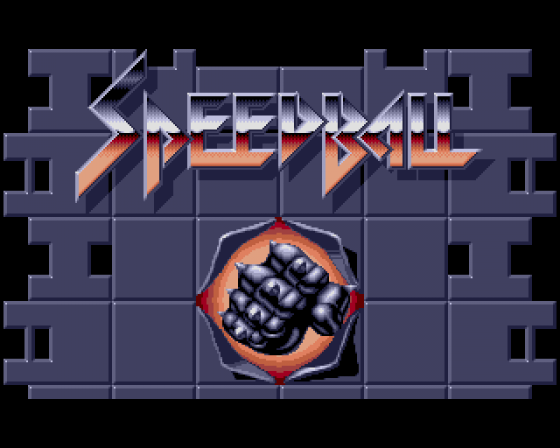 It's back to the future for this brutal 'sport' which first Sizzled in early 1989 and recently spawned a Gold Medal-winning sequel. The latter, however, is a slightly cleaned-up version - the original is far more corrupt with the bribing of the ref, other officials and the timer. The result can even 'mysteriously change after the match has finished!

During matches, there's plenty of barging and thumping, with tiles to collect for various effects including freezing opponents and reversing controls. Unlike II, there's only one way to score: in the goals at either end of the arena.

Presentation is as slick as you'd expect from the Bitmap Brothers with a neat animated intro, plenty of atmospheric menu screens and options for one/two players, knockout and league. The well-drawn, 'metallic' graphics still look impressive, and are accompanied by some meaty sound FX. As with the sequel two-player matches, are frantic and fun, while the league provides a long-term solo challenge.

Speedball has been substantially overshadowed by its more sophisticated sequel, but at the new low price that isn't so much of a problem. The extremely fast action, in a claustrophobic pitch, where rebounds off the walls are critical, offers simple but compulsive gameplay. At £10 you really can't afford to miss it.

The extremely fast action, in a claustrophonic pitch, where rebounds off the walls are critical, offers simple but compulsive gameplay. 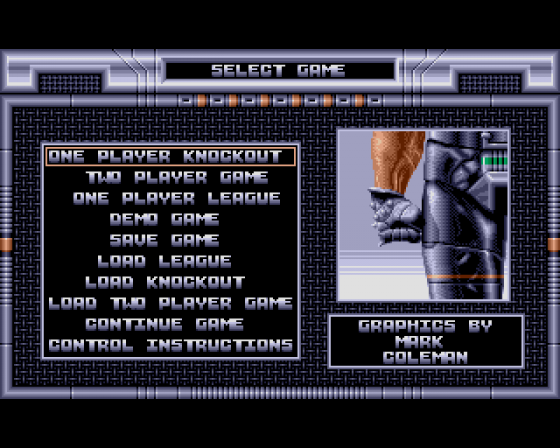 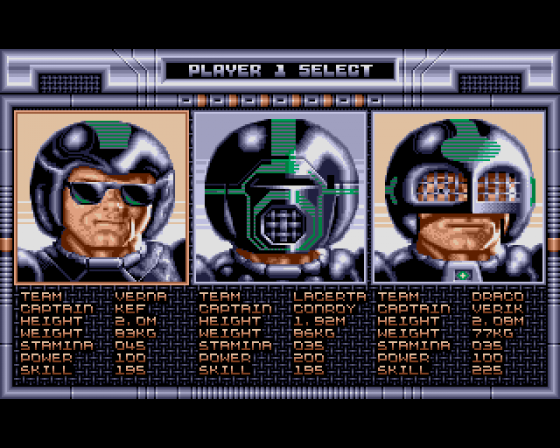 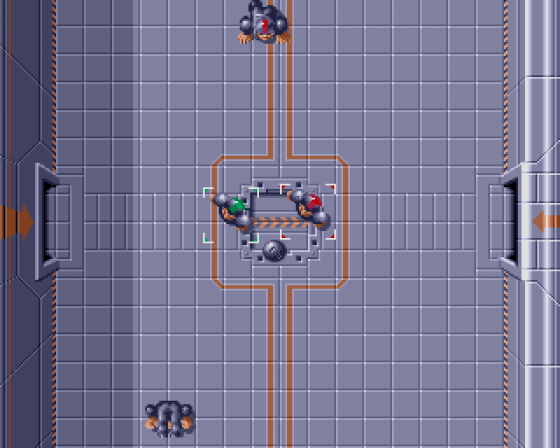 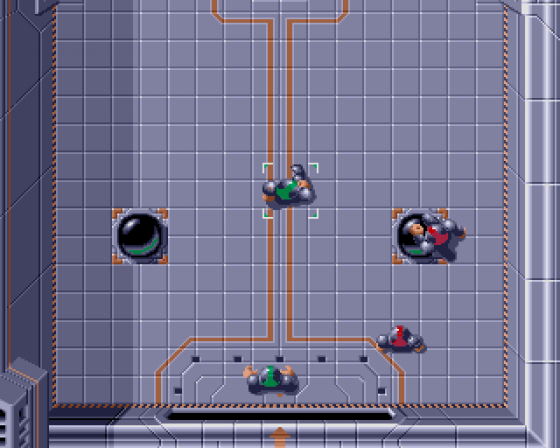 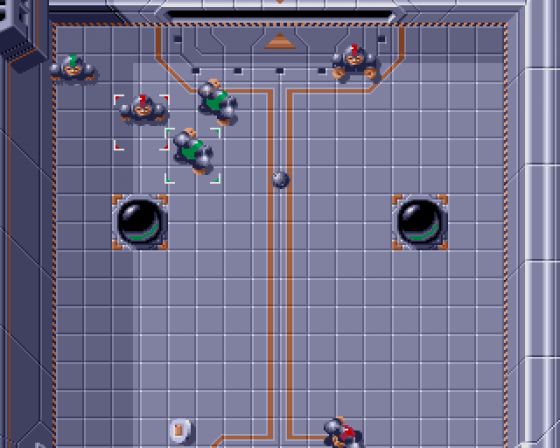