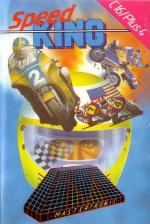 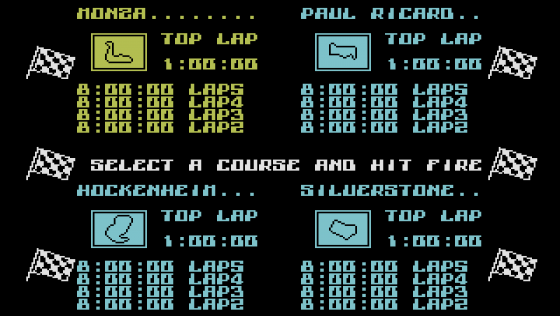 Speed King is a rather dismal attempt by Mastertronic to produce a motorcycle racing game of the same calibre as Atari's Pole Position. Even the options to choose one of four tracks, set lap records and beat nineteen opponents does not detract from the fact that this game quickly becomes a dead bore.

The game begins well but ends miserably. After selecting your track, you find yourself at the back of a pack of twenty riders. Careful gear changing and wise use of the accelerator and brake enables you to quickly join the leaders of the pack. Having found yourself up with them, it's not too difficult getting past them and reaching premier position. If you've managed to get into first place after one lap then the boredom sets in. With another four laps to go you'd think the game offered a tough challenge in remaining in the top spot, but sadly this is not so.

The riders behind you remain there and offer no threat whatsoever but the most amazing thing is that there are no other random bikes anywhere to be seen, so to win the race you simply have to keep up a good speed and guide the bike around the course. It gets so boring that I found myself reaching the top speed of 250mph and sending the bike ploughing into the crash barriers so the riders behind could catch up.

Overall, a very disappointing game that could have been so much better.

A very disappointing game... Could have been so much better. 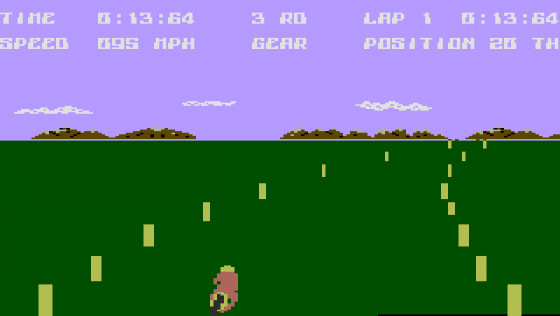 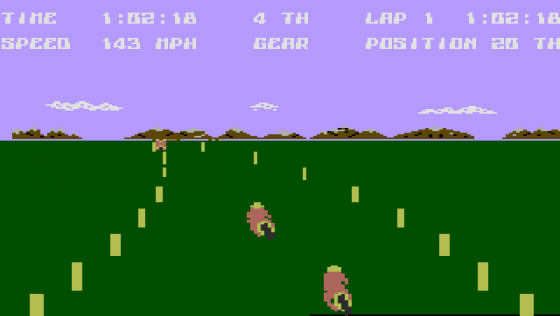 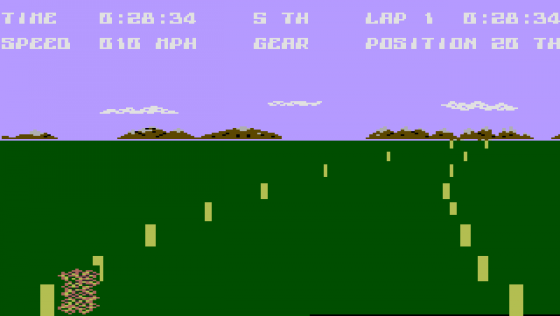