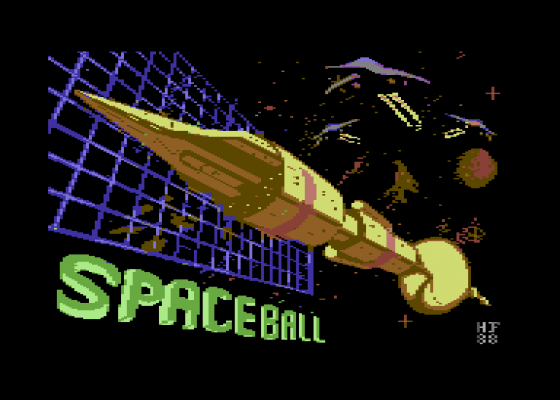 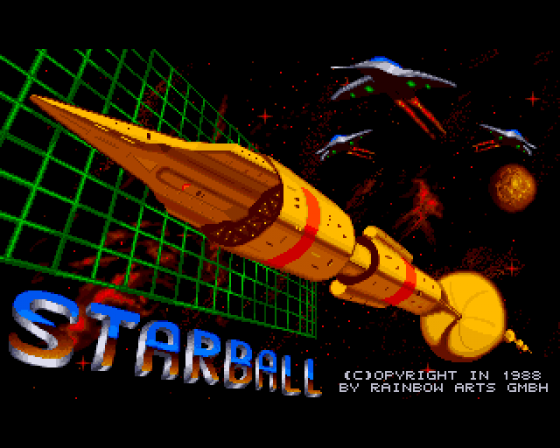 Remember the good old days, when everyone got really excited about hitting a little white ball with a teensy weensy little white bat? No, we don't either - we're all far too young (fnar).

Anyway, if you missed out then, put your money on the table and here's your chance: you and up to seven other players can take part in the biggest ping pong tournament this side of 1976.

Break a hole in the wall behind your opponent's bat, send the ball through it and you've scored a goal. Occasionally, speed up, slow down or double yer bat icons appear mid-screen to add a bit of variety. Wooh! 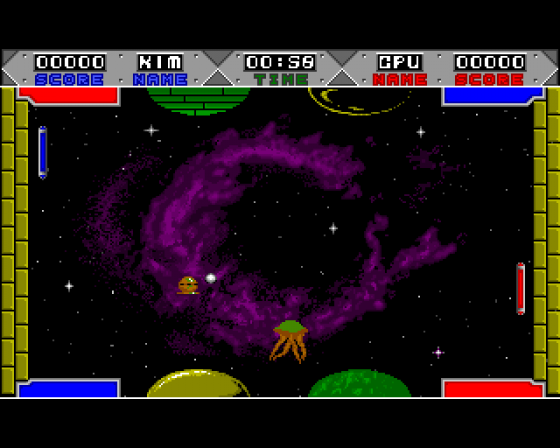 Ouf! I feel a bit dizzy. What with this and Blip Video Classics last month I'm beginning to feel really confused.

Didn't this sort of game stop being produced over ten years ago? Didn't it die a very honourable death then? Why are they bringing it back to life? Why are they asking you to pay for it?

Does anybody really think this sort of game reflects the potential of the C64 or the Amiga? Who knows?! 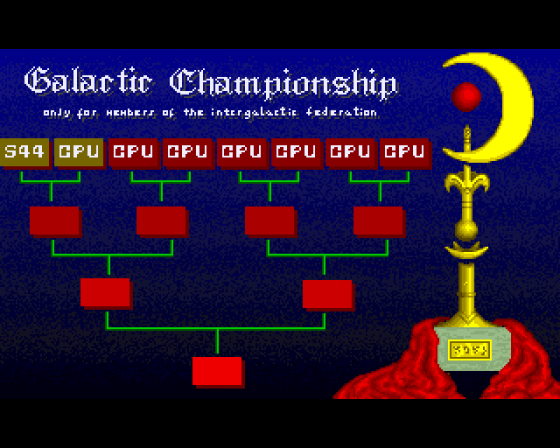 All I know is that this is probably the most boring, overpriced game I've seen this month. Yeuch!

Boy, am I glad technology has advanced a bit since *every* arcade game looked like this. Talk about boring!

Well, OK, let's talk about boring. Let's talk about spending ten or twenty quid only to find that you've paid for a single background screen, a bit of snazzy music and the oldes most repetitive game in the business. 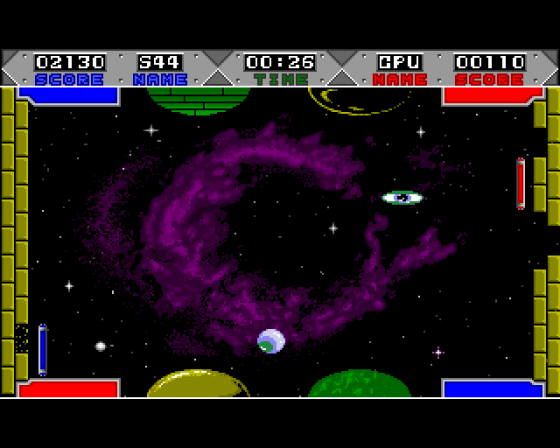 Presentation 70%
Loading screen plus demo game and up to eight-player tournament option.

Hookability 13%
Oh well - you might as well have a go.

Lastability 5%
If you haven't seen this before, you won't want to see it again.

Overall 13%
Unless you're really into nostalgia, don't buy this.

Unless you're really into nostalgia, don't buy this. 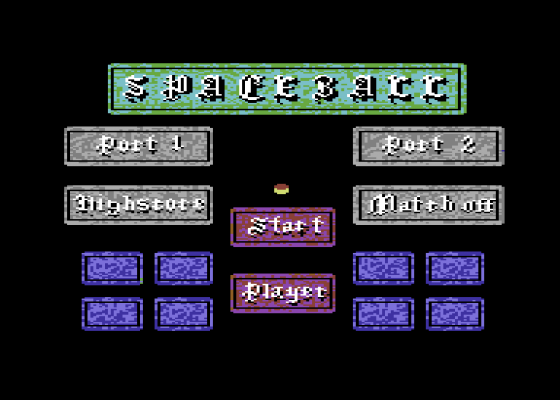 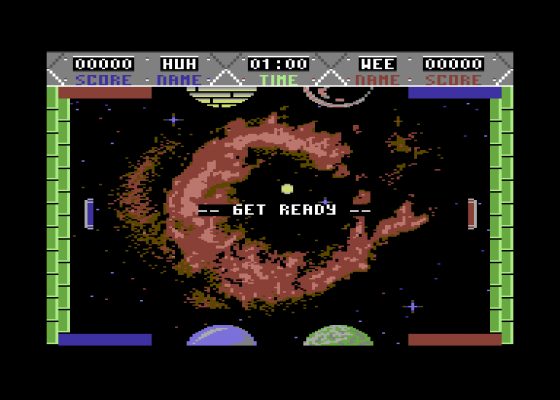 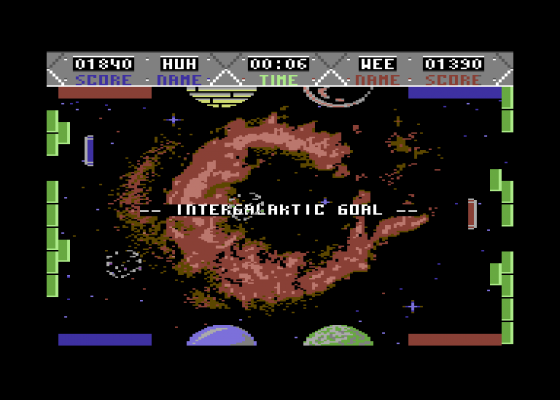 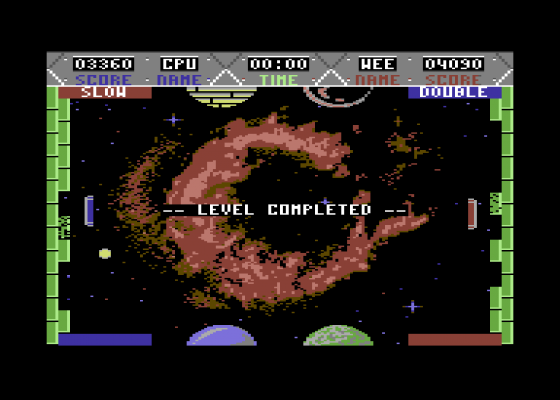 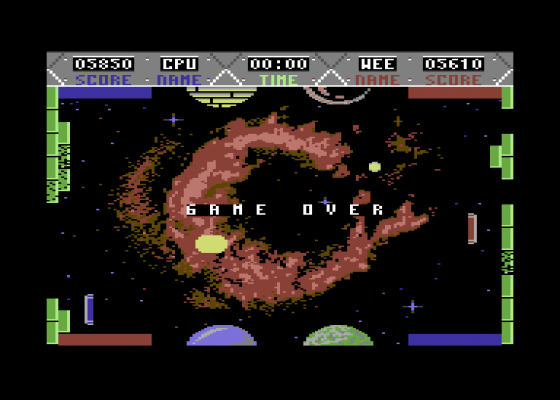 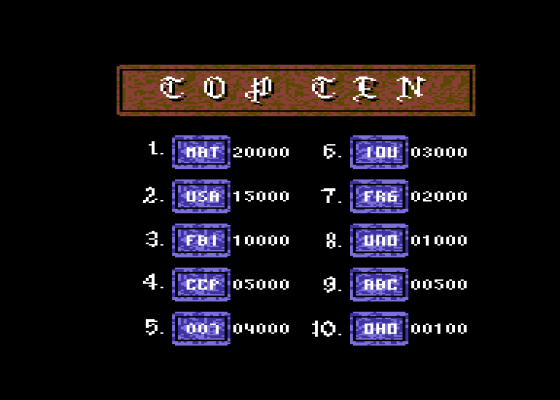