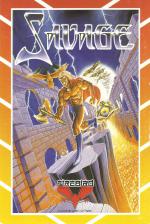 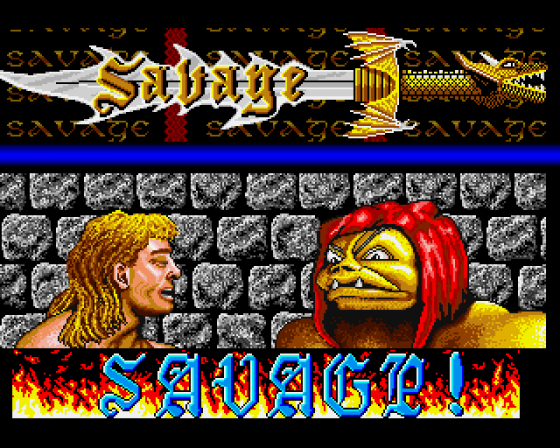 As the exceptionally muscular character, Savage, you've been locked up in a castle due to your love for a certain damsel. Needless to say, docile behaviour to win parole isn't your style - instead you thump the gaoler one and make a break for it. Level one, the first of three separately loaded games, has you running through the castle, blasting all and sundry for points - and prizes (extra weapons, energy, etc).

Load two, on the second disk, takes place in the castle grounds with hordes of skulls and other monstrosities rushing toward you in full 3D perspective. Dodge the monoliths and shoot the skulls to advance onto level three, where, in eagle form, you fly around the maze-like castle searching for four items to free your maiden.

If you complete a level a password is given for the next, otherwise if you select level two or three you only have one life instead of three. 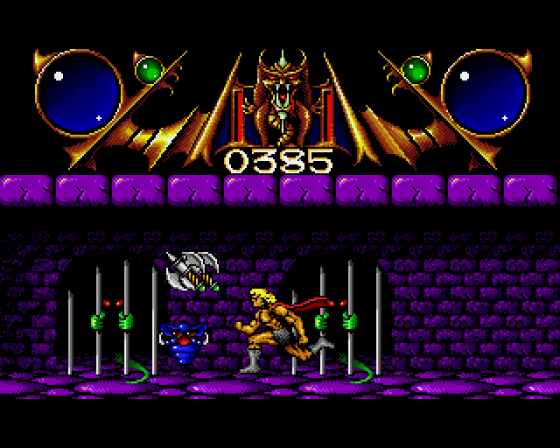 Amiga Savage essentially takes the hi-res graphics of the Speccy version, fleshes them out with the Amiga's palette and speeds up gameplay. Animation is generally smooth, although transitions between running and crouching are abrupt. But there's no arguing about the sound which is great with different soundtracks for each game. A fun and cheerful blast, Savage is worth a look.

There's no doubt about what Savage's most impressive aspect is; the sound is brilliant throughout - I love the music on stage three.

Graphically, it's not as good although still colourfully attractive in parts. The biggest downer is the ridiculous price: £25 is really two steep for such a simple shoot-'em-up no matter how well it's presented. 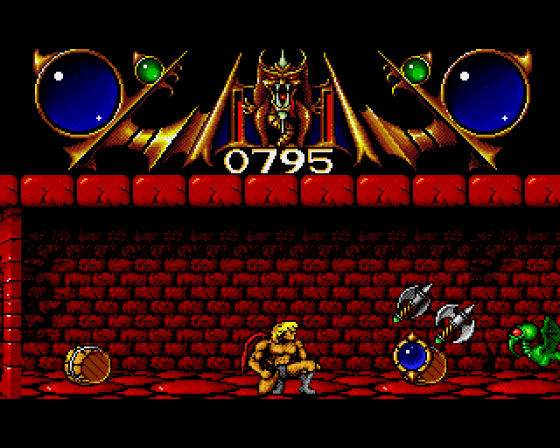 Graphics 70%
Not spectacular by Amiga standards.

Hookability 73%
Option to play any of the three levels. 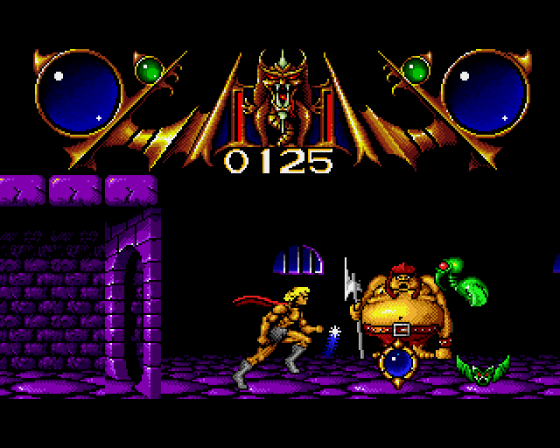 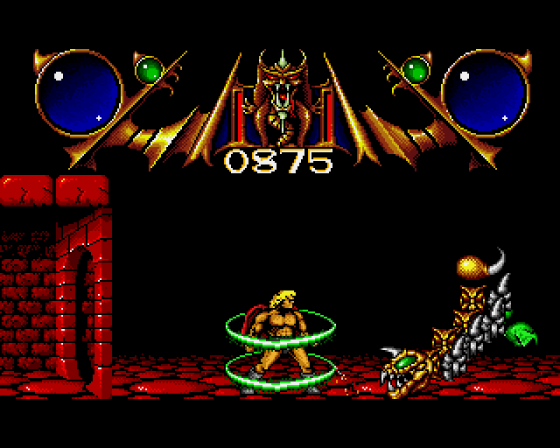 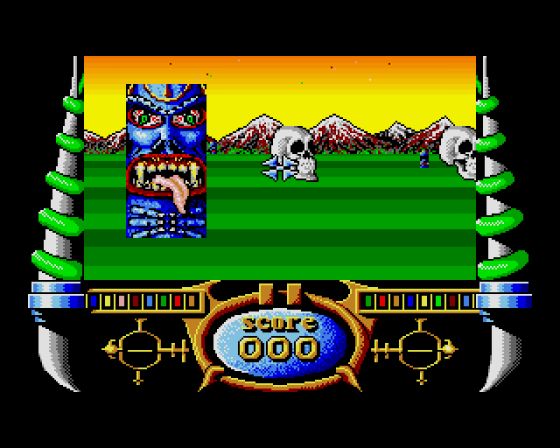 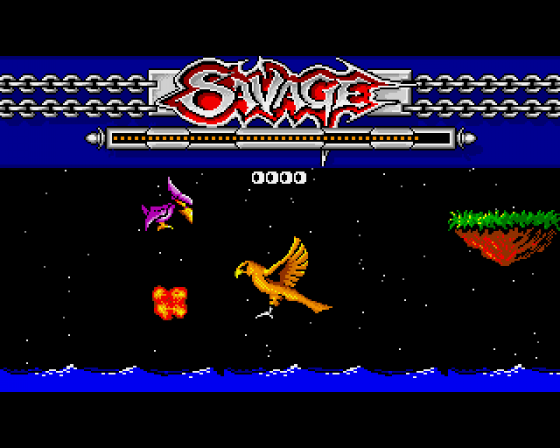 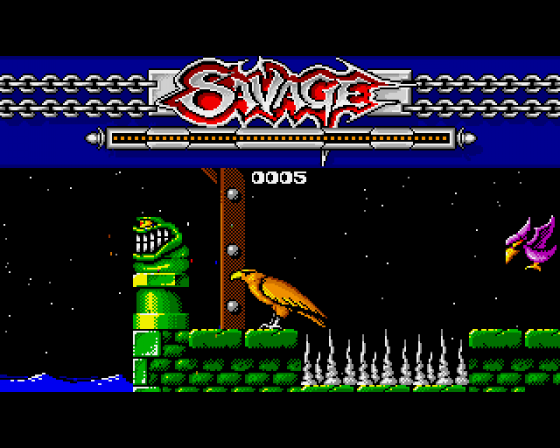