﻿ Robocop 2 (The Hit Squad) Review | The One - Everygamegoing

Published in The One #53 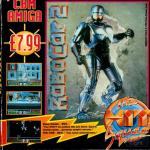 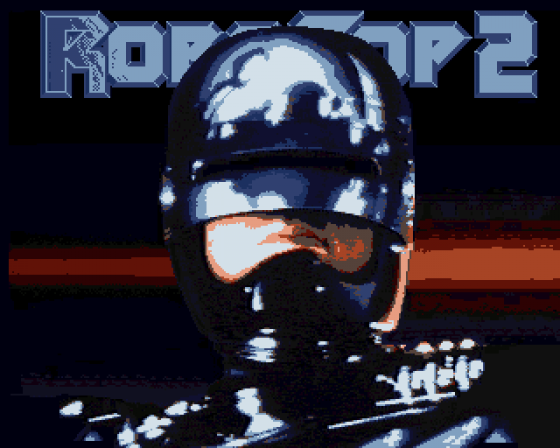 The premise this time around is that a lethal new designer drug, Nuke, is causing chaos on the streets of Old Detroit. It's Robo job to round up the dealers in his own special way (i.e. shoot them through the head) and finally defeat their leader, the vicious Cain. What this all boils down to is loads of clanking around platforms, blasting the bad guys, collecting the power-ups and so on. Between levels there are bonus sub-games to tackle, such as target practice at a shooting range and connecting silicon chips on a circuit board.

Sound familiar? It should do - all that Robocop 2 offers you is more of what you go in the first Robocop game, but the redeeming quality here is that it's been done by someone who at least knows how to half-program an Amiga. The sprites are nice 'n big, although Robo seems to have put on a bit of weight (must be all those silicon chips - Arf! Arf!) and the scrolling's all lovely 'n smooth. It offers a strong challenge too - a little too strong at times, if we're being honest - so you should easily get your money's worth out of it. If you're after some no-frills blasting entertainment, you won't go far wrong with this.

If you're after some no-frills blasting entertainment, you won't go far wrong with this. 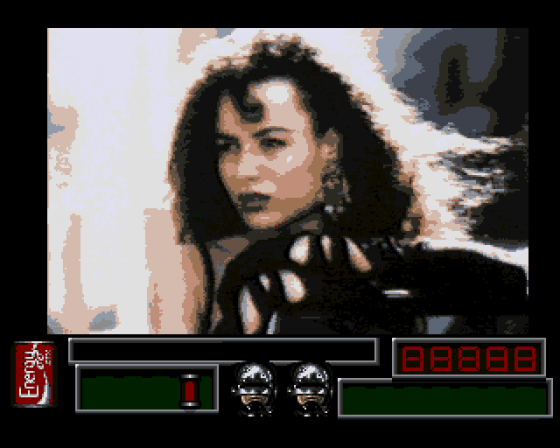 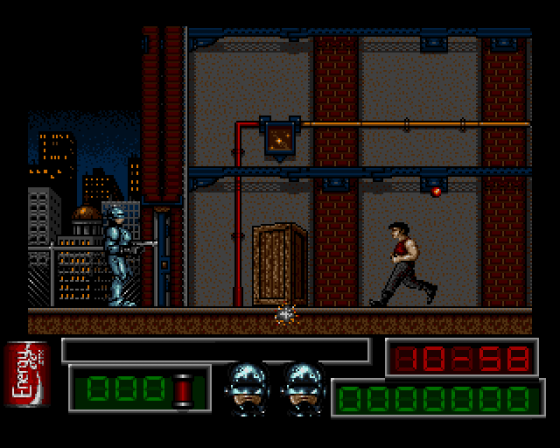 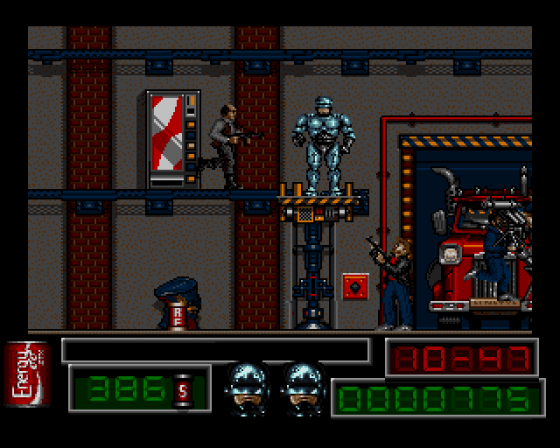 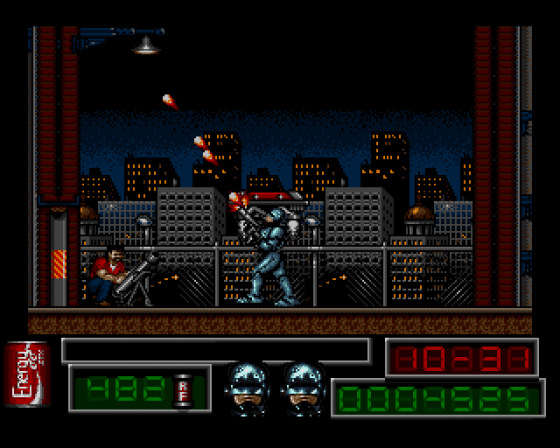 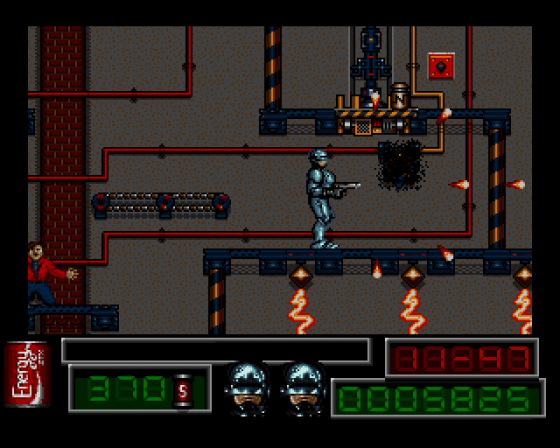 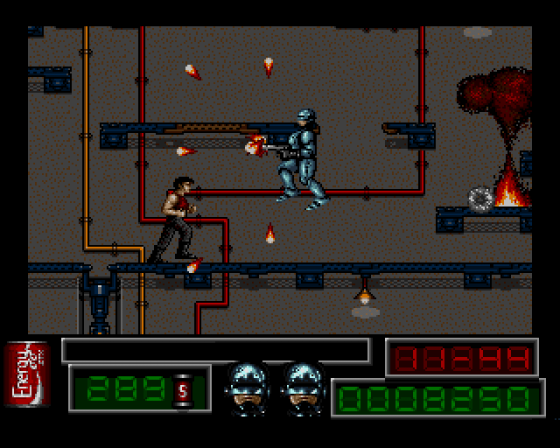