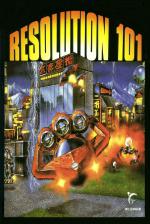 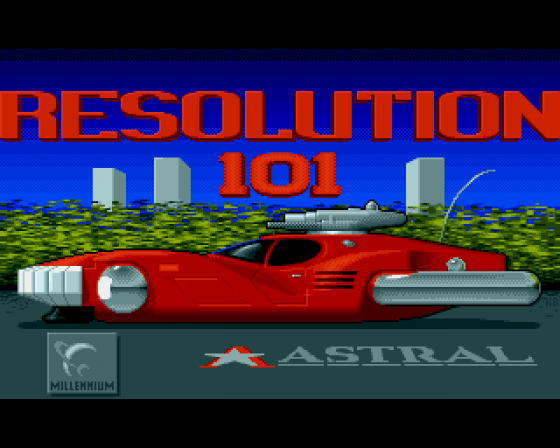 Crime rates are soaring, violence is reaching unparallelled peaks, rivers of blood run through the streets. And who do they send in to mop it all up? Another criminal, that's who. Resolution 101 is an emergency measure. It gives convicted lifers the chance to win their freedom by clearing the city of low-life scum. Crims are expendable - coppers aren't.

Operating from a Theta 4000 ground skimmer, your mission is to track down four drug runners working in the four quarters of Los Envegas; by defeating them three times each (the insurance companies fork out for a couple of extra baddie craft but won't pay for a third) you win the game. You've got nothing to lose but your chains!

The first thing that strikes you about this game is the 3D - it's so fast! It's even more impressive when you consider the detail that's gone into the city; typical urban features like roads, trees, rivers and lamp posts are combined with masses of buildings. 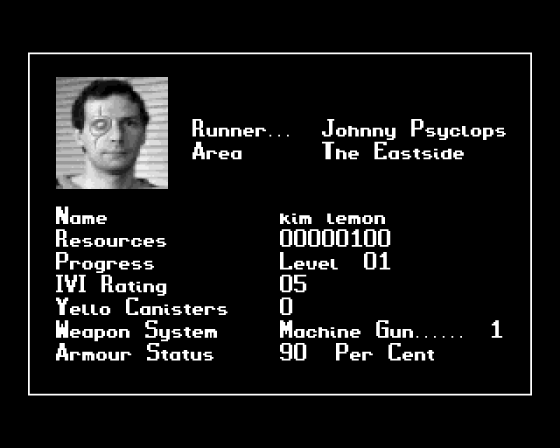 The gameplay is just as good; it's like a complicated version of Novagen's Backlash, with several objectives at once. Bounty from destroyed enemies allows you to spend more cash improving your skimmer with everything from high-powered engines and heat seeker missiles to armour patches and machine guns.

This is in addition to the main aim of eliminating the drug runners, a task aggravated by the high intelligence level of the bad guys: once they know where you are, they hide and lay strategic mines designed to lure you to your death.

If you like blasters with a stealth element, this is well worth a look - if a tad expensive for only twelve levels.

The Amiga version is virtually the same game as the ST down to the last lamp post. Fans of 3D blasting should definitely take a look.

If you like blasters with a stealth element, this is well worth a look. 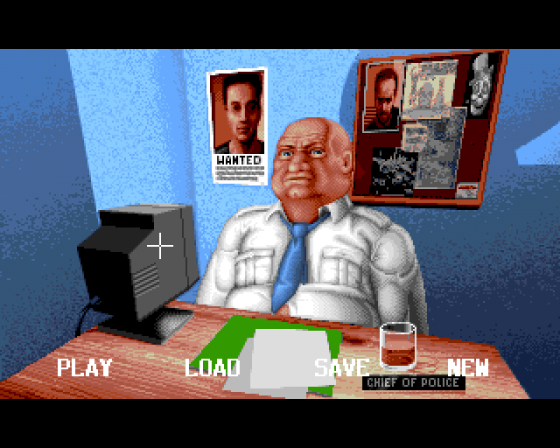 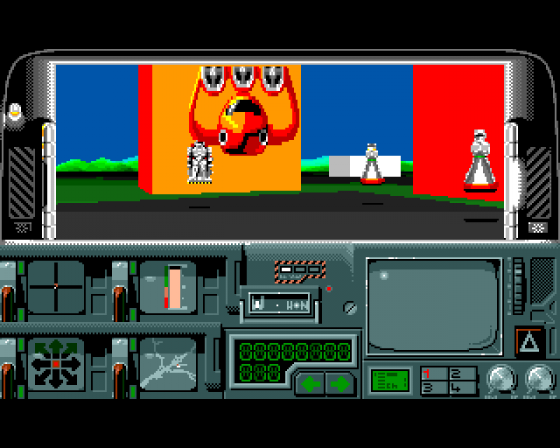 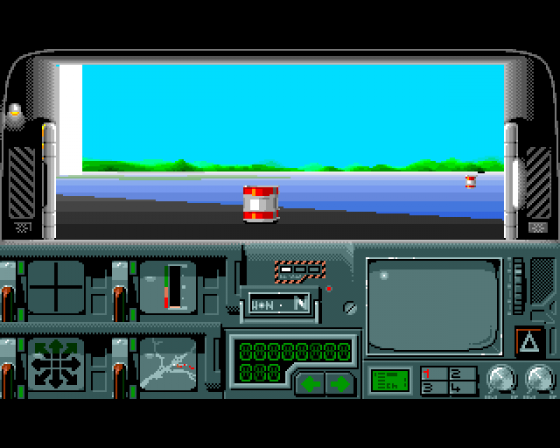 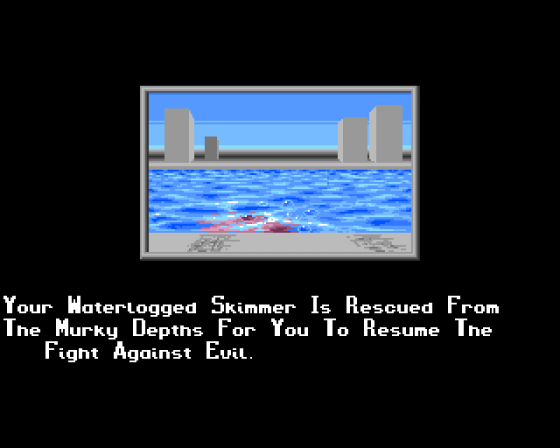 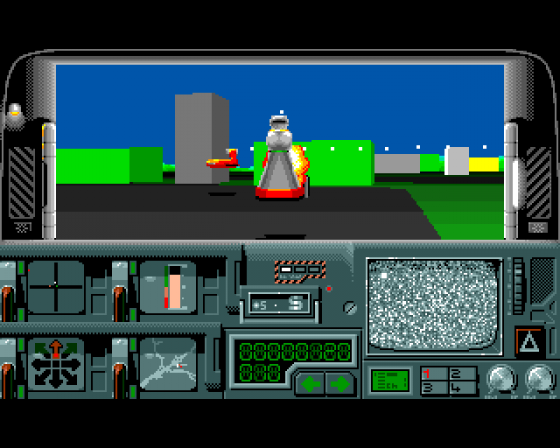 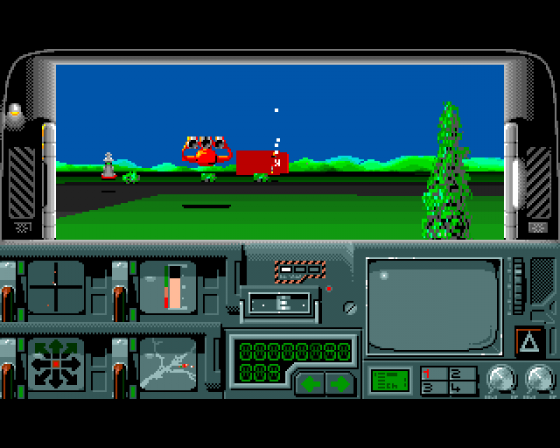 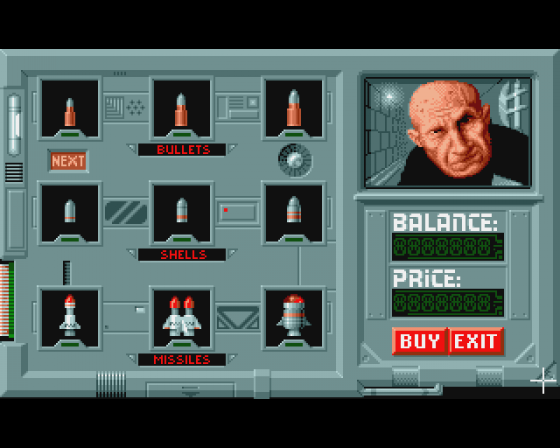 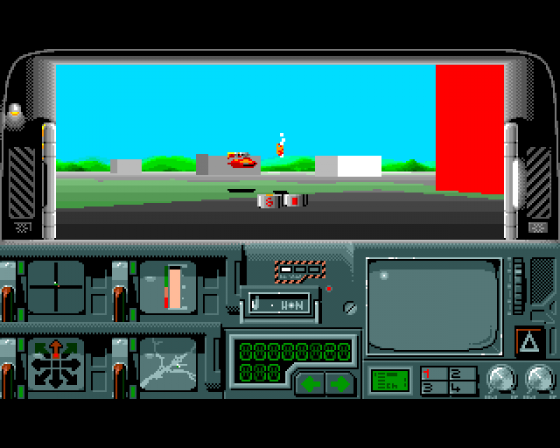