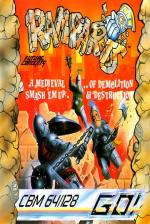 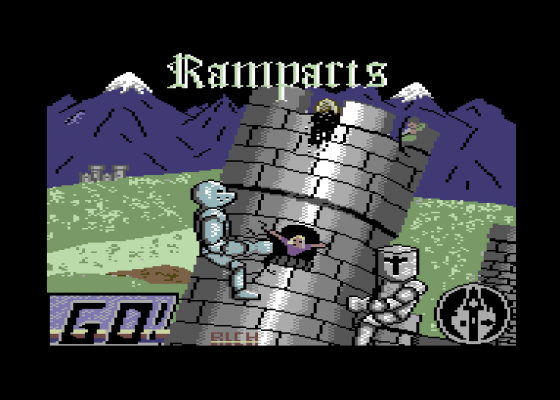 Two honourable knights, Sir Griswold and Sir Larkin, have been cursed by the Evil One, imparting them with physiques of gigantic proportions.

Greatly upset by this, the duo decide to track down the Evil One and restore their normal status by destroying his castle. However, their route is barred by the castles of many English Barons who refuse the two knights passage through their lands. In order to pass, the overgrown duo have to smash the fortresses.

The knights demolish the towers by punching holes in the walls. Once both sides of a tower have been filled with holes, it collapses in a cloud of dust. 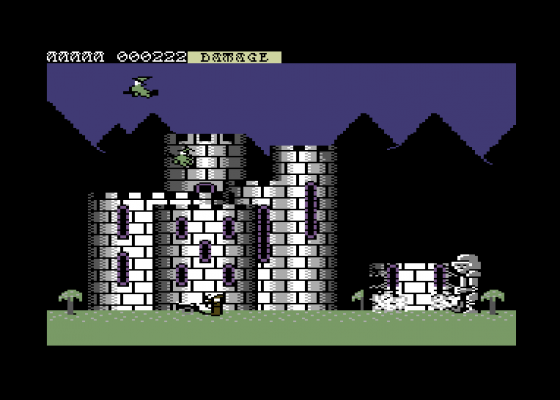 While busy erasing architecture from the landscape, the knights are assailed by peasants with cannons, fire-breathing dragons, and dive-bombing witches, all of whom fire projectiles at the armoured duo, causing damage, displayed by a diminishing yellow bar. The knights repair damage by eating the packages of food that occasionally appear.

When all the castle's towers have been destroyed, both knights move on to the next, more difficult screen. The action continues until the participating knights have sustained a fatal amount of damage.

The cleverly-titled Ramparts suffers from the same problems as Activision's offering: limited gameplay and a restrictive control method. 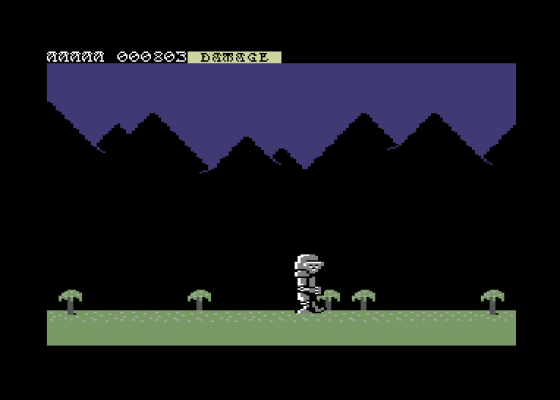 Rampage, however, had the redeeming features of some great sound effects, a three-player mode and computer controlled monsters which the Go! effort is sadly lacking.

Without these, the game is unexciting and generally lacklustre. Ramparts seems a little more polished than its predecessor, and the graphics are on a part, but of the two, I'd go for Rampage - it's simply more fun. 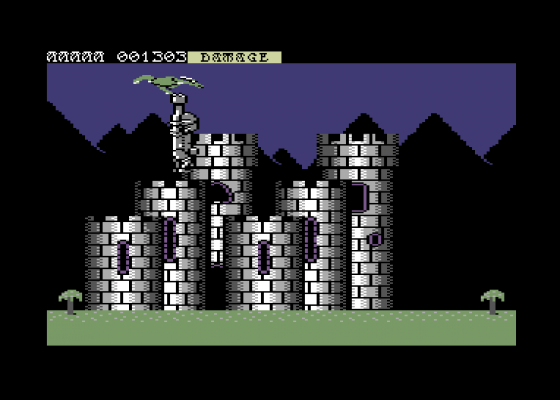 I wouldn't say this was the worst game of all time, but it doesn't exactly push back the frontiers of gaming, and I'd seriously question its value for money.

The official conversion of Rampage is nothing special - but it's an awful lot better than Ramparts. The fiddly control method and the difficulty encountered in avoiding enemy sprties are two things that constantly niggle. 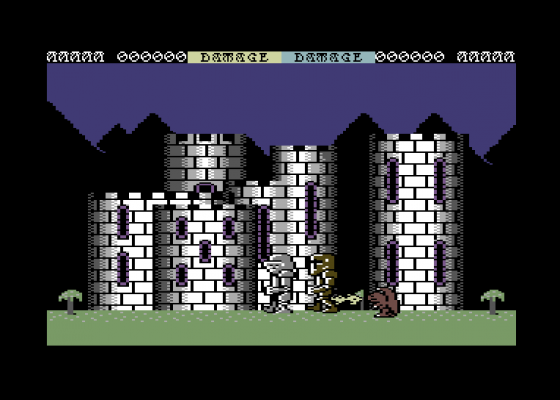 The crux of the problem lies in the gameplay - which is very, very repetitive. The one player mode is boring, with just a single knight smashing his way through the screen - at least Rampage supplies a couple of computer-controlled chums to add a little variety.

At a tenner, Ramparts is vastly overpriced - if you must have a Rampage game, you might as well buy the real thing.

Presentation 78%
A variety of useful options and generally well laid out.

Hookability 58%
Initial destruction is fun, but even the two player game has only moderate appeal.

Lastability 35%
Destroying all castle is much the same as another, so completing the game is a less than inspiring prospect.

Overall 48%
A very straightforward Rampage clone which isn't as enjoyable as the official conversion.

A very straightforward Rampage clone which isn't as enjoyable as the official conversion. 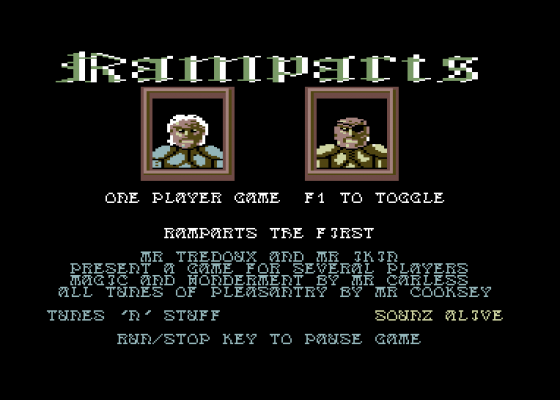 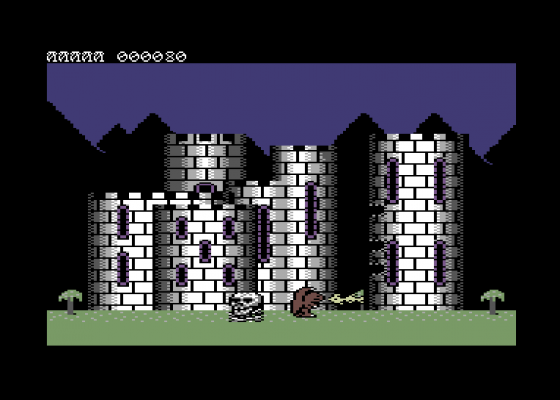 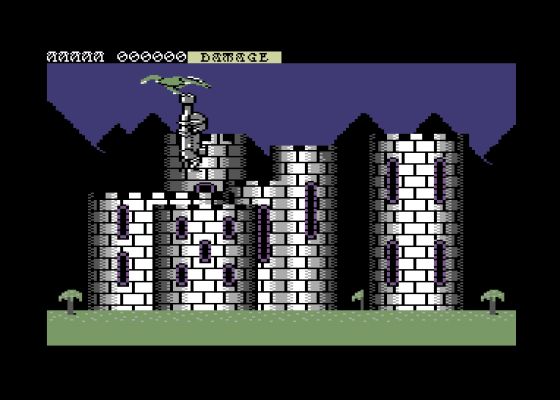 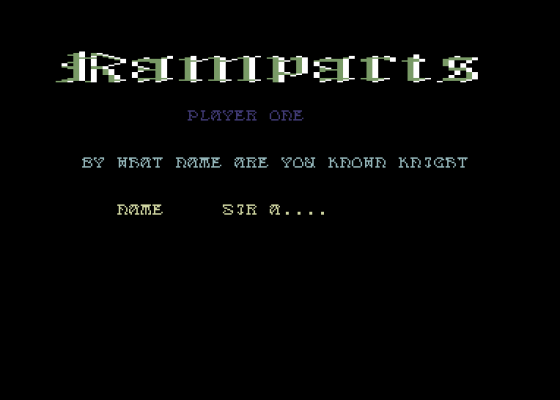 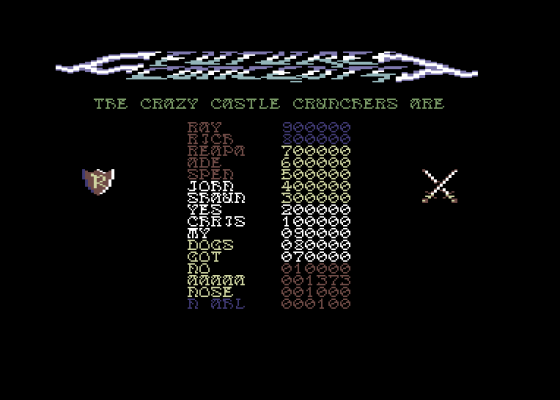