﻿ Quake Minus One (Beyond) Review | Computer & Video Games - Everygamegoing 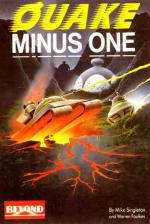 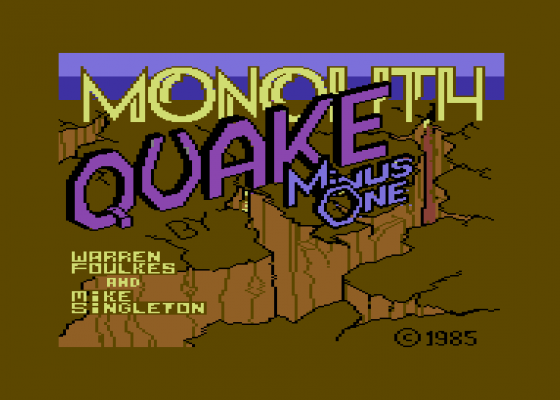 This is not so much a review or even preview. Consider it a progress report.

Quake Minus One, released by Monolith, Beyond's new label, is shaping up to be a monster smash.

The copy that arrived in C&VG's offices was virtually complete, lacking a few refinements which, by the time you read this, will have been made. 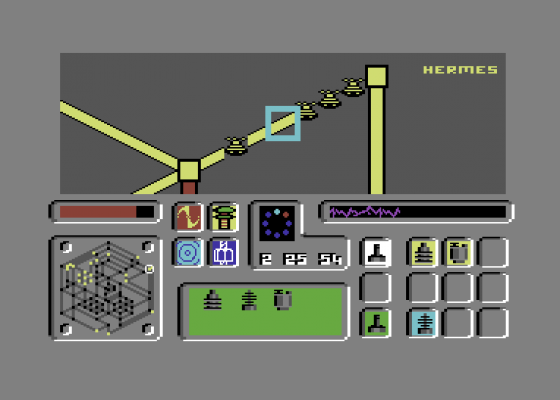 The game scenario is as follows. The terrorist Robot Liberation Front have infiltrated the Titan power complex on the floor of the Atlantic which powers the world's industrial nations. They are demanding liberation of all robots or they will trigger off the destruction of Titan.

The only way to avoid destruction is to capture or destroy the Titan computers.

Quake Minus One features animated landscaping - it has to be seen to be believed - and icon-driven commands.

A monster smash. The animated landscaping has to be seen to be believed 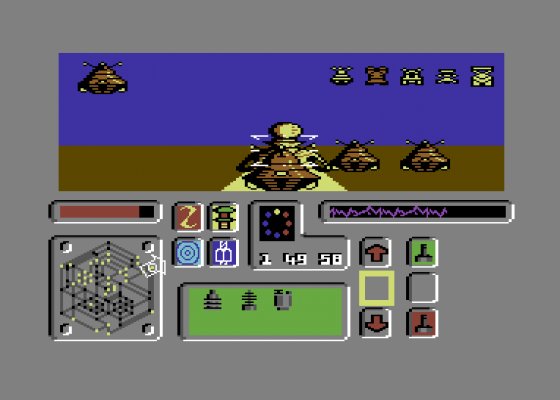 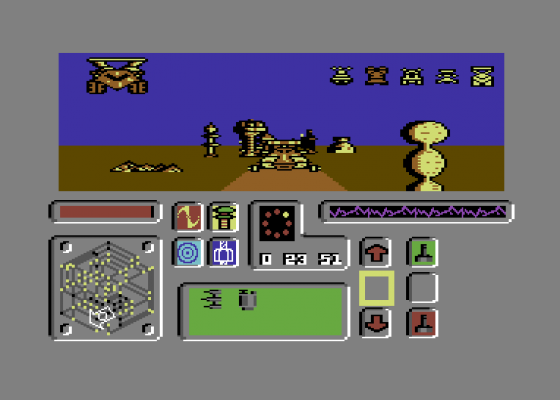 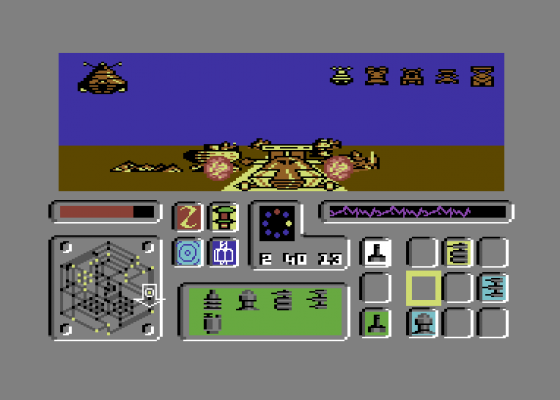 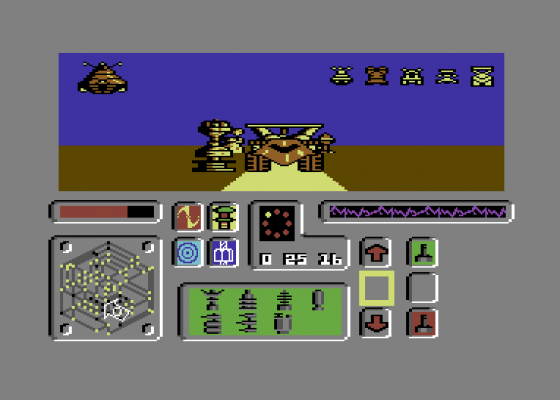 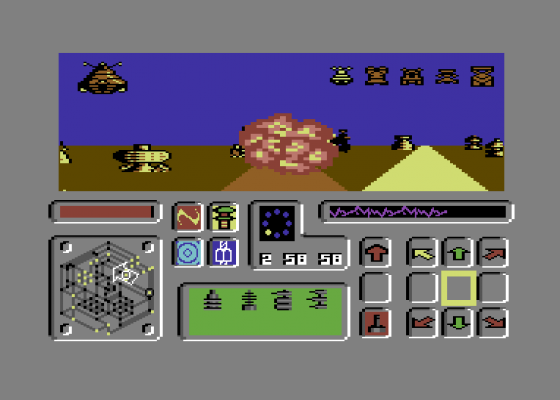 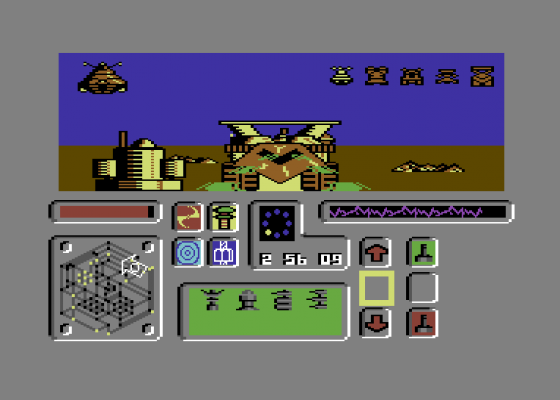 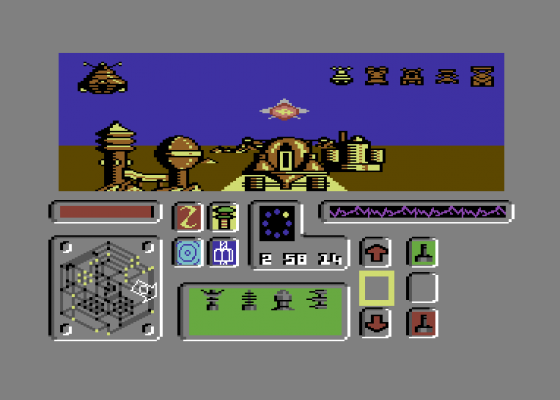 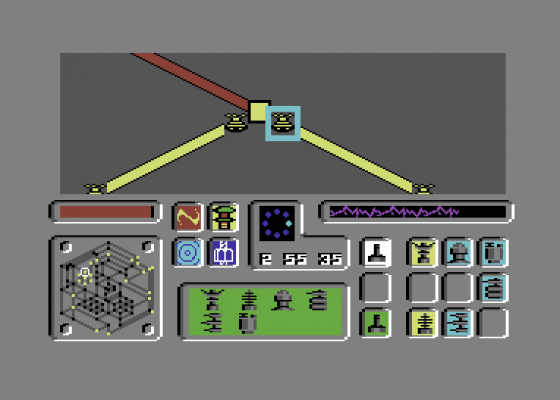