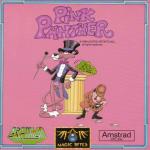 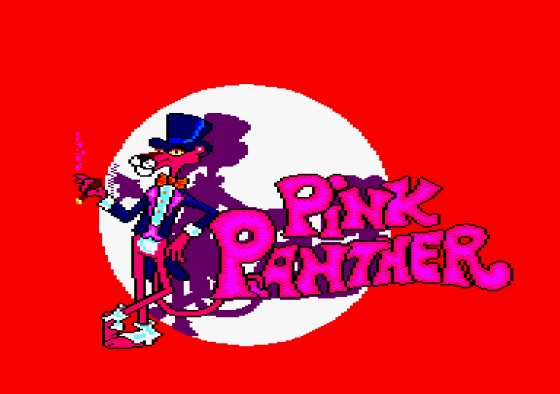 Poor old Pink Panther hasn't got loadsamoney; he is, in fact, broke. To rectify this cash deficiency he's stooped so low as to get a job as a butler. The truth is that he's only pretending to be a butler, the real motive behind his job is so that he can rob his employers during the night.

The major part of the screen display shows the interior of the house and the bottom has a small panel that gives you information and allows you to do things. The Pink Panthers face in the panel gives an indication of how tired you are - you'll get caught if you fall asleep. Next to that is a thought bubble with which you select which object to inflate.

There are five houses in all for you to raid and it's just your luck that all of the occupants are sleepwalkers. You also have to keep an eye out for Inspector Clouseau who is trying to catch you pink handed. Littered throughout the houses are flashing objects, they are the ones worth stealing Once you have enough money you can leave and go to the next house. Different objects are needed before you can enter other houses and they have to be bought with your ill-gotten gains. 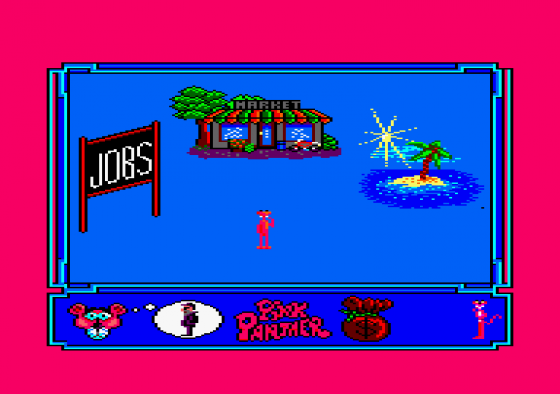 Sound effects are very simple and rare, but a very pink tune plays continuously The graphics are pretty and colourful, if on the small side The sprites are nicely animated.

Unfortunately there doesn't really seem to be that much to do other than wander around stealing things, avoiding Inspector Clouseau and trying to make sure that the sleepwalker doesn't wake up.

This one is just too difficult to get started with. Each game lasts a few seconds, and even when you know what you're doing, it's a fairly tedious task. It's not a bad idea but instead of performing tasks using awkwardly selected icons (dreadfully translated instructions for them as well), they should have used a more easily selected system. Perhaps turning it into less of a "panic" task and more of an arcade adventure. 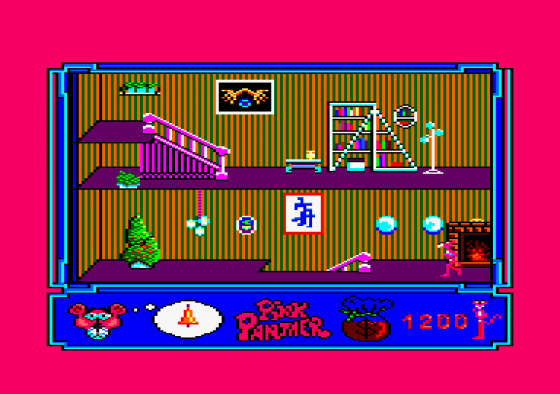 The green panther looks OK too...

Grab Factor 48%
P. Running around trying to keep the sleepwalker asleep is challenging.
N. Until you know what you're doing, it'll be game over in a few seconds!

Overall 49%
P. Nice try at capturing the cartoon spirit...
N. ...but the game fails to deliver. 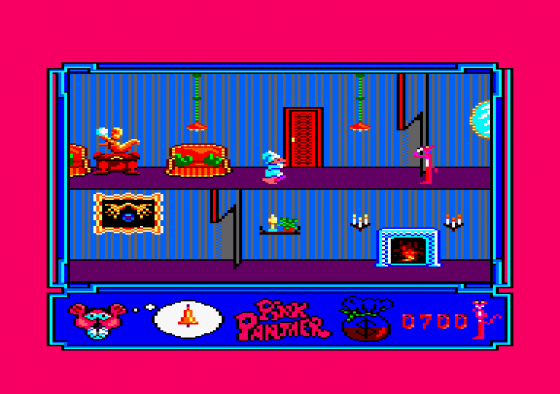 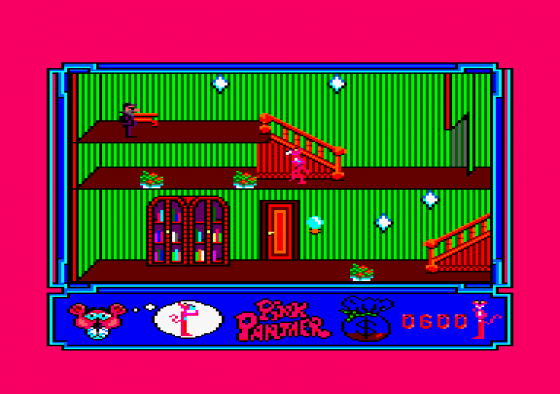 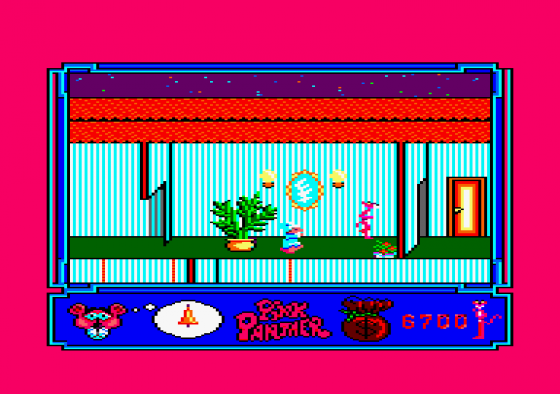