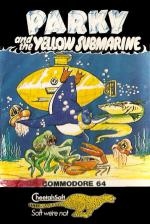 Parky And The Yellow Submarine 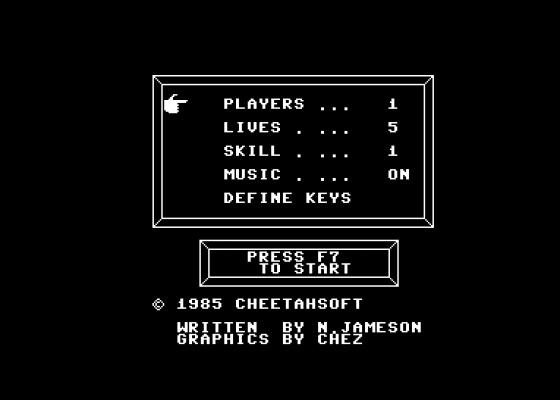 Parky the penguin has to rescue his brother, Perry, trapped somewhere in an endless maze of subterranean caverns at the bottom of the sea.

First you must help Parky to find the three parts of his yellow submarine avoiding a myriad of deep sea creatures which dart about the caverns menacingly. To help you in your task you are provided with a map on which you can mark the locations of such useful items as 'smart' bombs, lanterns and Parky's energy source - plates of fish and chips.

By rubbing the magic lantern, Parky becomes temporarily invincible, eating a fish supper adds to his energy store and the smart bombs destroy all the dangerous creatures and obstacles within a particular cavern. 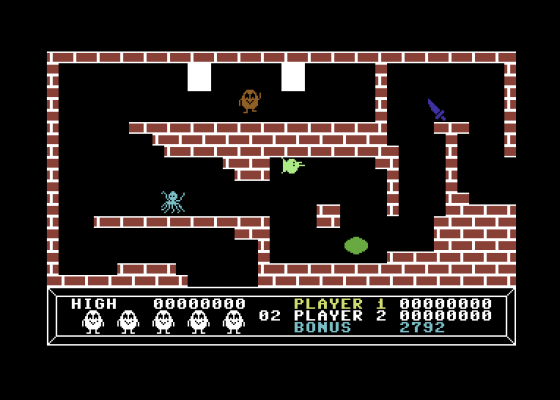 Scattered around the screens are the letters of the word 'help' which, when collected in the correct order, cause all of the food, lanterns and smart bombs to re-appear in their original locations to give you a better chance to help Parky complete his task.

The game is very difficult to play, especially because the walls are lethal to penguins, and it will take many hours of intense concentration to complete the mission successfully. There are 91 caverns in all and many of them are identical in shape, variety being attained by varying the speed and type of creatures found in them.

There are three levels at which the game can be played which vary the amount of energy which Parky can attain, making it more difficult to survive.

Cheetah are offering a free copy of the sequel to Yellow Submarine to the first fifty people who submit a map showing the location of every item in the game.

Parky And The Yellow Submarine

There are three levels at which the game can be played which vary the amount of energy which Parky can attain, making it more difficult to survive. 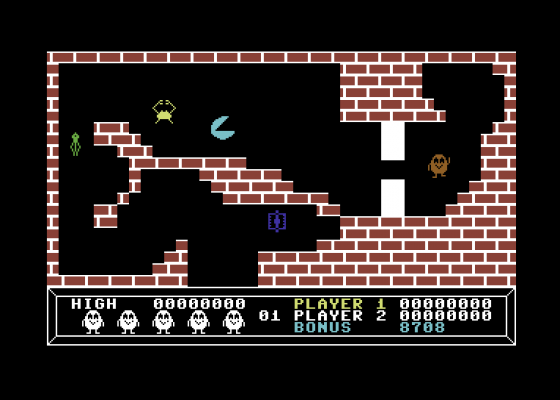 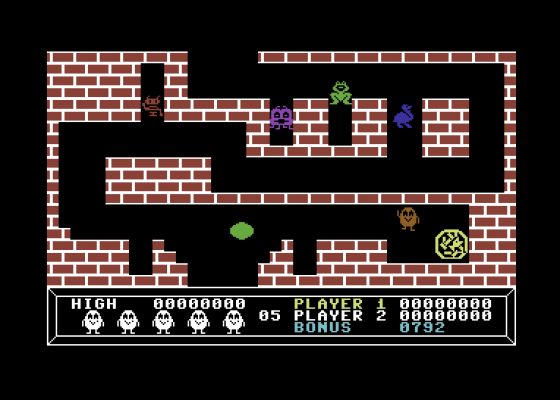 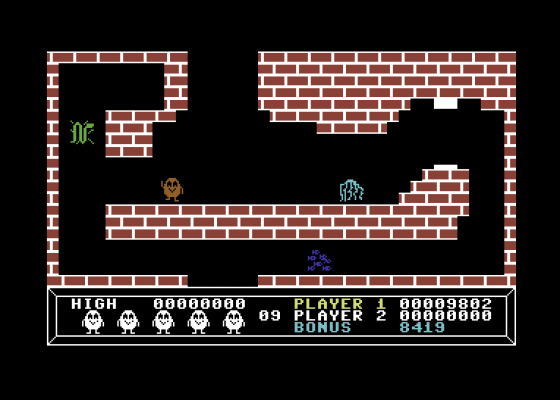 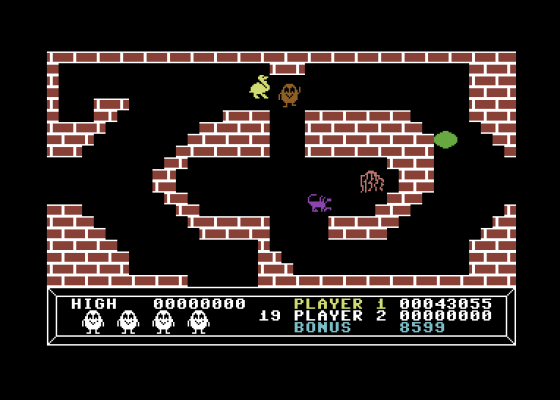 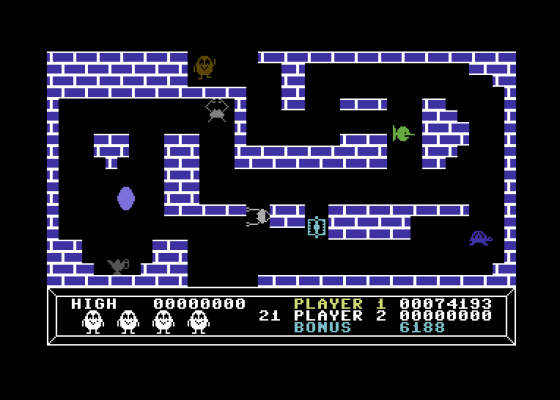 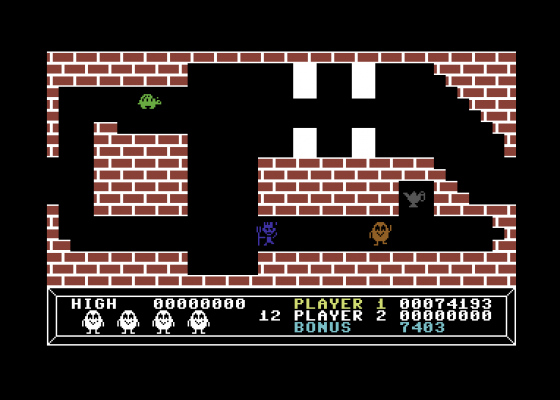 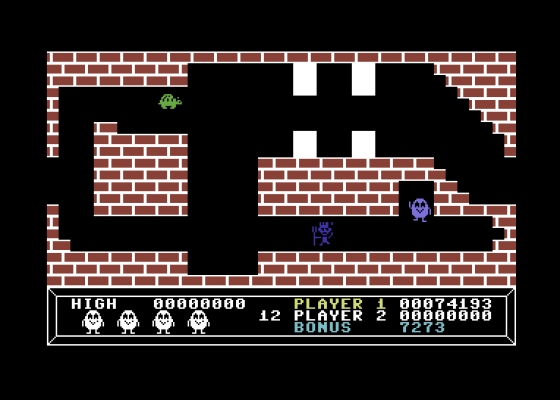 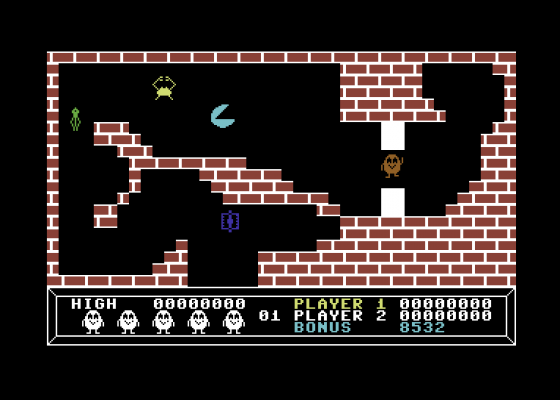