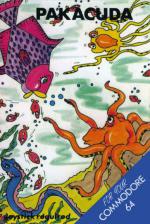 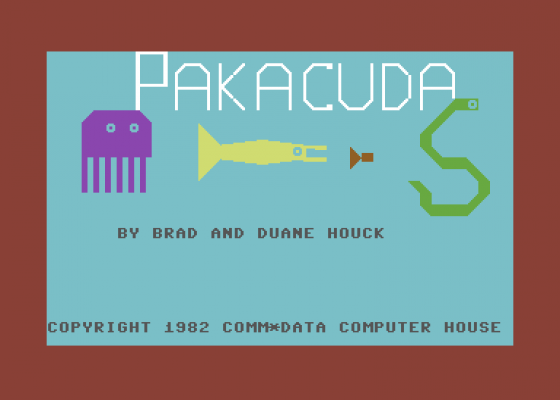 Pakacuda is based on a PacMan-style arcade game with the variation of an underwater theme.

The maze is made from the standard characters obtainable directly from the keyboard - nothing special here!

The four octopuses, which take over from the traditional ghosts, and your Pakacuda are sprites, neither of which are of a high display standard. 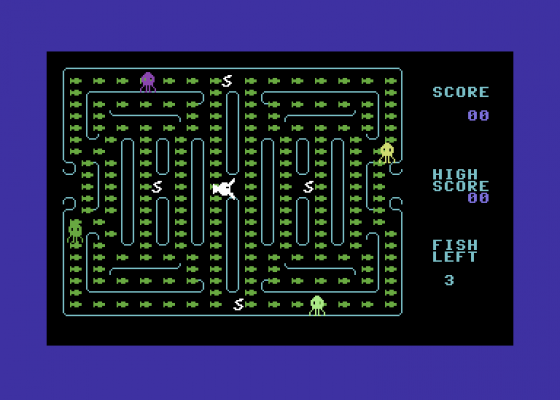 The sound effects are very poor. They are more likely to give you ear-ache than add any excitement to the game.

I am a great fan of Pac Man and have seen many versions of the game. This version did not manage to hold my attention for more than a total of 10 minutes.

This program is not, in my opinion, worth considering if you're looking for an action game. I found it deadly boring and as dull as could be.

The instructions were very brief to say the least - I found them printed on the cassette inlay card. I will say one thing for the game though. It loaded perfectly.

Deadly boring and as dull as could be. 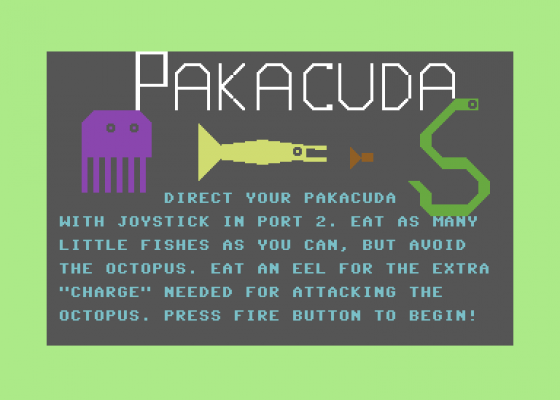 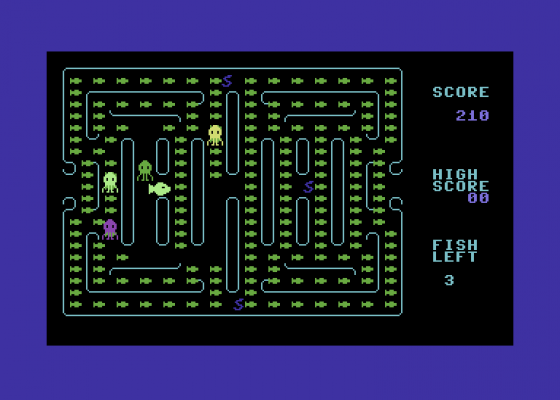 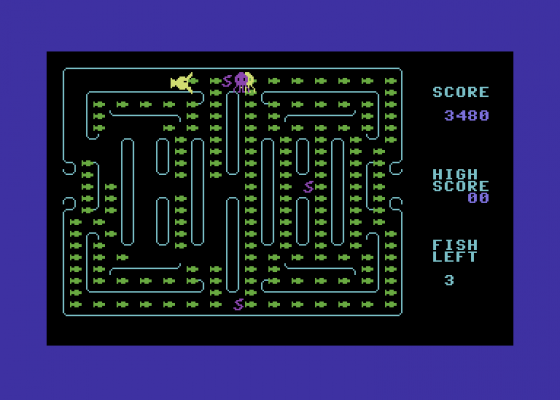 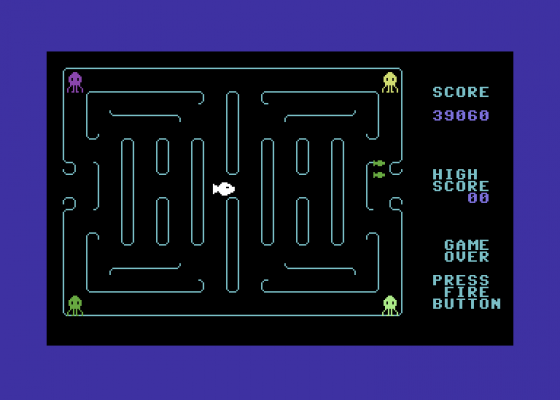