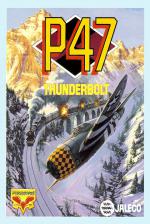 The P47 Thunderbolt was one of the top fighters of WWII; a massive, heavily armoured plane built like a big old Cadillac. MicroProse/Firebird provide a nice blurb on the plane with their instructions/poster but it's pretty much irrelevant, Jaleco's coin-op is another horizontally scrolling shoot-'em-up and realism has nothing at all to do with it.

There are eight long levels, and the objective on each is to fight through to the end and obliterate the massive baddie at the end. Along the way are scattered a wide range of pick-ups.

'B' is for bombs which are useful for blasting battleships, anti-aircraft guns, tanks, and massive trains.

'E' is for spray missiles which break into bullets, all the better to smash up Nazi fighters, bombers, monster planes, and huge anti-aircraft rockets.

'M' is for multi-missiles, which can be launched two at a time, trashing helicopers, guns on towers and more besides.

'S' is for speed-up, revving your engine up for much-needed extra manoeuvrability.

'T' is for directable fire. Suspiciously hi-tech, laser-like bolts zoom off in the direction you're moving.

'1 Up' is for an extra life, for early grave avoidance tactics.

None of the weapons can be combined - you can only have your standard machine gun and one of the add-on weapons. This is obviously where tactics come in; bombs are crucial for level one's end-of-level baddie, but fairly useless for level two's. Most of the weapons can be upgraded, from 2-8 projectiles as you pick-up more of the same letter. Should you complete the eight levels then it's back to the start, Amiga owners with the added benefit of a congratulatory screen and increased toughness (there are four levels of difficulty).

The Amiga's slick presentation compares with any console and the in-game graphics are as good as, if not better, than anything the Sega Megadrive's produced. But if P47 proves the Amiga can do console-type games as good as anything out of Japan, gameplay is severely lacking variety. At £15 it would have been irresistible, but £25 is waaay too much.

Of course, the C64 game is much cheaper, but the levels are too long and easy - making non-simultaneous two-player games very tedious. The graphics are okay, although the ground attack missions are coloured oddly, and the camouflage works too well, leading to vehicles disappearing! Not a bad game, but lacking the Amiga's superslick presentation the unimaginative gameplay is all the more apparent.

While not exactly innovative, P47 provides some straight blasting action and is a good conversion of the rather dated coin-op.

Although most of the enemies are small and impressive, the huge end-of-level baddies are good (on both machines) - especially the huge battleship with its masses of guns. However, solo players will find the unvaried action repetitive, so the Amiga's simultaneous two-player mode is a welcome feature.

Presentation 64%
No simultaneous two-player mode, multi-load, but there is a keyboard option and nice interlevel screens.

Overall 61%
Not as slick a conversion as the Amiga game - simultaneous two-player option is particularly missed.

Hookability 75%
Tough at first and not very original, but attractive presentation and shoot-'em-up gameplay draw you in.

Lastability 70%
Eight levels aren't that much, but its toughness and the ability to wrap round provide a fair challenge.

Overall 72%
A mediocre shoot-'em-up gets a superb but overpriced conversion.

A mediocre shoot-'em-up gets a superb but overpriced conversion. 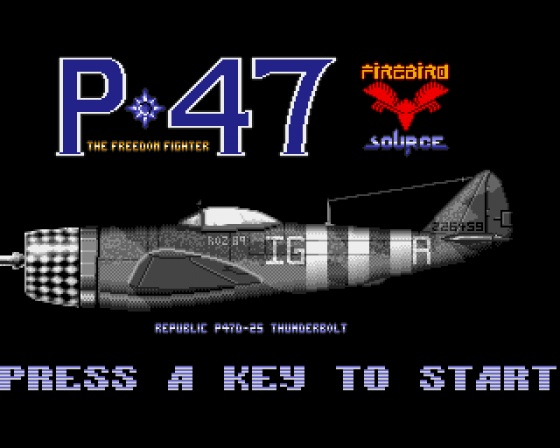 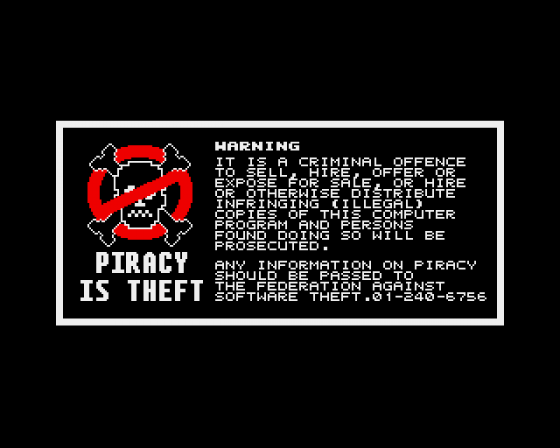 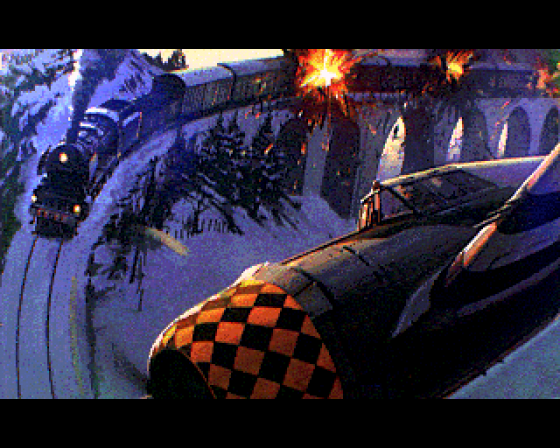 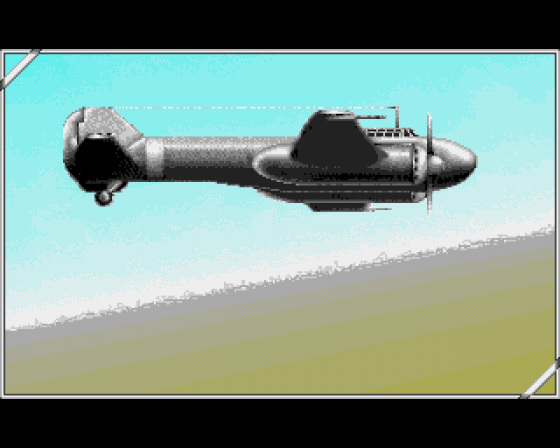 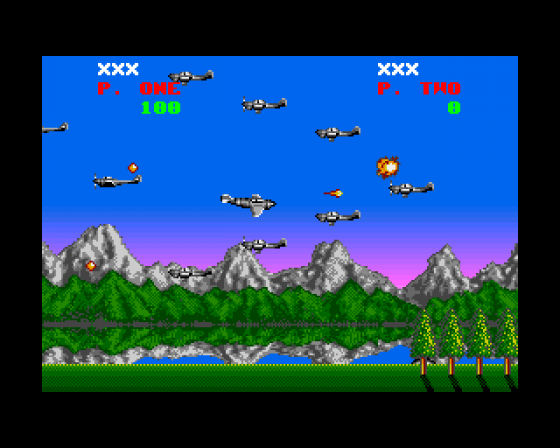 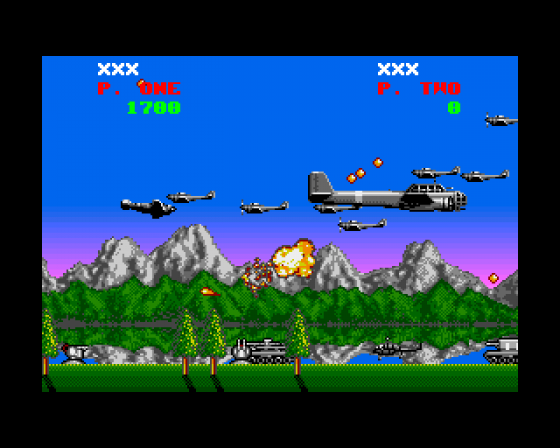 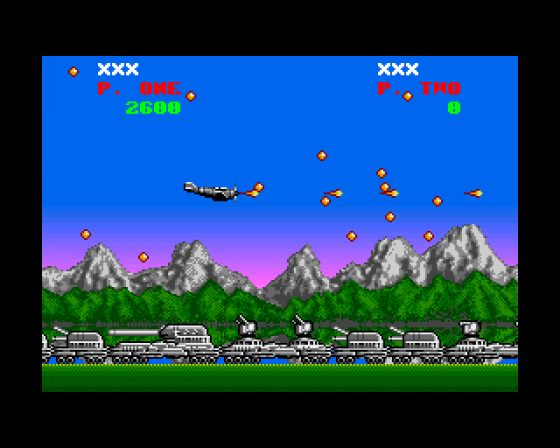 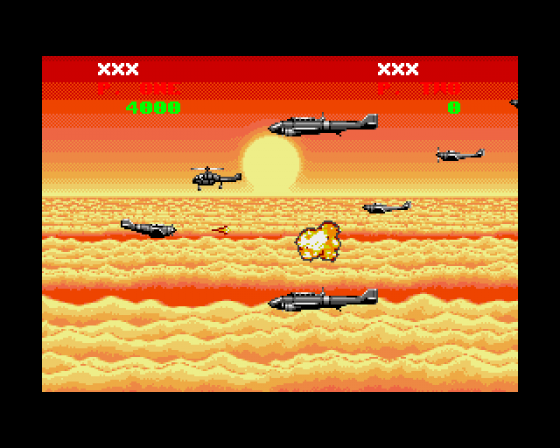 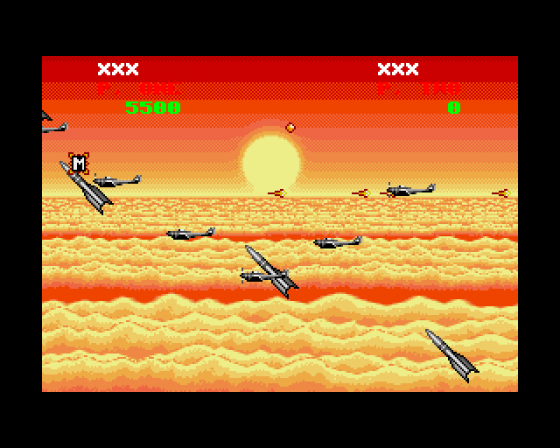 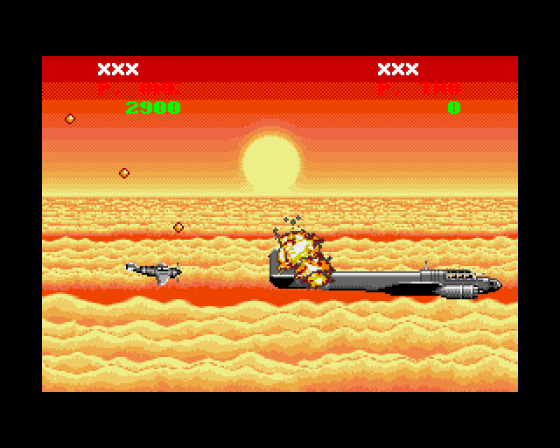