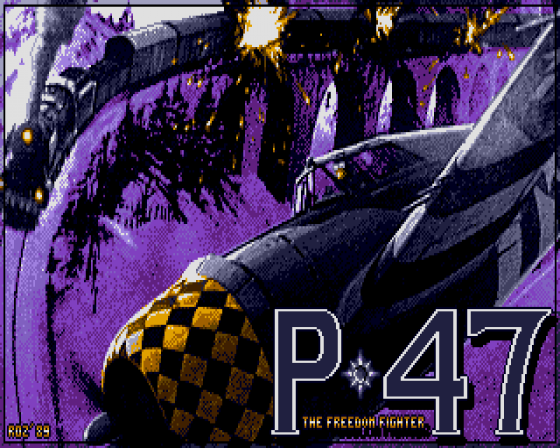 Top ho Ginger, an' all that stuff. It's back to the Second World War as you, in your small P-47 fighter, dare to brave the barrage of enemy flak and gunfire in a horizontally scrolling conversion of the Jaleco coin-op.

The mission starts over occupied Northern France, with nothing but a gatling gun and three backup planes to keep you going. Up against you is the ferocious might of the Nazi air force, packing a very large punch in the form of the very latest military vehicles and weapons systems. Luckily there are power-up weapons to collect to give you a hand combating all these aerial terrors.

At the end of each level, the Germans have deployed massive amounts of firepower, attached to either aircraft or ground-based vehicles, and little old you must dodge the bullets and blast the baddies before you can move on to the next area. 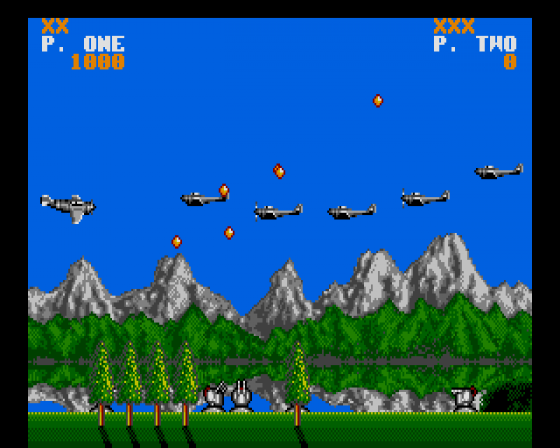 There are loads of on-screen baddies, and without any loss of speed, either, but the screen is so colourful that you begin to lose track of exactly what's firing at you, a situation which usually ends in your little plane erupting into a ball of orange flame.

That's the big problem with P-47, the brightness of the screen making it difficult to keep track of what's going on, and that hits gameplay pretty hard, especially on the first couple of levels which should have been the most playable to sustain interest for the rest of the game.

P-47 is a fairly playable game, and quite a good coin-op conversion too, but unless you've got 20/20 vision, have a look at what you're buying before parting with any of that graciously received Xmas cash.

A faithful conversion of an unoriginal but fun coin-op with very garish graphics.

A faithful conversion of an unoriginal but fun coin-op with very garish graphics. 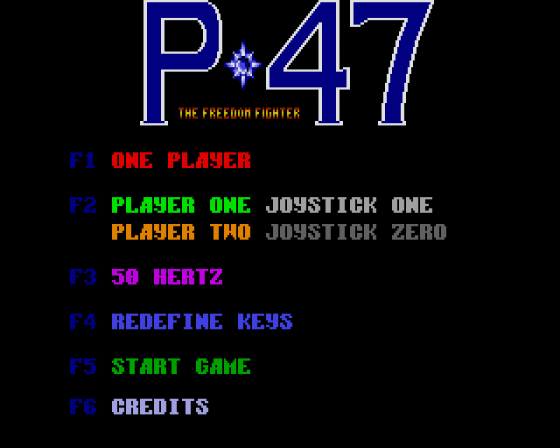 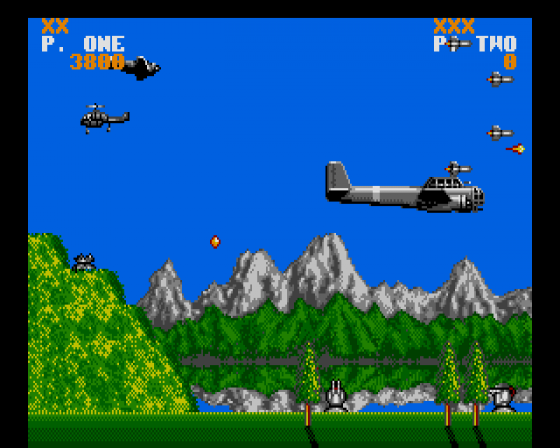 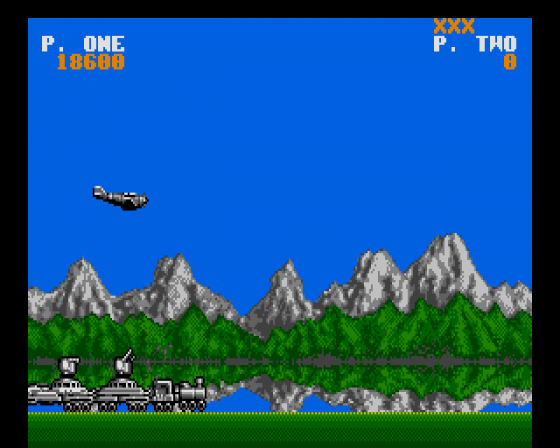 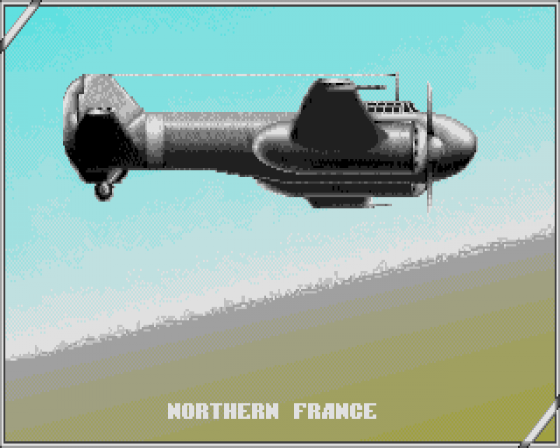 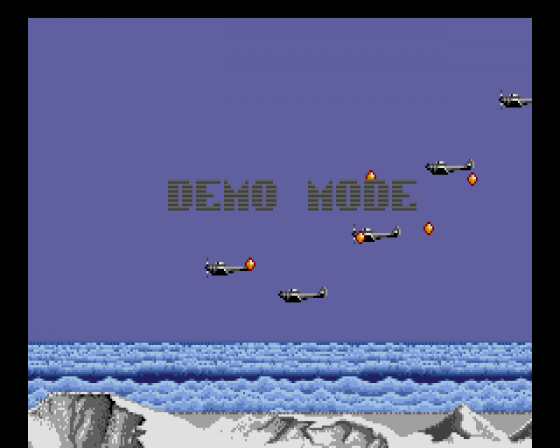 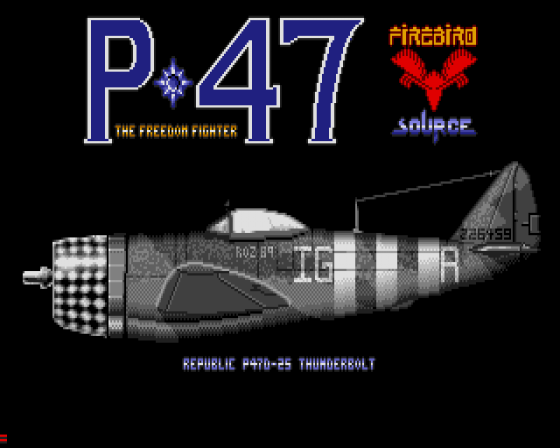 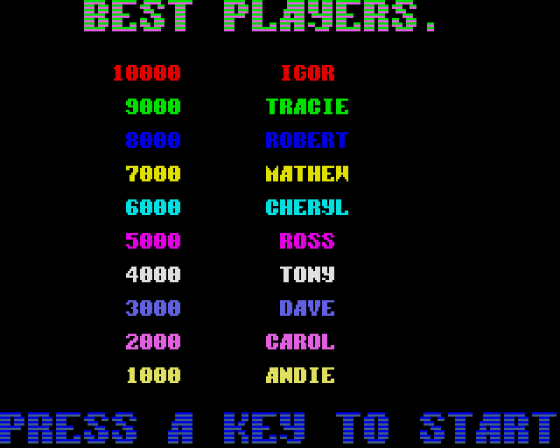 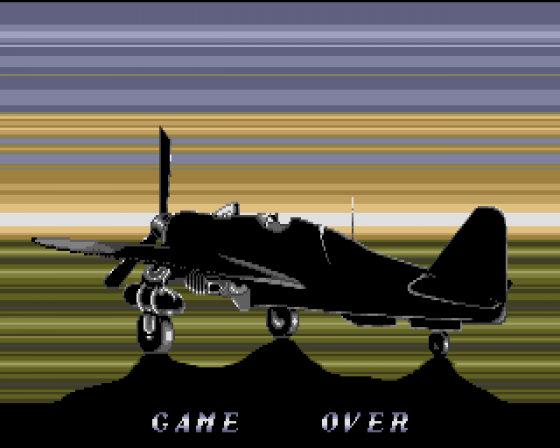