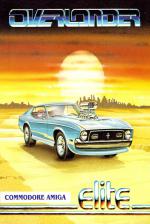 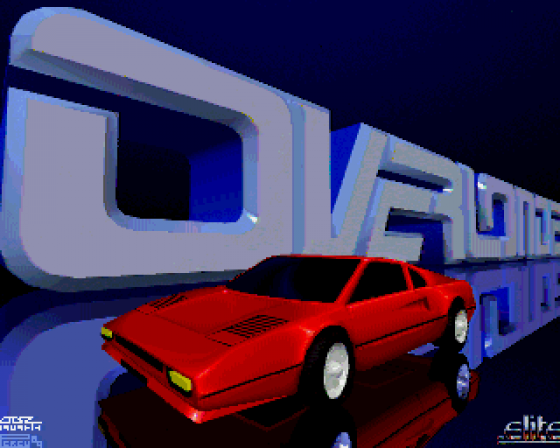 It's the end of the world as we know it. What has happened?: global thermo-nuclear war, another ice age, little green men coming from the planet Zitt? No, it was underarm deodorants! Yes, the CFC gases from smelly aerosols have finally destroyed the ozone layer.

So what do you do? Sit in the sun getting skin cancer? No, instead you drive a super-fast car and are paid to transport dodgy goods from city to city. To liven up the journey, the other motorists try to ram you off the road or just shoot you!

It's just as well there's a shopping centre nearby where you can buy essential stuff like turbos, battering rams, flame bombs, and rockets. 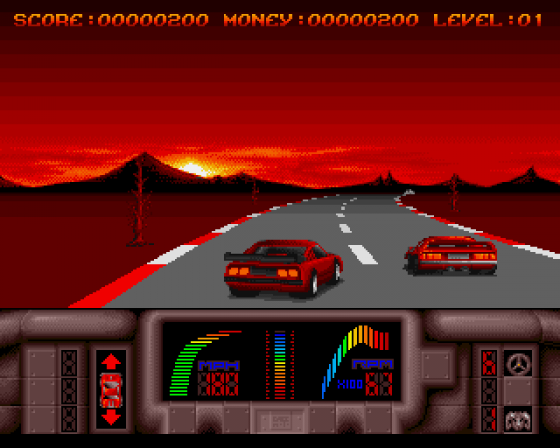 It's been an unbelievably long time in conversion, and the 32 colour palette doesn't add that much to the Atari ST game. Basic road-blasting gameplay seems pretty dated now and its toughness doesn't help either. But perseverance will get you to stage two, where slightly different graphics and a large range of add-on equipment add a bit of depth. Although some of the obstacles are impossible to dodge at high speed - forcing you to remember the route - it's still quite enjoyable, relatively inexpensive and more violent than Turbo Out Run!

So, Elite have finally converted the dire C64 game Overlander. And why the long wait? Well, apparently it's been completely redesigned and reprogrammed - but you'd hardly notice. The undulating road's quite good, but other than that, the graphics are bland and badly animated with poor collision detection. Complementing them perfectly, the simple road-blasting gameplay will drive you mad with boredom.

Graphics 73%
Good road effect and sprites, although the car doesn't corner convincingly and there's not much variety.

Hookability 66%
Tough to begin with but still playable.

Lastability 62%
You can choose easy or hard missions at each checkpoint (the latter giving you more money for add-on weapons) but otherwise variety is lacking.

A dated but nicely programmed road-blaster... although the car doesn't corner convincingly and there's not much variety. 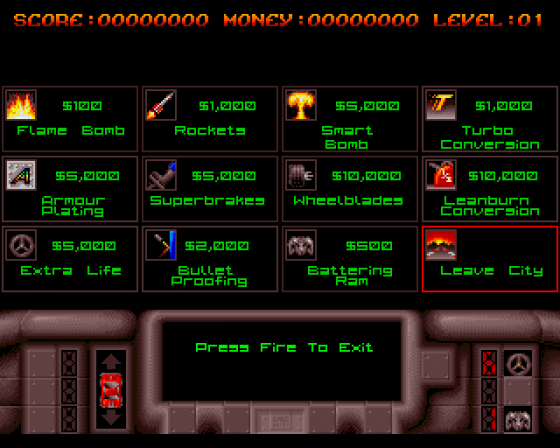 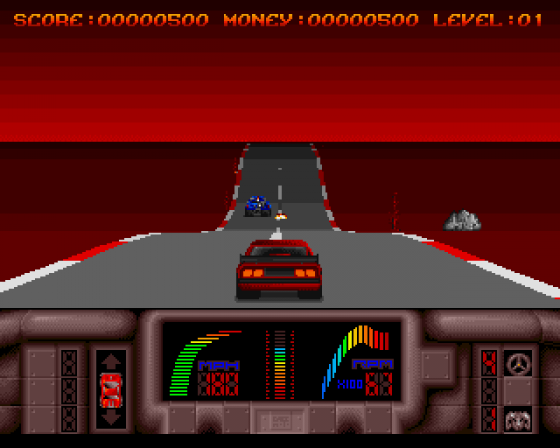 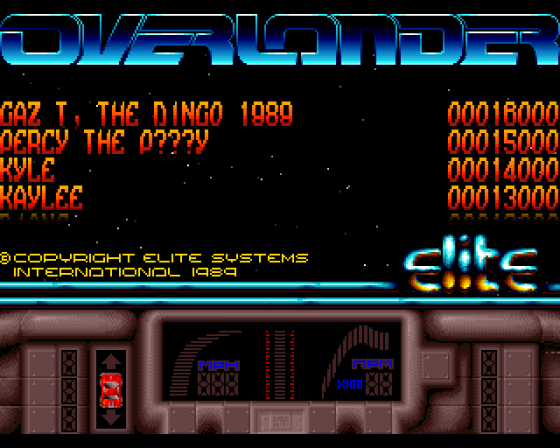 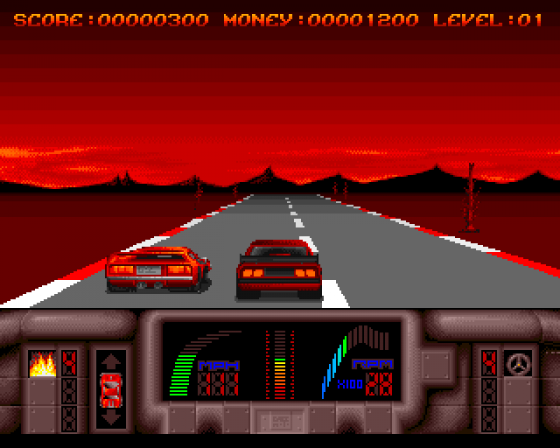 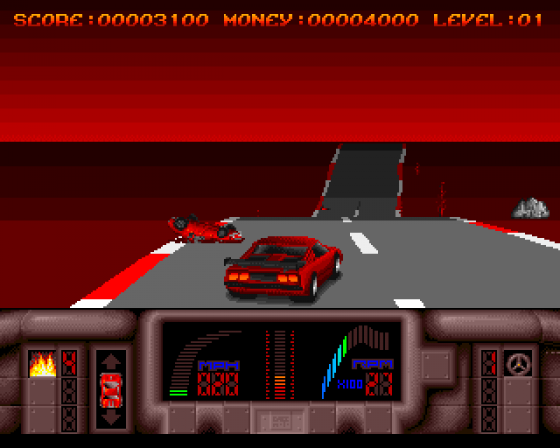 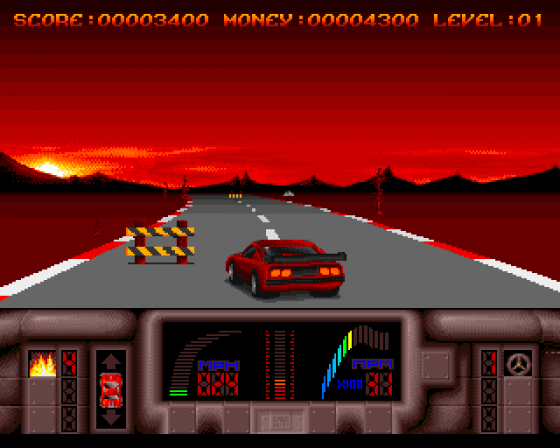 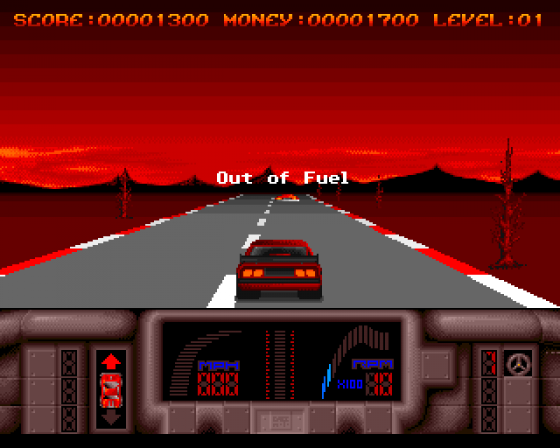 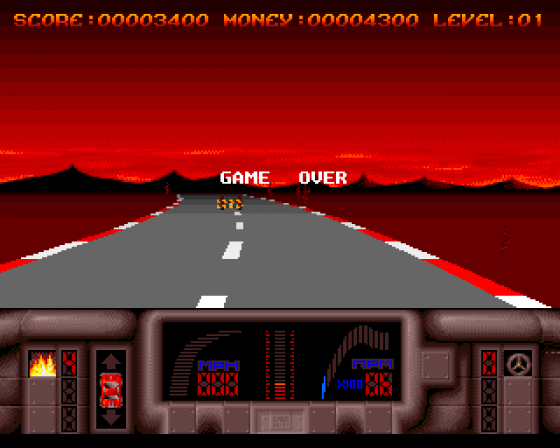