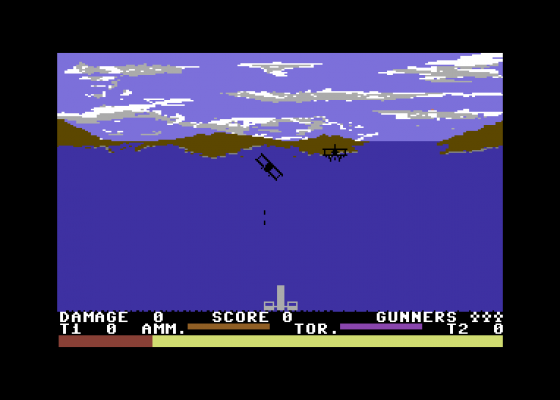 But with Operation Swordfish you take the German side as a U-boat commander who has to stop an Allied invasion.

Your submarine has been damaged and is unable to dive below periscope depth.

To attack the aircraft, the U-boat must surface and fire its deck gun. But the sub becomes vulnerable on the surface when the convoy steams into view although its guns have a range of more than six miles.

Operation Swordfish is billed as "the ultimate war game". It's good but not that good.

It bills itself as 'the ultimate war game'. It's good but not that good. 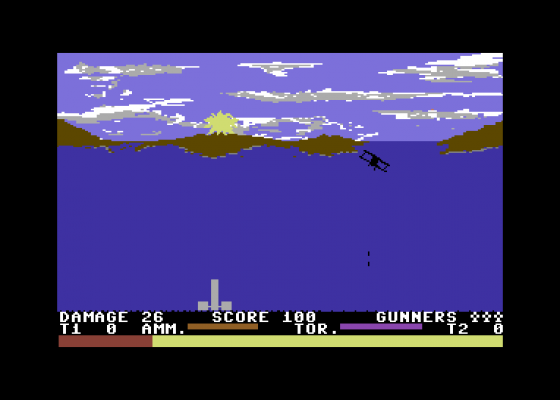 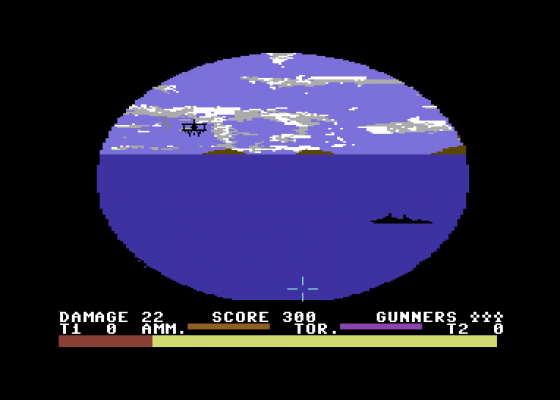 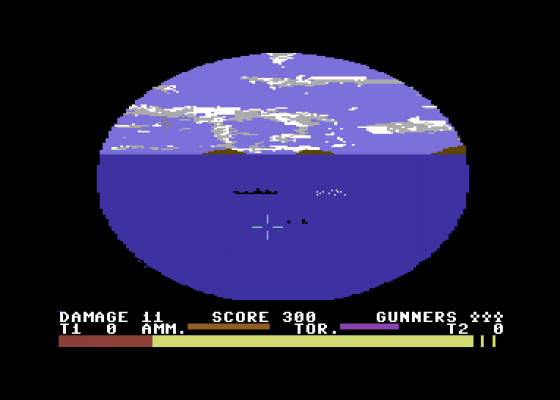