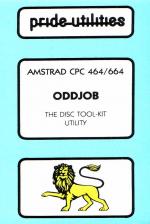 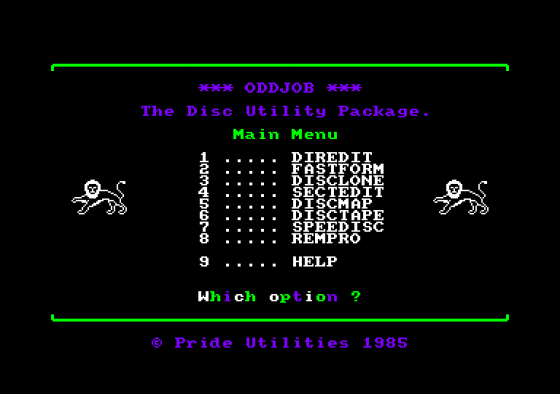 Don't be fooled by the name - Oddjob is certainly a professional job. The disc supplies eight different easy-to-use routines of interest to any Amstrad owner with a disc drive.

The first is a program called DIREDIT, which stands for Directory Editor. With this it is very easy to unerase discs, to rename programs, to search for hidden programs, and to generally run riot with the directory of the disc. FASTFORM, the second program, will format a disc something like three to four times faster than the CPM program FORMAT.

Probably the most widely used of all these programs - and probably for all the wrong reasons - will be DISCLONE. This will produce a perfect copy of any disc for the Amstrad. More than slightly useful to pirates? Not entirely, since a clone of a protected disc is still protected - you'd have to have a utility like this one to copy it again. 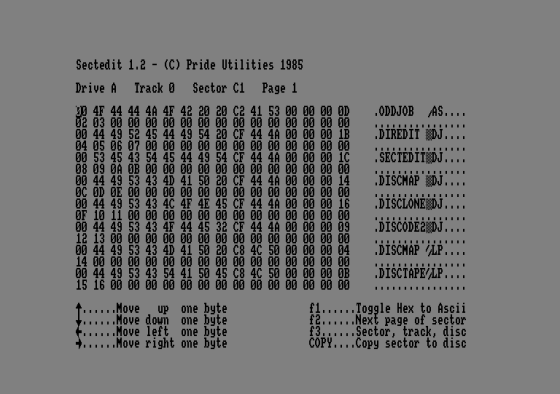 The fourth and fifth programs are meant to be used together. DISCMAP says which sectors a file is occupying on the disc. With SECTEDIT, you can then edit the sectors indicated by DISCMAP.

DISCTAPE takes a file off a disc and records it onto tape. You would use it if you have written a program on disc, and you wanted to produce a tape version.

A rather special program is SPEEDISC. This increases the working speed of the disc drive by 20%. It needs no RAM space to work, and will continue working until the drive is reset again.

REMPRO is a program that could lead many disc drive owners into great temptation. It simply removes protection from a disc. Back up copying a disc is one thing, but protection removal indicates another: illegal usage, either for hacking or theft.

No manual is provided, but there is an extra option - option 9, HELP - which describes each program and its use. It also states "This program must not be used to infringe copyright laws".

P. If you just want a Toolkit for your disc drive, this is probably the one to go for.
P. Supplied on disc, it does not need a ROM card expansion.
P. Good value for money.

N. Only eight routines supplied.
N. No routines to use in your own programs.

If you want a Toolkit for your disc drive, this is probably the one to go for. 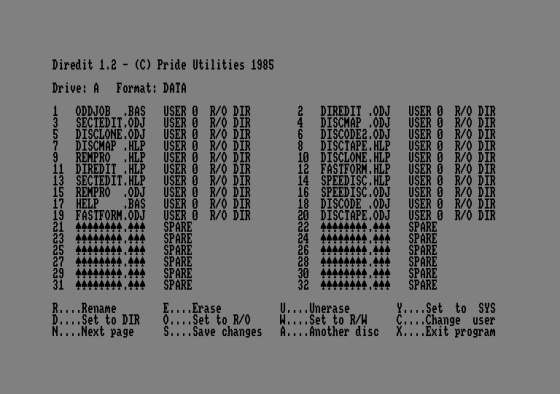 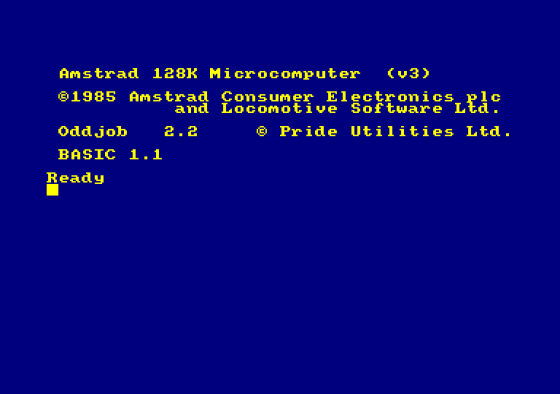 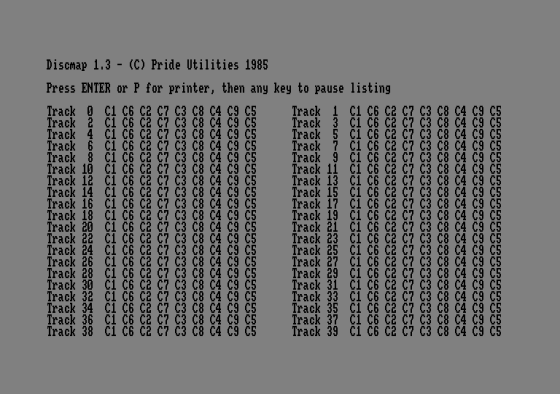