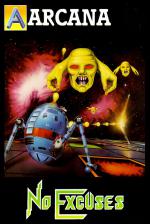 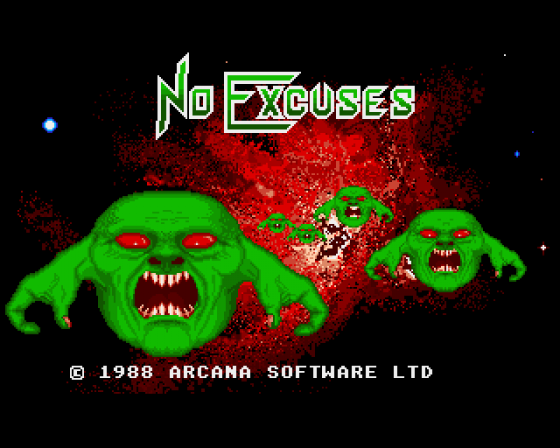 The time is the future (isn't it always?). Psychologists and electro-scientists have got together to find a way of exploring the inner reaches of the mind. Unfortunately the system latched onto the fears and hates of the subjects using it, amplifying them into grotesque creatures from their group id.

The scientists developed a probe named the Strider, controlled by a person under deep hypnosis - a state at which they can reject any fears or anxieties - so that a battle could take place within the mind-grid. Aliens roam the grid and drop bombs which affect it in various ways, such as destroying a block or turning them to jelly. Yum yum.

No Excuses has all the trademarks that are usually attributed to a budget game; simplistic graphics, iffy sound and unrewarding gameplay. The problem is that it costs 20 quid! 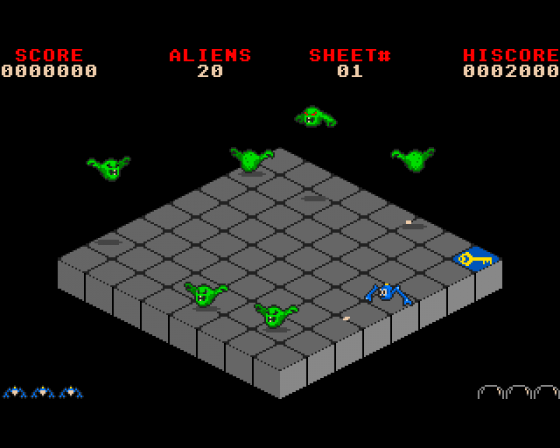 Hardly a budget price, I'm sure you'll agree. The movement is thoroughly confusing and most of the time I couldn't tell which direction the Strider was facing. On completion of the first monotonous level, imagine my dismay on seeing that the next level played exactly the same. Agh! No Excuses is a dull game that has been priced way out of its league.

It's difficult to think of anything constructive to say about a game like No Excuses. You've got a grid designer, I suppose, but this doesn't help when all it's useful for is designing levels for a really dull game.

After struggling with the controls for a few goes, I worked out what was going on. It was then that it dawned on me that there was no real game to speak of. Move a bit, turn, fire, move a bit, turn fire... that's just about it. 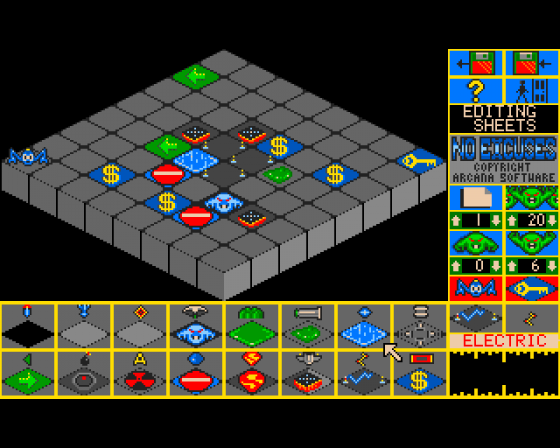 After releasing the best trivia game available (Powerplay), it's not a good idea to release a sub-standard blasting game such as this at £20! Come on!

Presentation 49%
A few options and a 'course' designer, but little variety and a rubbish control system.

Graphics 29%
Poor definition and animation on all the sprites; the backgrounds are dead boring.

Sound 35%
Basically consists of a few short and dreary samples.

Lastability 12%
Last thoughts "Get out of here!"

Overall 19%
A weak concept worked into a terrible game.

A weak concept worked into a terrible game. 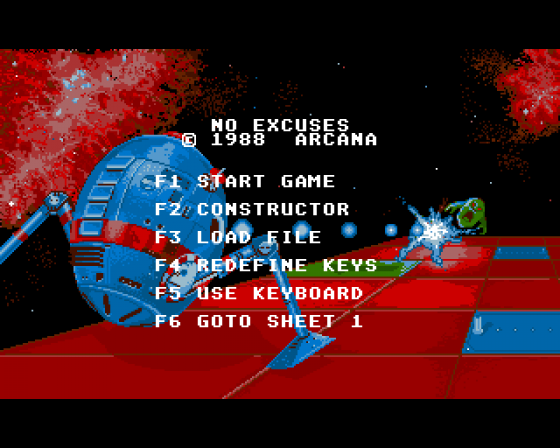 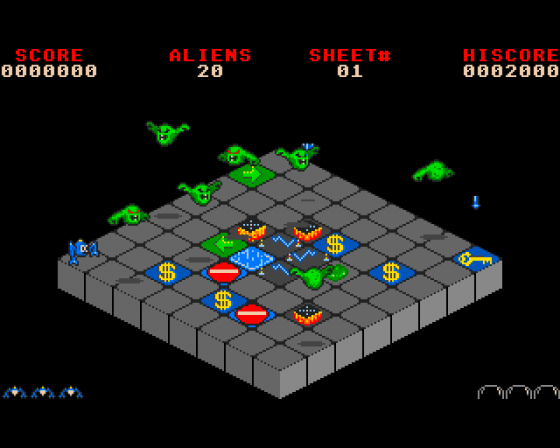 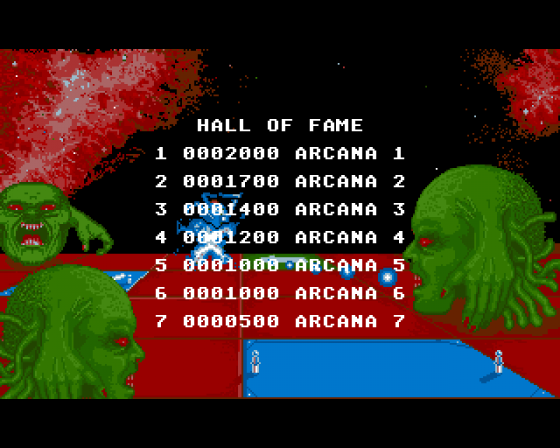