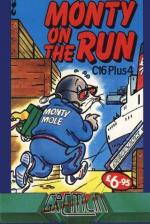 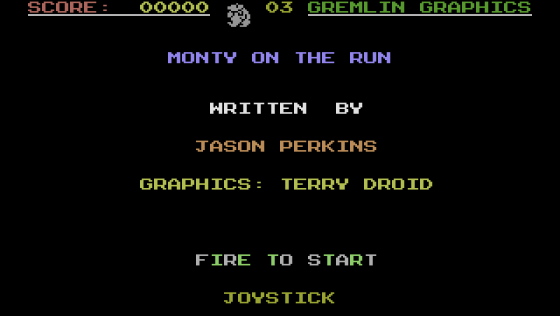 Monty is on the run from Scudmore Prison and heading for the cross-channel ferry but his journey is hazardous. Will he reach the ferry in time?

If I didn't know this was a C16 game, I'd have had a hard time believing it! Superb animation, lots of screens, it looks as good as the C64!

Compared to the 64 version there are lots of refinements missing, but the Gremlin team have written a C16 version rather than attempting a second rate conversion. There are elements of the C64 game but memory limitations mean that these are often merely superficial similarities. 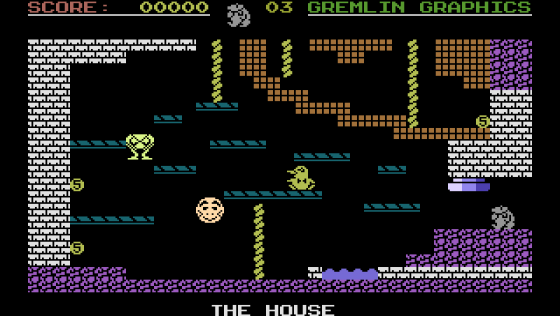 Monty's journey starts off in the safehouse which is a haven from her pursuers, or so he thinks... Inside the house and beyond, there are all manner of dangers. Strange, vicious creatures inhabit the platforms in each screen and Monty has to get past them to grab the gold coins. The money is essential to pay for his getaway and to keep him in a manner to which he'd like to become accustomed in his continental paradise.

Most of the screens rely on timing for success with the creatures performing in predictable patterns but random elements ensure that Monty won't have an easy time of it.

Enter each screen with caution because there's often danger lurking just inside... Huge metallic plungers are the main problem because they behave in a fairly random manner. The only way to survive is to gather up all of your courage and make a dash for it.

Of all the platform games I've seen on the C16, I'd say this was the best example so far and the game deserves to be a massive hit.

Of all the platform games I've seen on the C16, I'd say this was the best example so far and the game deserves to be a massive hit. 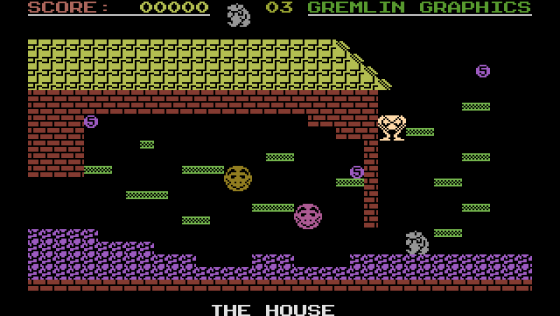 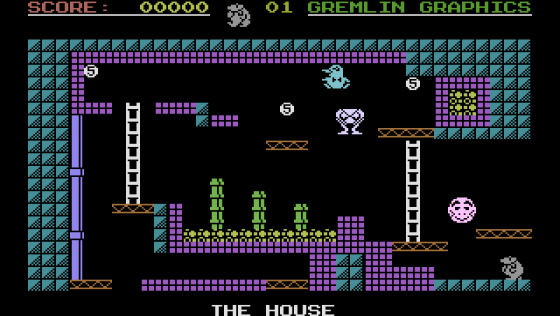