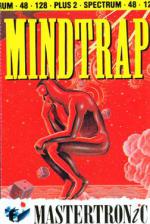 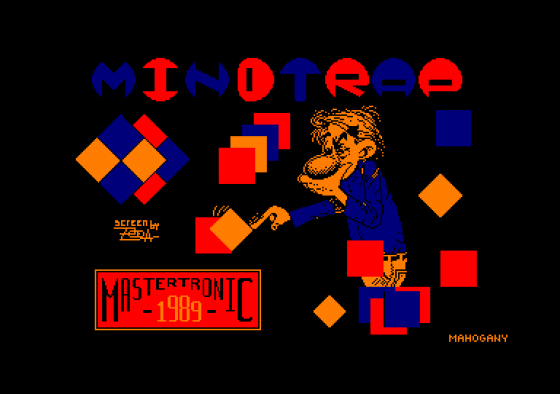 Shades of Erno Rubik and his cube here, partly because this is a very compelling 9,999 level puzzle game, and partly because the programmers, Messrs Selakovic and Beciric, sound as if they might - just might - be of Eastern European origin.

In it, you have to shift a jumble of numbered squares into ordered rows by rotating groups of four around fixed points. Also, after level 33 you have to switch blocks in three dimensions which, as you can imagine, is well tricky.

Screen display is naffness incarnate, but gameplay makes heavy demands on the old cerebral logic centres and is strangely addictive.

Looks really boring, but plays like a logician's dream.

Plays as well as the Amstrad version, but is much jollier to look at and even has better music!

Screen display is naffness incarnate, but gameplay makes heavy demands on the old cerebral logic centres and is strangely addictive.