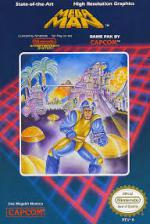 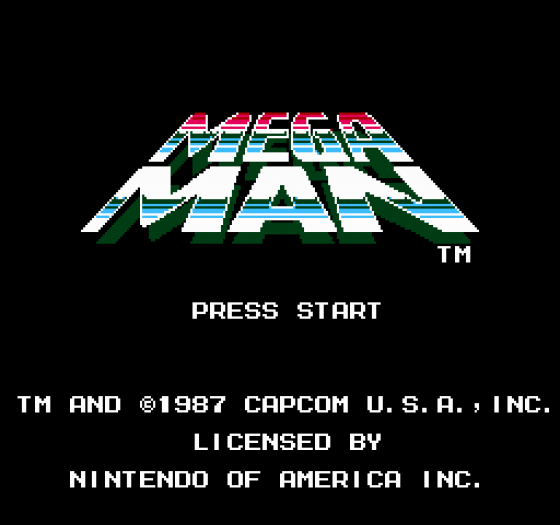 When six evil and dastardly villains are all planning to take over the Earth, who're you gonna call? Not the Ghostbusters, that's for sure - Mega Man is the guy you dial. He's the hardest hard man in the entire Universe...

The six baddies are Cutman, Gutsman, Iceman, Elecman, Bombman and Fireman, and each lives deep in his own extremely well-guarded scrolling platform world. And it's into these which Mega Man must travel alone, armed only with a gun.

Each World has a theme pertaining to the character who lives there - Iceman, for example, is found in a cold world of slippery platforms and freezing baddies, while Bombman lurks in a world of walking bombs and guns! All the worlds are infested with baddies who attempt to wear away Mega Man's energy bar, and if it's depleted three times, the game ends. 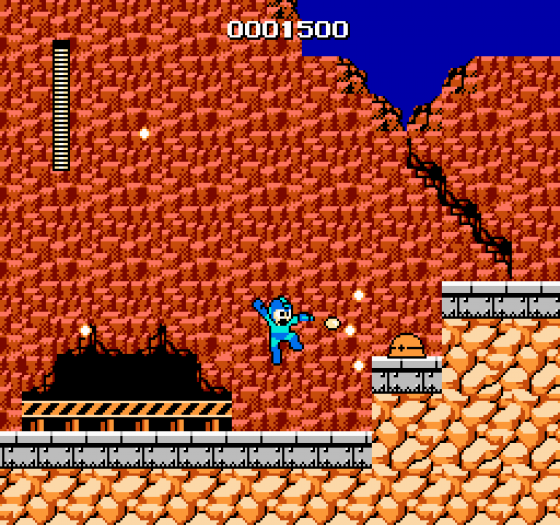 And this happens quite a lot, because Mega Man is one tough game - much harder than the Mario games, for example. There are simply loads of horrible hidden traps, tons of very aggressive creatures and, at the end of each level, the big baddie himself. But although the game is very hard, it's also very addictive, and you come back to it time and time again for "just another go" - it's kept me up until the early hours for quite a few nights running!

If you're after a challenging and very addictive platform game, look no further than this - it's mega, man!!

Not a game for novices. Mega Man is a tough and uncompromising, yet highly addictive platform game which requires very good gaming skills and lightning reflexes. It's not one you'll complete overnight.

Other Nintendo (US Version) Game Reviews By Julian Rignall 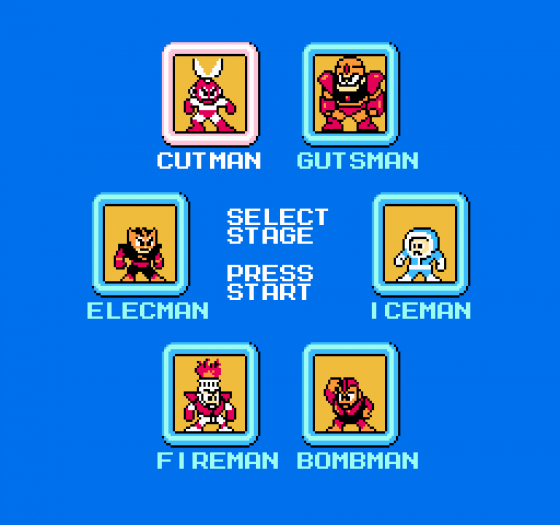 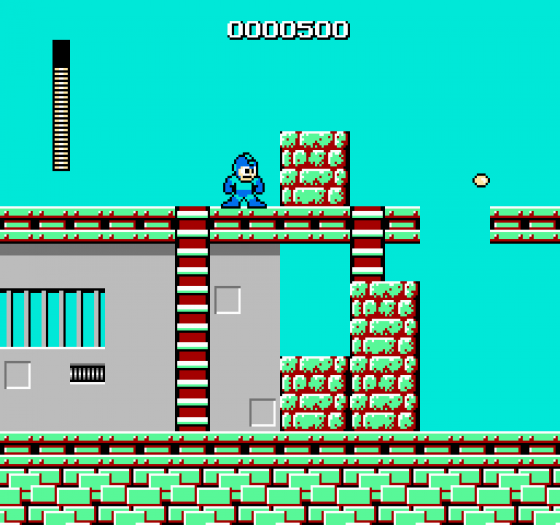 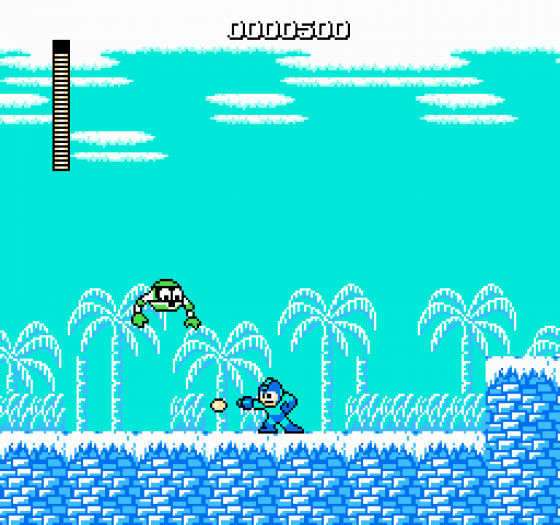 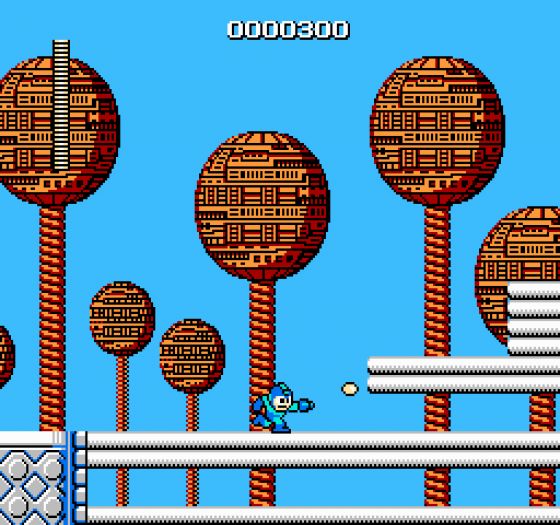 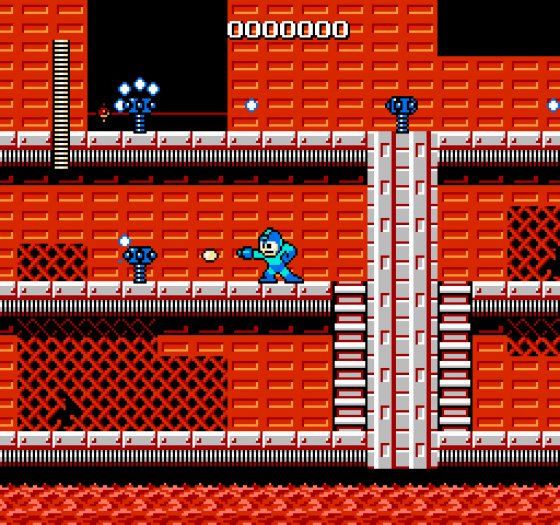 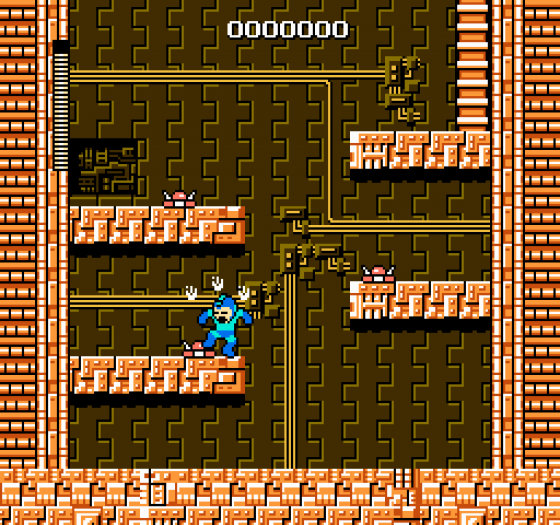 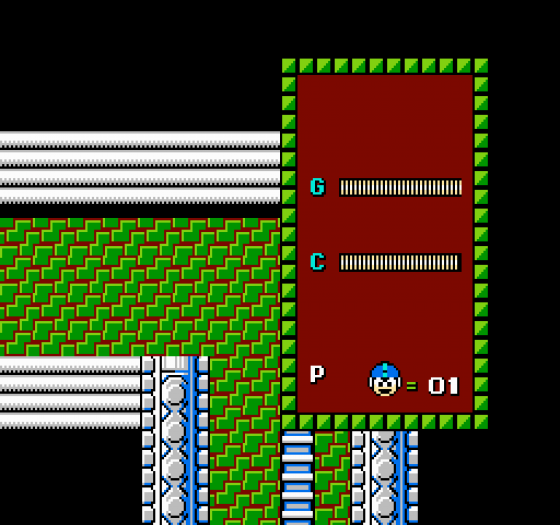