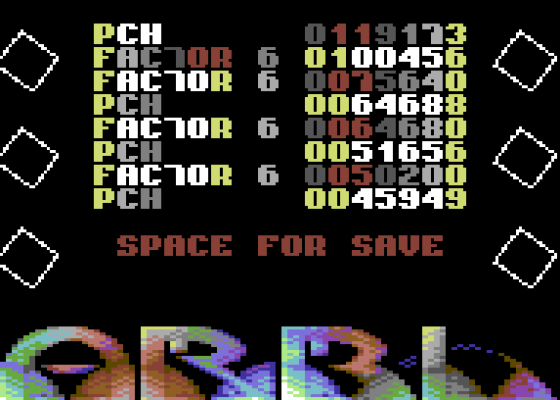 Another month, another match-three review... Well, actually this game came out a year ago (to the day, at the time of writing), so it should have really been reviewed prior to Issue #01's Zoo Mania, but as I only found it recently and C64 releases are a bit thin on the ground this issue I've decided to give it a write up regardless.

Unreal's Marble Logic is one of the few Bejeweled clones available for the C64, and although it stays faithful to the original casual-gaming PC hit (considerably more so than Zoo Mania) it also has enough minor differences to retain the players interest, at least for a while. I'm not going to insult your intelligence by going over the mechanics again (which as you may have guessed, involve matching three or more tiles with each move), so instead I'll just give you a break-down of how well the game performs.

First of all, Marble Logic is a small game (only 16KB in size), so although it's quick-loading and not going to take up a huge amount of space on disc, these positives are offset against the lack of alternative game modes (and one of the strongest features of Zoo Mania was it's two player support). However, the production quality is on a par with the aforementioned release, with top spec audio and a really impressive game logo (courtesy of TCH and Factor6). The optional high-score saving also gets a thumbs-up from me, as does the smooth animation when swapping marbles.

Ok, so what differs this game from other match-three games? First up, the game follows the original Bejewelled 'No More Moves' game over system; whereas other clones reset the playing field if you run out of possible moves, in Marble Logic this situation results in the game ending, making your choice of moves a strategic affair. However, due to the random nature of the game this isn't really such a great thing and it remains to this day an unpopular feature of the original. Secondly, after successfully completing a stage you are presented with a semi-random option of selecting a colour to remove from the playing grid, thus clearing and rearranging many of the marbles on screen. Unfortunately the large marble displaying the colour to be removed changes so rapidly that your selection is (again) more down to luck than skilful selection. However, once all the selected marbles have been removed at the beginning of the next stage, further combinations of the same colour result in massive bonuses, which is a nice touch. Combo moves result in huge scores being awarded, so setting these up is a must. Regrettably though, this highlights an important omission; as there are no instructions provided with the game it's difficult to formulate high-scoring strategies.

To summarise, Marble Logic is a decent example of the match-three genre and if I'd played this prior to Zoo Mania I probably would have been more generous with my score. It's clear that Unreal have put a great deal of work into this polished little release, but I can't help but feel it's a shame that they didn't focus on creating an original game instead of coding a faithful and well-presented clone that's been copied so many times already. A two-player competitive mode and slightly less chance-based game-play would have made Marble Logic a considerably better game, but its current lack of originality detracts from what otherwise is a title with flawless production quality.

Marble Logic's lack of originality detracts from what otherwise is a title with flawless production quality. 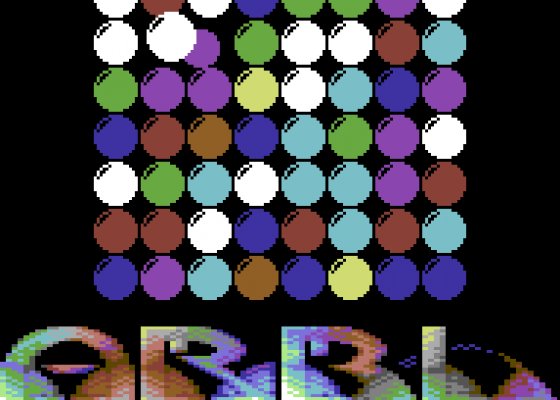 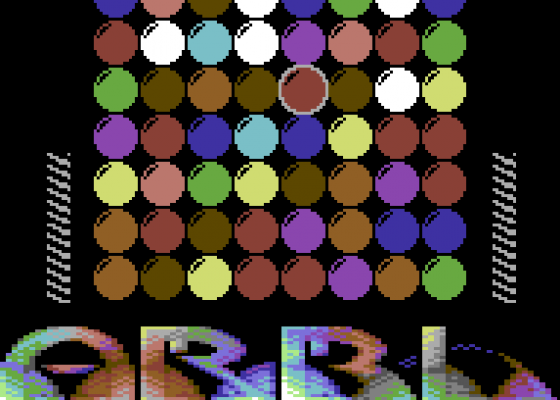 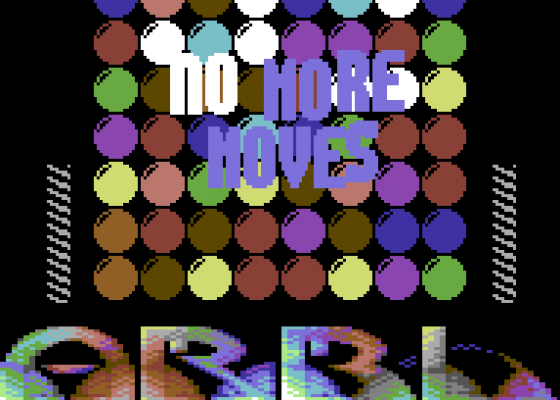