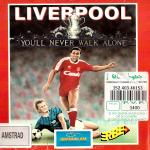 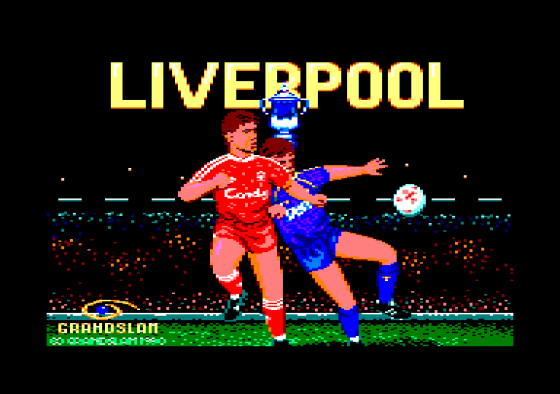 The hottest licence in Soccertown is here. Liverpool, league champions, football geniuses, and all-round decent chaps have given their name to Grandslam's latest offering. It's a soccer sim that let's you take over where Kenny D leaves off. Will it take the cup or forever walk alone?

The options centre on league or friendly matches, against either a mate or the machine. The view's from the side and the aim's to win as much as possible, for further Kop glory.

That's the idea anyway. The problem is the game doesn't live up to the name it so proudly bears. The players are all there, as are the teams. So John Barnes can score against Arsenal. The implementation however, is infuriating. 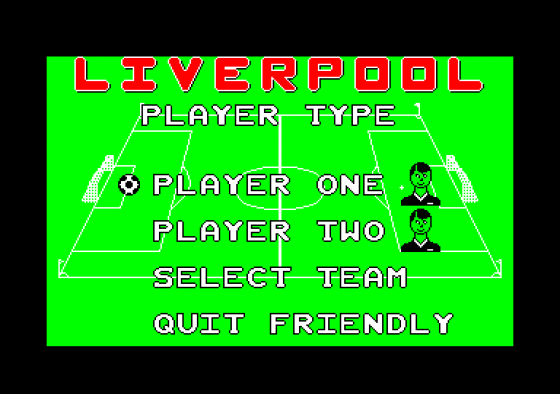 The large player sprites are hardly lifelike, but that's not necessarily fatal - Kick Off was OK, and its sprites were appalling! What really holds Liverpool back is the lack of speed. The players amble, not run, about the pitch. The ball - which often appears square - bounces as if the game was being played in lunar gravity, while tackling proves nigh-on impossible! The players never go for the ball, they just stand there kicking each other for days!

Underneath it all, you know there's a game trying to get out, but it doesn't stand a chance. The odds are stacked against it the minute the menu screen disappears. There are some nice ideas, such as the small map of the pitch showing players' current positions, for example. Yet, with such an irritating lack of control, playing the ball to a man in space is the last of your concerns.

Just too slow to be credible.

Graphics 52%
P. Very square players - not in the trendy sense.

Grab Factor 23%
P. Well, the name is quite appealing!

Overall 46%
P. It might give the 'Yeovil Town FC' game a run for its money!

The ball - which often appears square - bounces as if the game was being played in lunar gravity, while tackling proves nigh-on impossible! 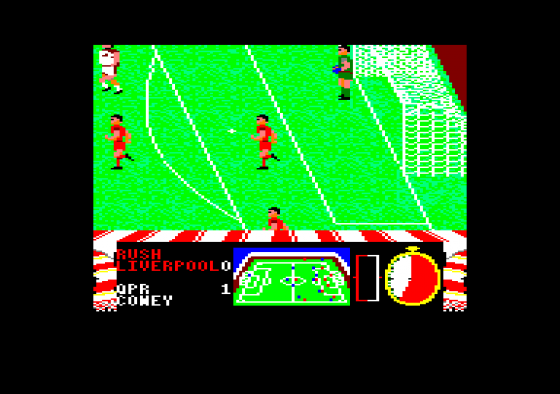