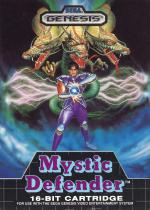 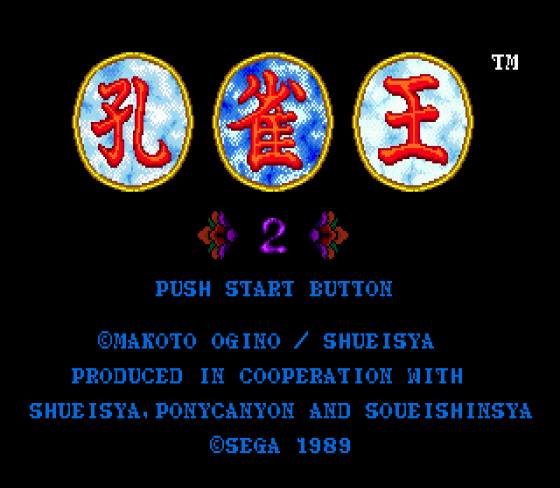 Here's a game for all you Megadrive-owning transvestites out there - the main character dresses up in women's clothing! For reasons best left unsaid, our hero/heroine/whatever has decided to charge through a land made up of seven levels, dealing death to the hordes of ferocious monsters which inhabit each one. As well as the more normal ferocious, terrifying beasties found lurking in all the best haunted forests, Mr/Mrs Kujaku also comes across babies which mutant into creeping sline when butchered, fire-spitting gargoyles which guard the underground tunnels on level three and fat magicians who conjure up kamikaze birds. And, of course, there's the statutory end of level guardian lying in wait to tease and terrorise you into forfeiting your three lives and join their undead brethren.

Kujaku II is an interesting little game. At first glance it doesn't look like anything special - okay, it has great graphics and sound, but to begin with gameplay seems to be of the "oh crumbs, not more running and shooting through a plethora of levels" variety. And indeed, that's exactly what it is. But the many different baddies come at you fast, keeping you on your toes all the time.

If you're after a game with the same hectic playability of something along the lines of Ghouls 'N Ghosts, but refuse to fork out the cash which that amazing cart demands, Kujaku II is a respectable second choice. Although I wouldn't recommend wearing your sister's best evening gown while playing!

Although we've seen it all before, Kujaku II is one of the best of the lost. Smashing graphics and sound, and some really steaming hot gameplay to boot. 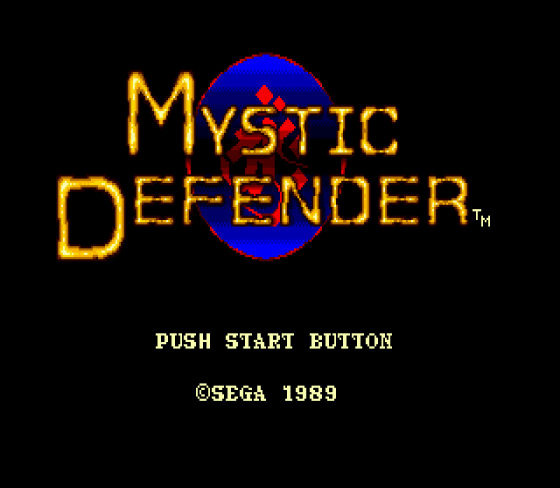 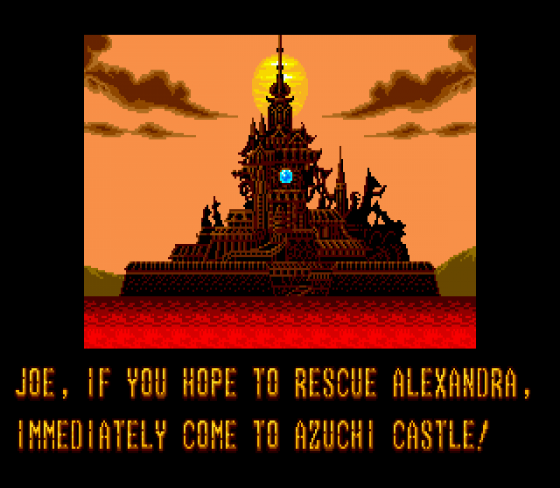 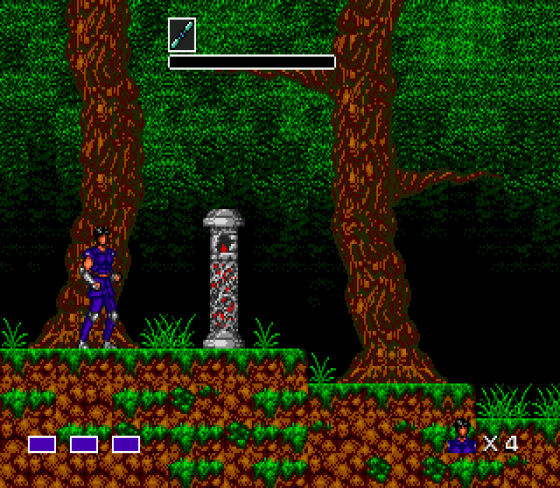 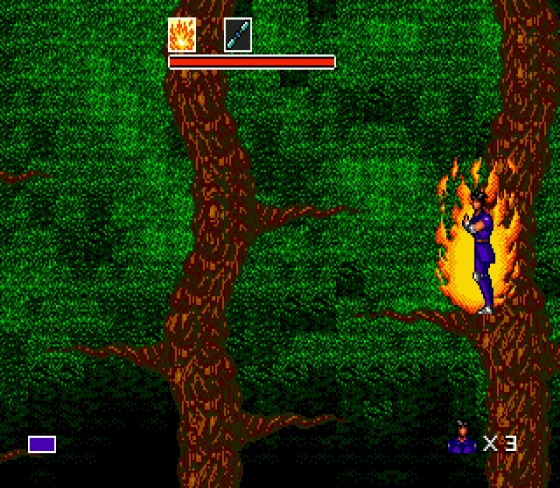 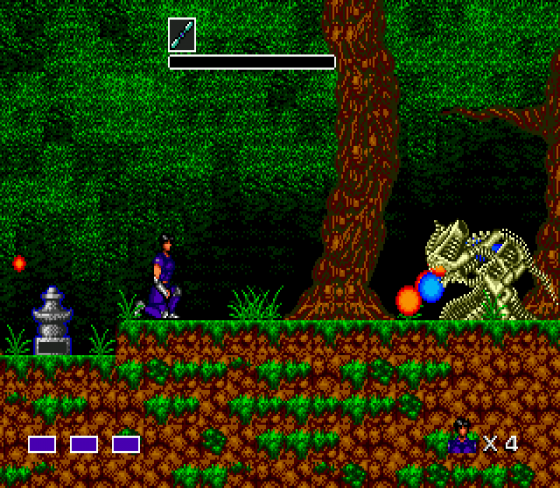 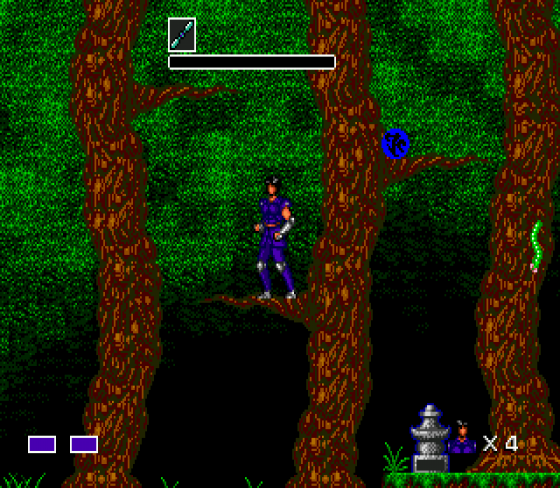 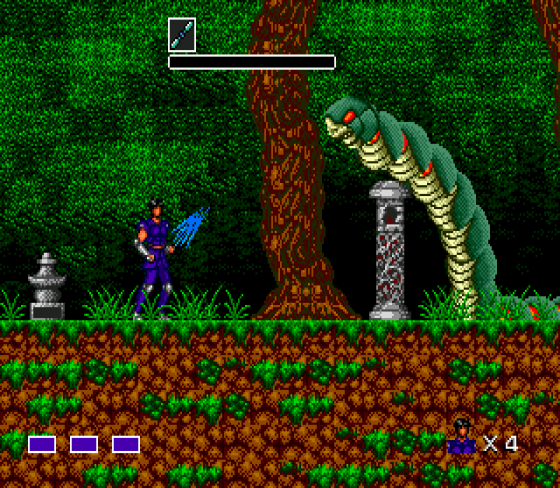 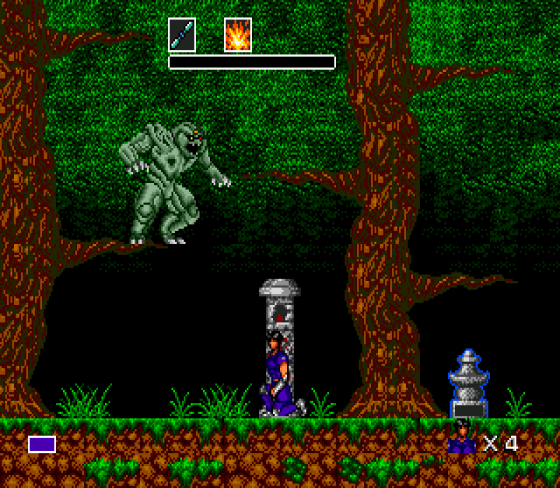 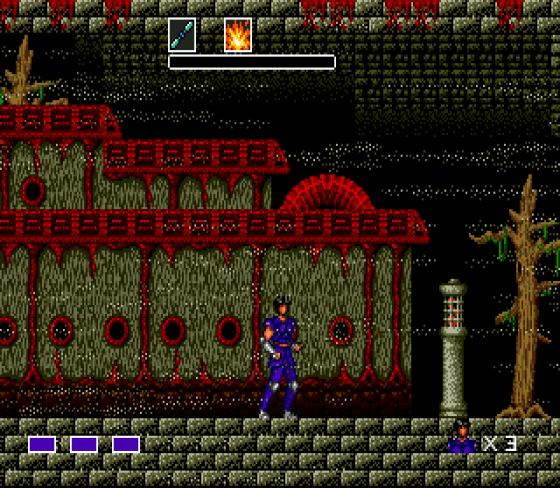 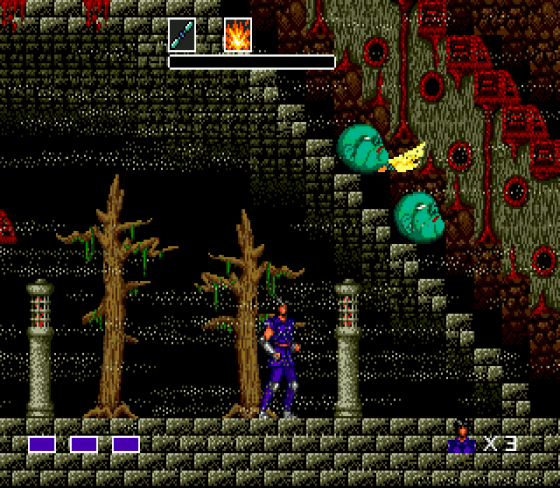