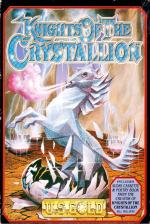 Knights Of The Crystallion | Amiga 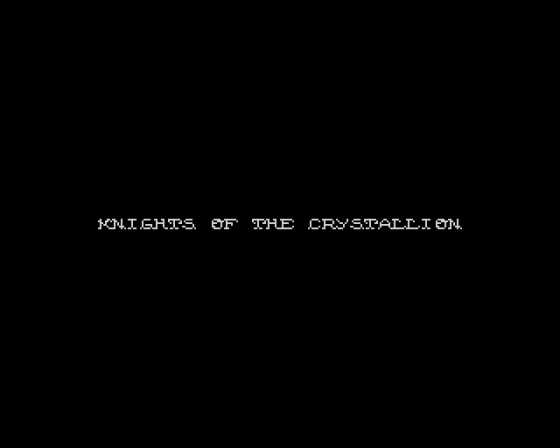 In a mysterious parallel dimension somewhere beyond the understanding of mere humans lies the mystical land of Orodrid, built inside the bones of an ancient skeleton. Sounds weird? Even weirder are the secrets of the Tsimit, the focus of Orodrid culture. Anyone who can gather enough crystals from its underground mazes has the power to create his own crystal stallion, sit on the Council of Orodrid and become a knight.

If the acquisition of such crazy holiness is your bent, there are a few things you'll need: money, crystals, psychic power and brains. They're available by playing through several sub-games each of which can be accessed at any time.

Trading in the Haresh brings cash. That's where you set prices for your own product and get supplies for your family. The Tocanon's where the psychic training comes in. It's a sort of memory game: you pick pairs from a set of face-down cards. There's just one snag - every time you win it gets a lot harder. 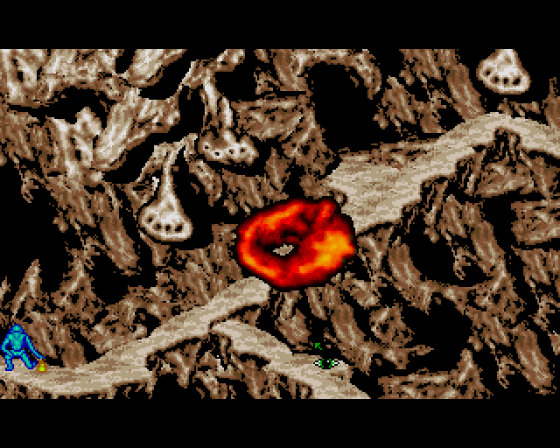 The crystals themselves are hidden in the four veils of the Tsimit. A veil is basically a maze infested by dragons and monsters, and you've got to fight your way through. It you get hit too many times you may have to go back to the Proda, where you can recharge your energy suit.

Reach the end of a veil and the Tsimit challenges you to a bout of Bosu, a tough little board game which takes more than a few little grey cells to beat. Finish them all and you get to sit on the Council; but if the seat doesn't carry the status appropriate to your ambition, try again next time.

Knights Of The Crystallion is weird. All the different sub-games make it unlike any other program you're ever likely to see and that's one reason why it's so much fun.

The Bosu board game and the Tocanon card game are like two addictive budget games in their own right - combined with the other sections it all adds up to some pretty gripping stuff. The only slightly disappointing aspect is the maze section - it can get a bit repetitive just wandering around so making a map is essential.

The graphics create a suitably mystical atmosphere but the most striking thing about Knights Of The Crystallion is the combination of music and sound effects: a unique Middle-Easternish soundtrack is randomly generated for every game.

If you're looking for state-of-the-art original Amiga software, this is the place to start.

Knights Of The Crystallion | Amiga

If you're looking for state-of-the-art original Amiga software, this is the place to start. 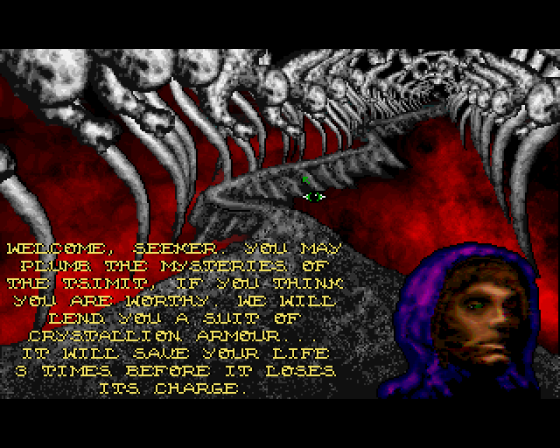 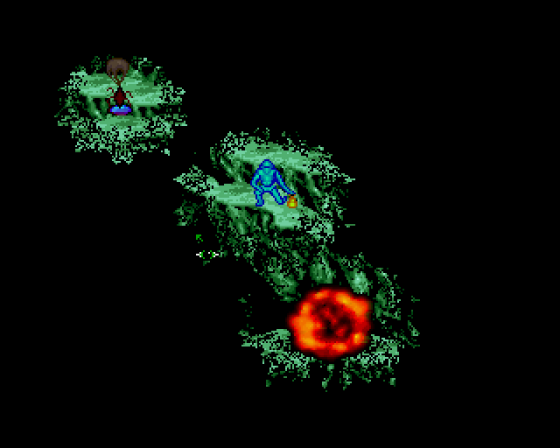