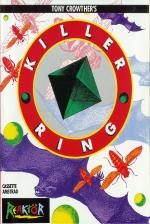 New from the recently launched shoot-'em-up division of Ariolasoft comes this game from the little known software house, the Byte Engineers.

A zap zap zap game in the classic mould. You have a craft that you can move around the screen and that can fire up and down. Waves of aliens appear and you have to shoot them whilst they shoot at you. Aliens start off in set position like in Galaxians, but do not move in waves in the same way as if they were sticking to a rigid pattern.

After six levels (three levels with two levels of difficulty each) you get to the spaceman, which is a Phoenix type of space craft where you have to shoot a hole in it and then destroy the spaceman.

The whole game is very similar to the Galaxians/Phoenix genre and works very well. There are enough differences between this and other games of this type to make it worthwhile. The instructions are extremely good. Instead of just saying 'kill everything that moves' they say 'kill everything that moves' and then gives you a recipe for cup cakes as well as a conversion chart for modifications to the recipe depending on the altitude that you live at!

Definitely a shoot-'em-up game with classical aspirations. The graphics are good, colourful and extremely fast. The usual Wemusic muzak plays along in the background at a cracking pace and the whole thing fits together extremely well. More from The Byte Engineers, please!

The graphics are good, colourful and extremely fast. The usual Wemusic muzak plays along in the background at a cracking pace and the whole thing fits together extremely well. 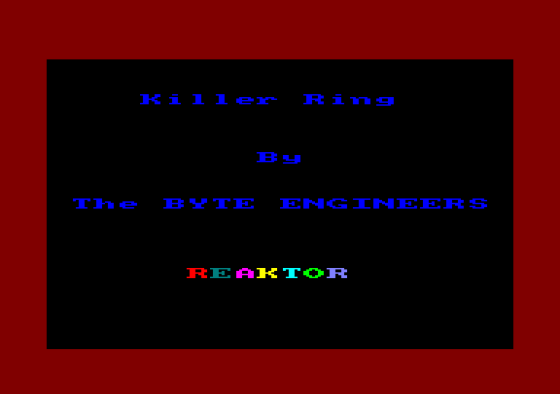 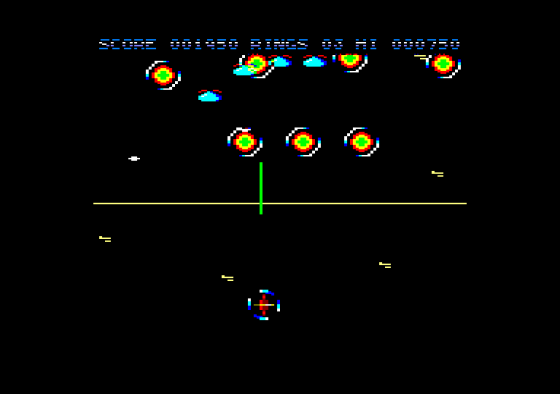 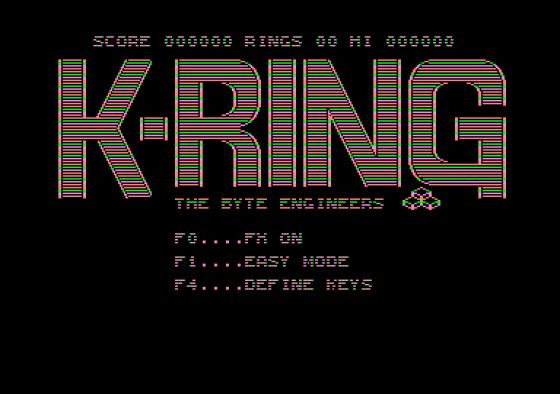 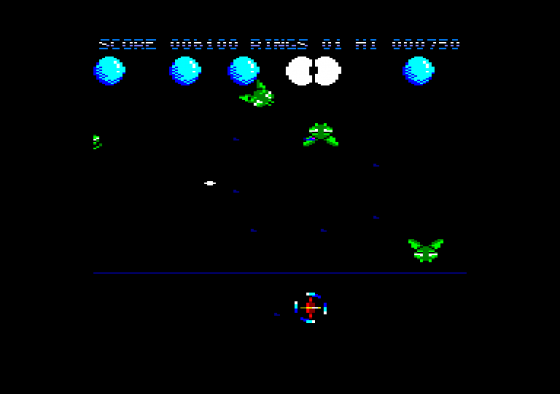