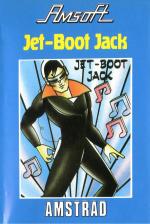 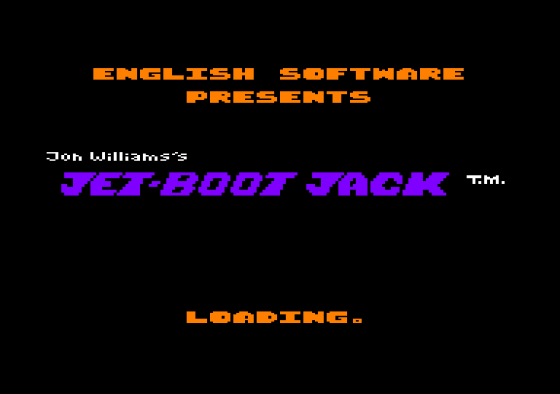 JBJ is collecting musical notes from the record processing plant in a hip and groovy platform game variant. There are ten screens on which you have to gather all the notes. However, this plant is strangely affected by craggy ceilings, monsters and deadly machinery.

You can move around on Jack's jet-boots but if you bump into anything other than a note or a vinyl pod on the ceiling you lose a life. Each screen has several levels and you can get between them using lifts and sliders but these can also prove fatal if they aren't stationary when you get on them.

To avoid obstacles you can duck under ceilings and monsters or jump on the ceiling above a monster to knock it off. The vinyl pods replenish your energy which is continually being used up. Collecting all the notes takes you to the next screen. 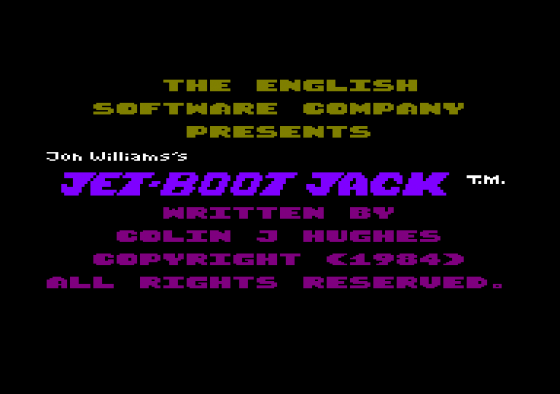 You can vary the number of monsters - which come in five different varieties - and after completing a screen you can bypass it in later games. 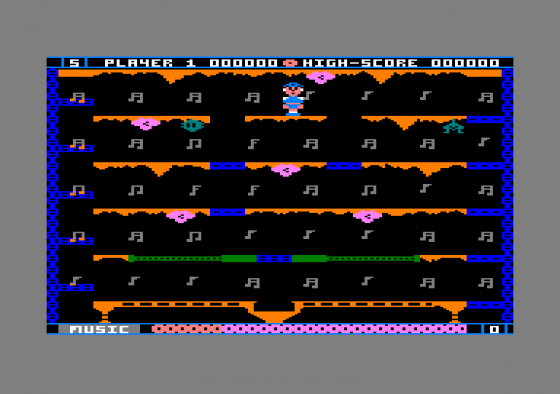 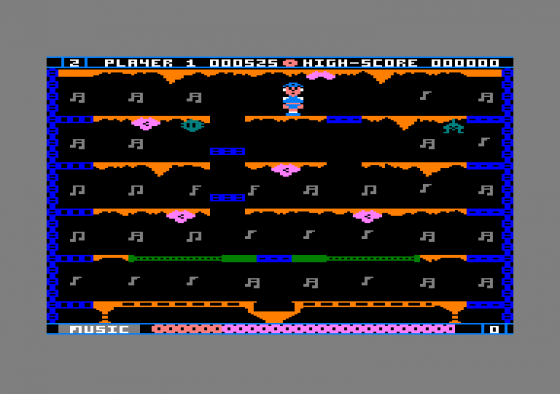