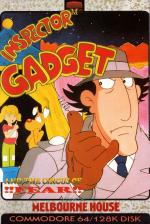 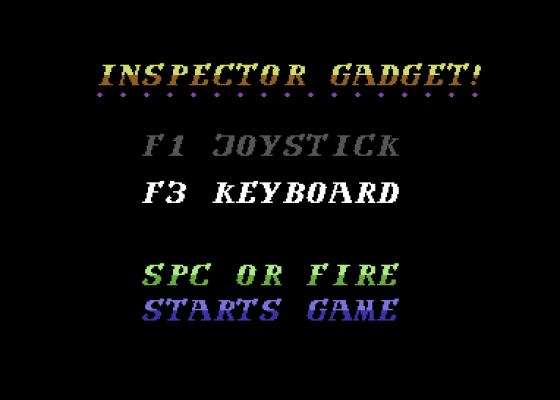 Inspector Gadget has been sent to investigate the strange happenings at the International Circus. These are believed to be the work of the subsersive organisation MAD. Gadget arrives at the circus, and is promptly knocked unconscious. Later he wakes to find that all his gizmos have been stolen, and his assistant kidnapped...

The player enters the action at this point, and is required to find the stolen equipment, Penny the assistant, and all the MAD agents within a fifteen minute time limit.

Gadget moves around the flick-screen circus, and searches objects by touching them. Occasionally he finds one of his gadgets, which is automatically added to his inventory. 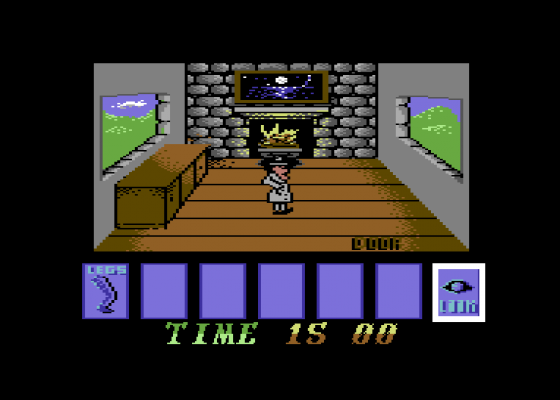 Hazards to avoid include circus creatures and disguised MAD agents, whose touch stuns Gadget for thirty seconds. When the Inspector finds his binoculars and arms, he can detect and capture the disguised MAD agents. Should all six hidden agents be collected, he can rescue Penny and complete the mission.

The poor graphics strike you the instant play starts, and most sprites have only two or three frames of animation. Then, the awful game design hits you, infuriating things continually happen, such as entering a room and being stunned by a creature you didn't even have time to see, let alone avoid.

The room is displayed for a split second, which means you often don't even realise you've been hit - unless you're watching very closely. The mission takes two or three goes to solve, and there's absolutely no challenge thereafter. 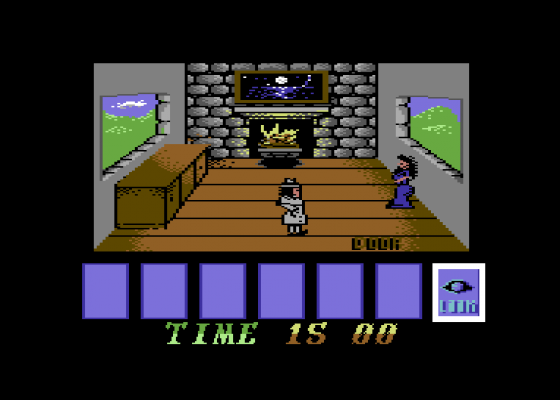 Melbourne House have been guilty of various crimes against computer gaming in the past, but with Inspector Gadget they're surpassed even themselves.

The potential held by the character is enormous, but Melbourne have destroyed it completely, using the Inspector as the catalyst for an unprofessional and utterly inept 'search and collect' game. The sound and graphics are poor, but adequate. It's with the game design that the real problems lie.

Collision detection is at fault, and the Inspector can often walk 'through' walls, yet get hit by characters that are seemingly half a screen away. 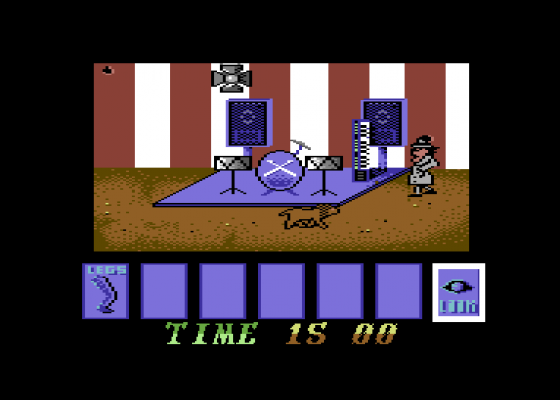 The mission is completed with ease, and therefore offers a very limited challenge. Playtesting is obviously a dirty word at Melbourne House.

Presentation 29%
Joystick or keyboard control, but the instructions are pathetic.

Sound 63%
Some catchy tunes play throughout.

Overall 9%
A feeble attempt at a potentially interesting licence.

A feeble attempt at a potentially interesting licence... Melbourne House have been guilty of various crimes against computer gaming in the past, but with Inspector Gadget they're surpassed even themselves. 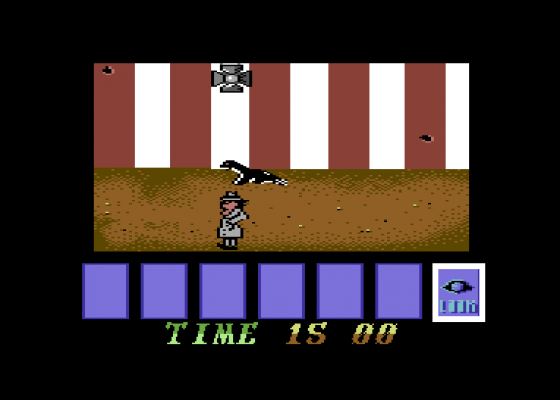 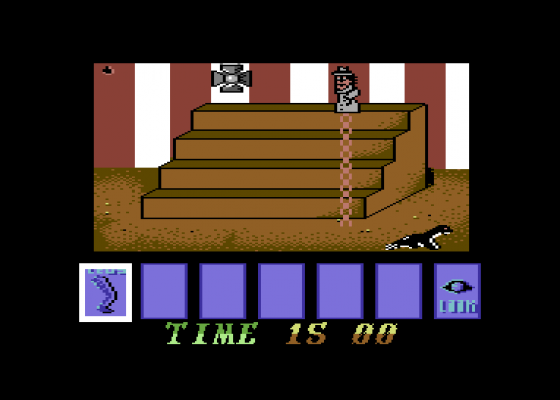 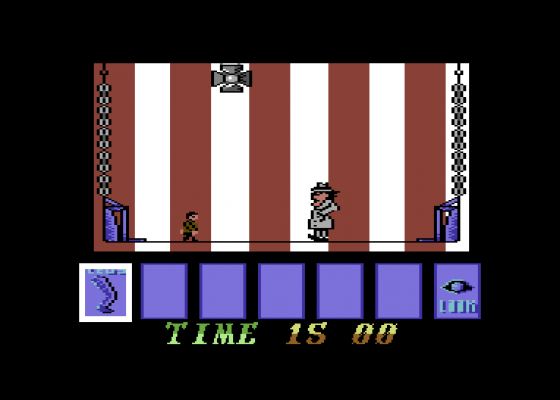