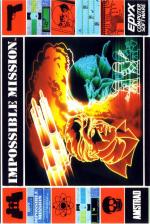 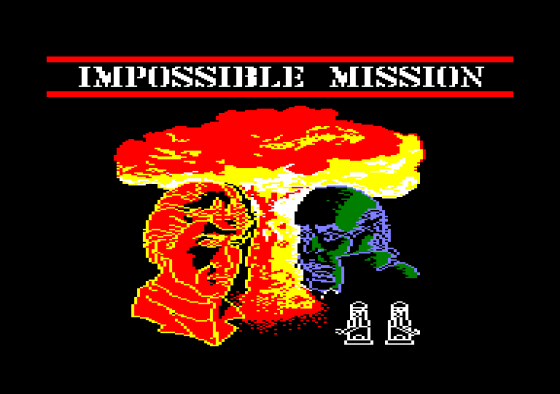 This is the long awaited (by some!) conversion of the smash hit Commodoregame of a couple of years ago. The game is basically a ladders-and-ramps game with some problem-solving and a few 'Simon' type puzzles.

The world is under threat of nuclear destruction from the evil Dr Elvin Atombender. Your job (surprise, surprise!) is to wend your weary way through all his guard robots and unscramble his secret codes to stop the launch of the missiles that are going to destroy the world.

The mad doctor's underground complex is composed of 32 rooms connected by lifts and passages. Each room has different levels and some lifts in it will transport you from level to level. The room is also full of human-seeking robots that are out to kill you, and some furniture for you to search to find the codes and circuits. There is also usually a computer terminal in each room. With certain codes there is the option to reset the lifts in a room or to immobilize all the robots in a room. 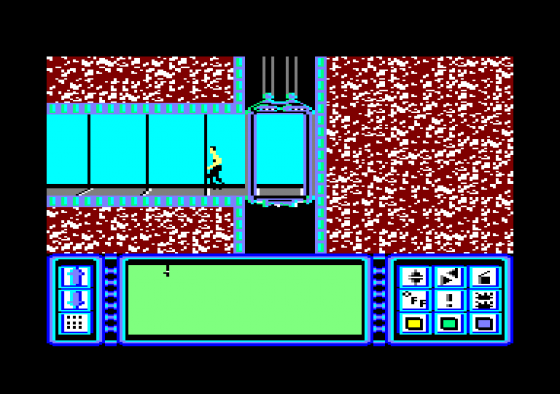 When you have collected some circuits, you can try to complete them by fitting pairs of them together, using your 'pocket computer, an icon-driven device that allows you to flip, rotate, move, etc, these pieces.

The game features good animation with the well known 'somersault' that the main character does. The conversion to the Amstrad loses very little that the game originally had, and if anything the graphics look slightly improved.

The game itself, however, shows its age somewhat and compared to the quality of games that are a bit more recent the tedium of the gameplay shows.

A reasonable game if you were impressed by the Commodore game, but definitely a game that is going to sell on the back of the rage memory of its predecessor rather than on its own merits.

The conversion to the Amstrad loses very little that the game originally had, and if anything the graphics look slightly improved. 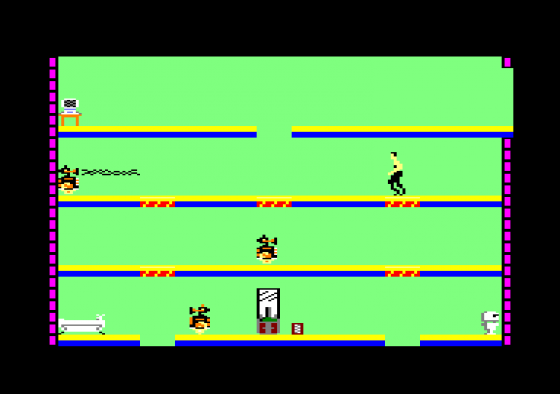 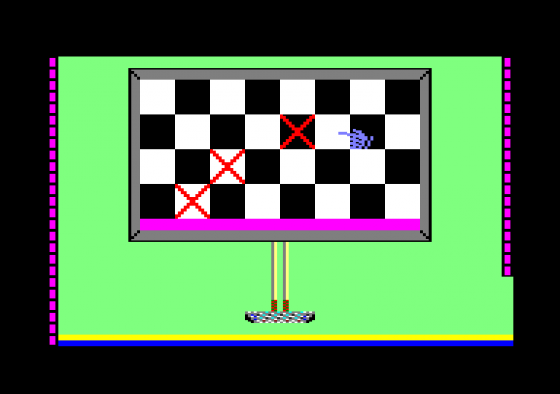 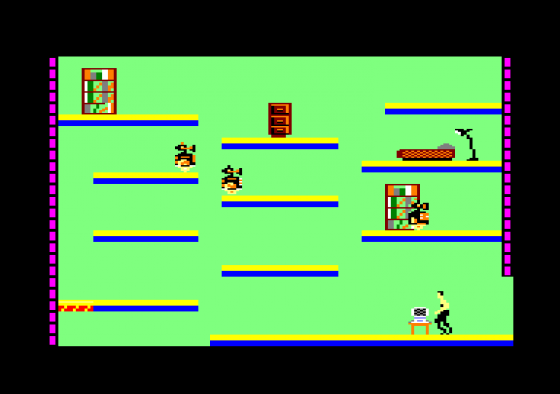