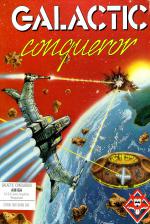 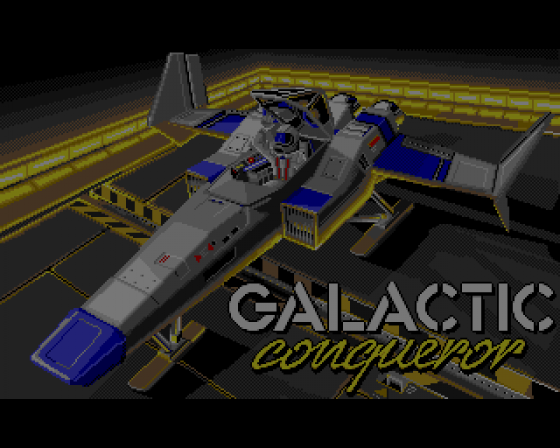 Life never seems to want people to live without some problem or other to keep them on their toes. For example, just after the Governments on Earth had managed to find a way to maintain peace, a band of galactic rebels decided that they wanted to rule the galaxy, not just liberate it.

The Government built a large artificial planet at the centre of the galaxy, name Gallion, to monitor and control the spread of the rebel forces through the system. A new type of fighter craft, the Thunder Cloud II, was built to fight the enemy troops - and it needed a special kind of warrior to pilot it. So the winners of the Off-Shore racing competitions were chosen because of their flair for survival and fast reactions. You are one of these pilots, ready to do battle in your new mega-death ship. Whoar!

Yeah! This is the kind of atmosphers we want from an Amiga game - loads of brilliant technical presentation screens and some ace instructions - just to start you off believing in the world you're playing in. 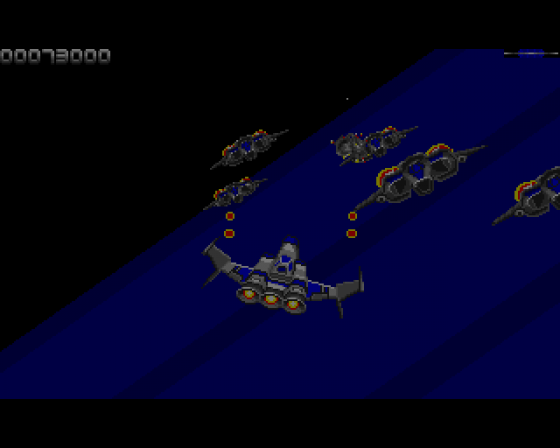 As for the game itself - well, it's pretty good 3D blasting fun, but not outstanding, and the whole thing is a bit on the expensive side. Check it out anyway.

Let's face it, Titus' track record when it comes to 3D games isn't exactly wonderful, is it?

I thought that Galactic Conqueror was going to be another one of those weedy 3D efforts, but I was wrong. It's not bad at all! 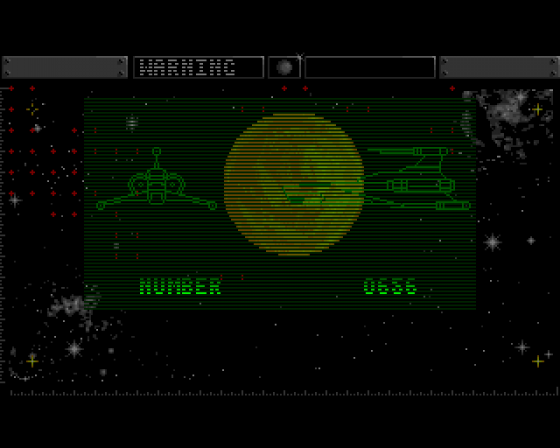 The presentation is excellent, the graphics well drawn and the sound effective, all backed up by an extremely playable game. The instructions (despite the spelling) are brilliant, even down to technical data and suggested battle plans.

I hope that this heralds a new era of Titus games, as Galactic Conqueror is cracking!

Presentation 94%
Atmospheric intros and info screens and excellent instructions - apart from the grammar.

Sound 87%
Great crunch-crash effects and a rousing tune which is marred by a horrendous edit halfway through.

Hookability 90%
Great fun to play from the first go

Lastability 78%
The planets are similar, but the strategies keep changing enough to keep you interested. 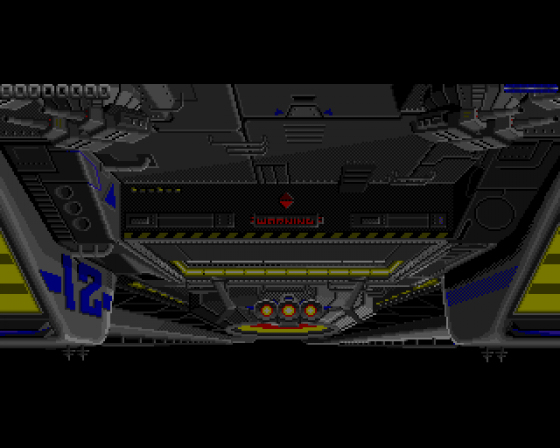 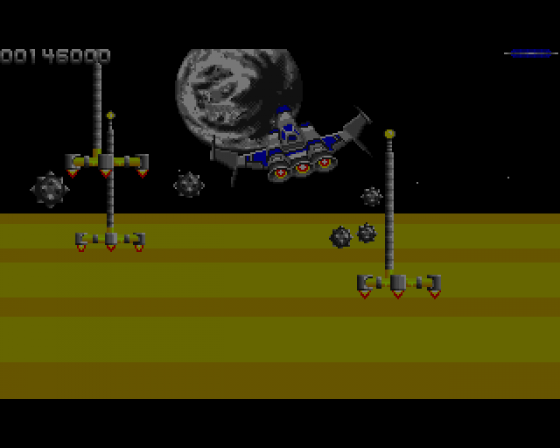 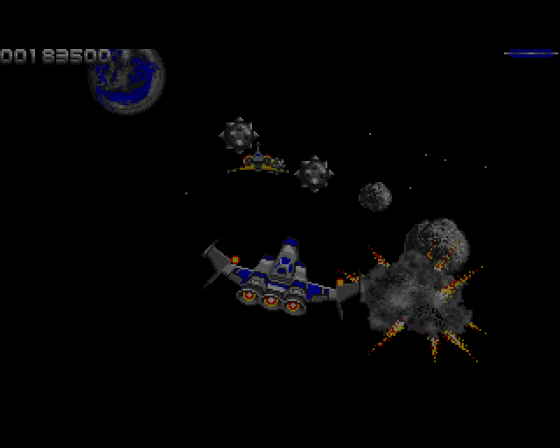