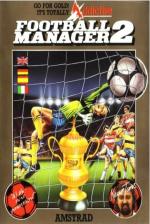 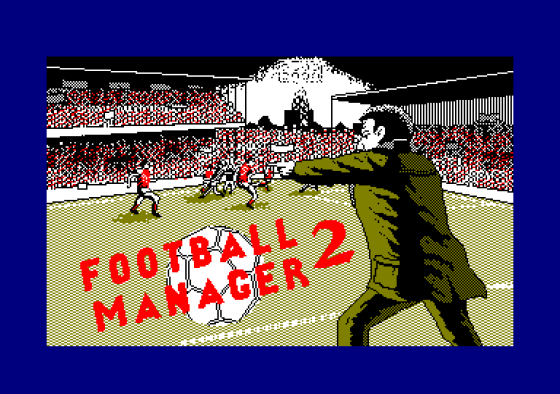 Football Manager, the first of its kind, was reviewed way, when England's European Championship humiliation was no more than a Bobby Robson nightmare. Big League Soccer and Football Director were in a similar mould: now Addictive bounce back with a sequel. Come and have a go if you think you're hard enough.

This is a game of two halves, Brian: strategy and highlights. The strategy is all done using menus and pointers, while the match highlights show a 3D view of the pitch with small animated players running, tackling and kicking.

Before you play you choose a team and skill level (out of three). There's the whole league to choose from, but you start off in the fourth division. Picking your team is more precise in this sequel than it was in the original: you position a player on the screen instead of just placing him by number. Your opponent's players are shown opposite yours so that you have some idea of what you're up against. Put a good player against a bad and you're more likely to tackle and beat him to the ball. Pick a couple of substitutes and it's time to watch the highlights. Earwigo, eaiwigo, earwigo. 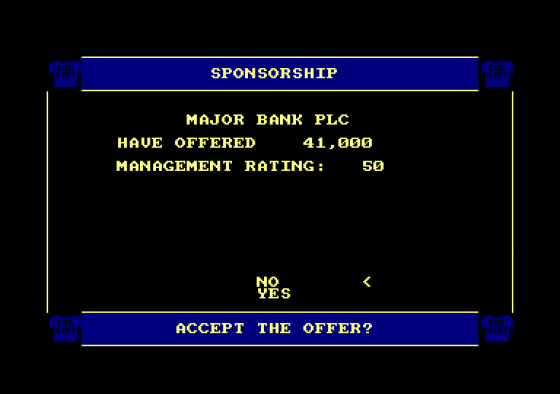 It was the terrible graphics in Football Manager that lost it the most points and made the most loyal of supporters sick as a treeful of parrots. They are a vast improvement this time, but remain such a waste of time that I still would love to be able to switch them off. The highlights are fun for the first few matches, but you soon get bored of them. And, after all, strategy is more important than graphics in a game like this.

At half time you can make a substitution if you wish, or change tactics by moving players. When the final whistle blows, the day's results are displayed and the league table updated. Players can be bought or sold and you can even give them some extra training between matches. And, like real players, they get injured from time to time too. At the end of every turn you receive a financial report on gate receipts, wages and players bought and sold. There's also a chance to join the FA Cup and League Cup roads to Wembley.

Sound is limited to crowd-cheering during matches and the thwack of boot on leather. Unfortunately that most nostalgic of noises, the hiss of the ball as it strikes the back of the net, is not included, but you can't have everything. The menus are well presented and the match highlights are colourful, though they flicker. 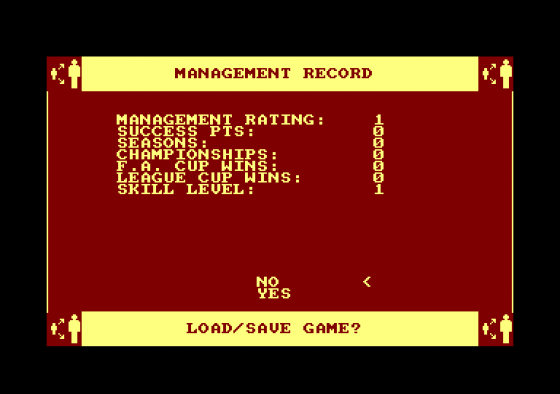 It comes as a pleasure to reveal the final score: Football Manager II beats Football Manager by a hatful of goals. Big League Soccer still has the edge after extra time and penalties on the grounds that you don't spend as much time watching matches, but there isn't really much in it.

You'll find yourself, like me, playing Football Manager II well into the night.

If you are a certified footer loony this could well be the management game for you. I'm not quite clear why anyone would want to play what is really only a text/database-handling game when they could be out there playing the real thing - that's right, Matchday II! But if you have to have it, you certainly won't be disappointed.

I agree wholeheartedly that the highlights should be optional: I never felt involved enough to concentrate on them, and found my attention wandering. Still, when all is said and done, the Addictive team done great, and that can only be good for the game.

Get promoted to division three on the second level.

Sonics 19%
P. A cheering crowd is the best you get.

Grab Factor 64%
P. Football fans will be over the moon.
P. Friendly menus make it easy just to start playing.

Staying Power 78%
P. Football management games get played rather than completed.
N. Match highlights tend to irritate after a while.

Overall 72%
A fun strategy game that should keep you busy for many months.

A fun strategy game that should keep you busy for many months. 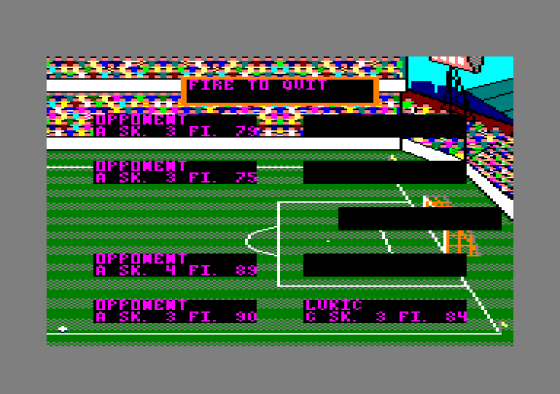