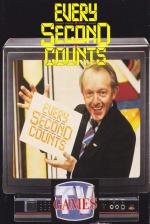 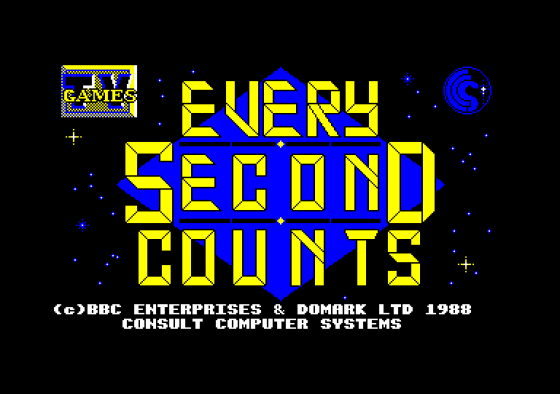 TV quiz shows on the home micro are ever-increasing, and the majority appear on the TV Games label. This is the first to appear on disk.

Up to three teams of two players can take part, and though one person can play it alone, it loses most of its appeal with no opposition. The screen shows the teams with their score below and questions appear in the bottom part of the screen. Three boxes at the top of the screen hold the answers for you to choose from.

The idea is to accumulate seconds of time by correctly answering the questions put to you by the computer equivalent of Paul Daniels. A game is split into five rounds and two bonus rounds. The first two rounds are true or false questions in which you earn two seconds for every correct answer. A wrong answer means that you can't answer any more questions for the rest of the round. Next there's a bonus round in which you can earn bonus seconds. Following the bonus round are two true and false rounds and another bonus round. The second pair of true-false rounds earn four seconds for each question. 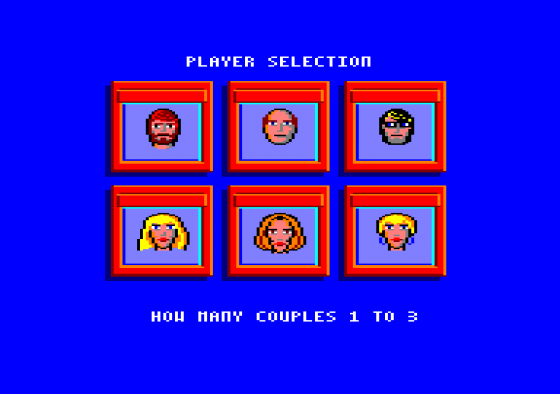 After the second bonus round the team with most seconds on the clock enters the final round in which you switch off four lights by answering four questions. The process is repeated till you run out of time.

Graphically it's not spectacular, but colour is used well. There are some pleasant tunes that crop up periodically and sound effects are simple but effective.

As with all TV games Every Second Counts is pointless with just one player. A computer opponent is essential, unless your family don't mind being dragged in every time you want to play. Even so, TV Games are improving and this is one of their best efforts to date. 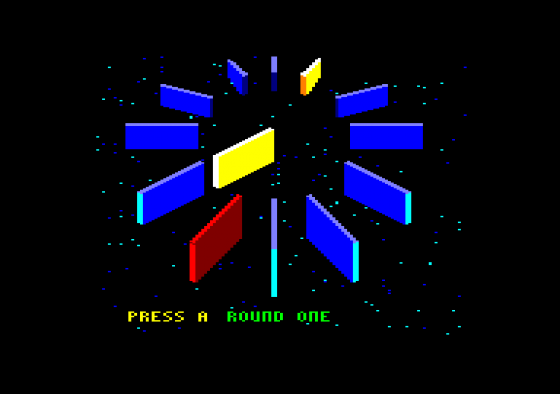 As quiz games go this isn't bad. After a few plays, though, you realise the shallowness of all TV quiz games.

Grab Factor 69%
P. Fun for all the family.
N. Unfortunately you need the whole family there to play it properly.

Staying Power 59%
P. Several sets of questions can be loaded in.
N. Once you've answered them all there's no challenge.

Overall 61%
P. The TV show has been converted well to the CPC, but the need for several players is against it.

The TV show has been converted well to the CPC, but the need for several players is against it. 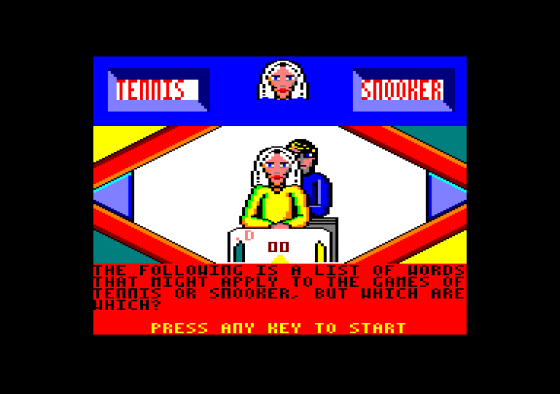