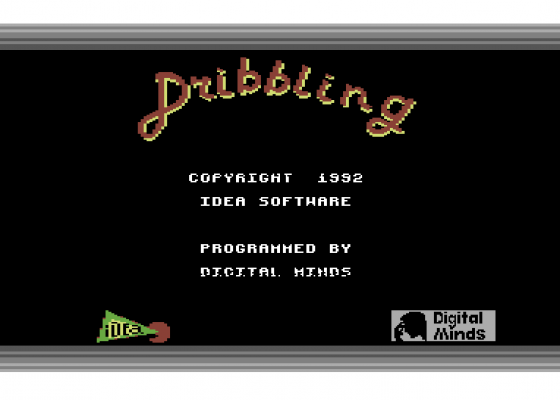 So the FA are demanding more Government money now football's "cleaned up its act". Phil "Early Bath" King reckons he deserves a bit of dosh too for having his annual sponge down in the sheep dip!

Boo hoo, England were embarrassingly knocked out in the European Championships! Oh well, I reckon the Danes deserved to win - especially as I had a few bob on them!

After a decidedly dodgy start, it turned out to be a darn good tournament, one which European Champions hopes to emulate. As well as playing one/two-player friendlies, you (and any number of friends) can compete in the Championship. After six qualifying matches, the best eight teams go through to the finals. The latter aren't quite authentic; just a straight knockout instead of two groups of teams.

What immediately impresses is the game's accuracy: all the European teams (not just the finalists) are included, each having an authentic squad of players. 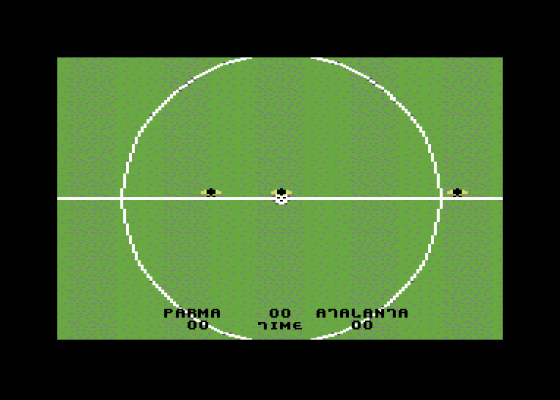 The players' names aren't just for show either; each guy has different ratings for a large range of abilities including sprinting, ball control and shooting. As well as picking your team, you can select some of your players to mark the opposition's danger men.

Sadly, after this promising start, the match action is a letdown. It looks pretty good at first: very reminiscent of Amiga Kick Off with the small, fast players often losing control of the ball when turning. There's even a nifty passing system: just tap fire to send an accurate pass to a team-mate in that direction. Trouble is, control doesn't switch to him to collect the ball.

Nevertheless, the computer teams are a doddle to beat. It's dead easy to sprint up the wing, cut diagonally towards the box and shoot, usually resulting in a goal. In fact, most of the goals are Geoff Hurst-style, hitting the crossbar and bouncing onto the line! 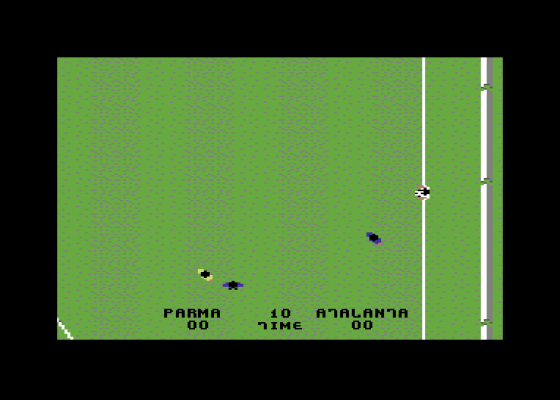 Defending is a lot trickier as by the time control has switched to your nearest defender, the attacker has sped too far past to be caught. But it doesn't really matter as the computer strikers miss most of the time.

Just to demonstrate how easy it is, I managed to win the Championship with England (!) on my first go. Oh well, I thought, maybe it's harder with a crappier team (if I could find one!). Aha, I plumped for the Faroe Isles and... *won*, beating Holland 11-1 in the final!

With the solitary way of scoring, and difficulty of defending, even two-player games are on the dull side - despite the inevitably high scorelines. It just goes to show, more goals doesn't necessarily make football more enjoyable: it's skilful play that matters most, and that's sadly really lacking here. 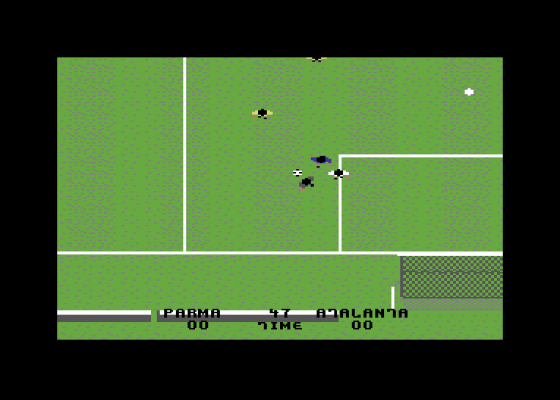 It's better than Domark's effort, but that's about all it's got going for it.

A very limited game, there's really only two ways to play it - run at the goal and shoot diagonally, or try something interesting and lose miserably! The computer-controlled players are about as bright as Nintendo owners, bobbing around at random and making no attempt to follow play. And to cap it all, when you score, the ball seems to hit an invisible goal-line defender, but you get the point anyway!

I've said it once, and I'll say it again - with MicroProse Soccer and Emlyn Hughes now on budget there's no need to shell out on full-priced tosh like this. Avoid! 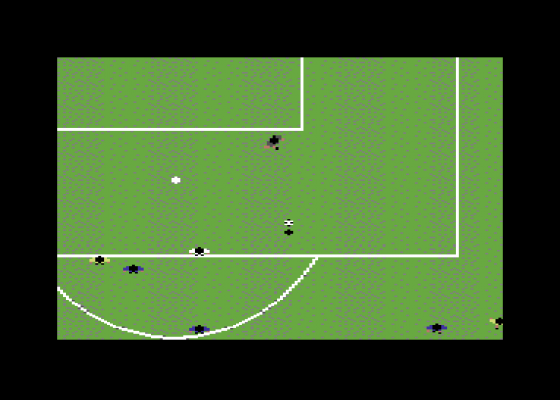 Hookability 61%
Looks good at first, but its limitations soon show.

A very limited game, there's really only two ways to play it - run at the goal and shoot diagonally, or try something interesting and lose miserably! 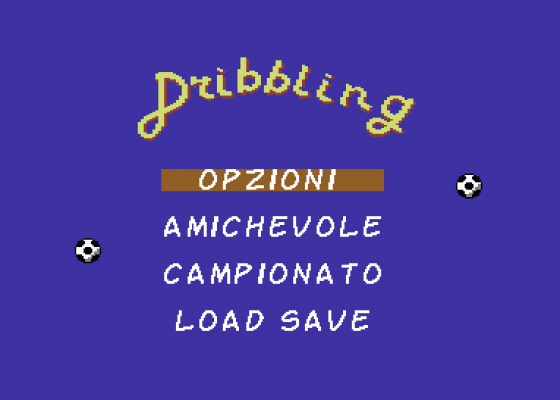 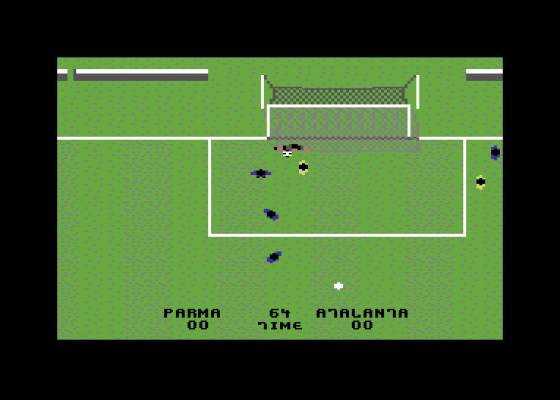 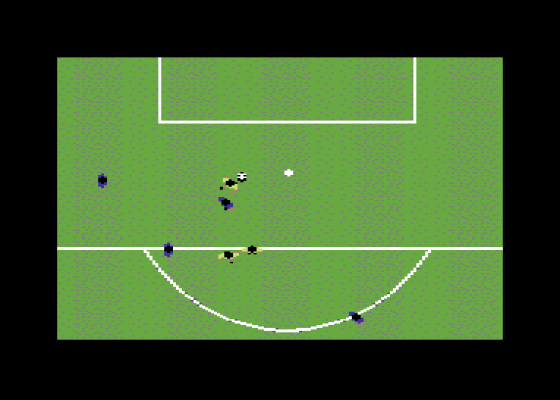 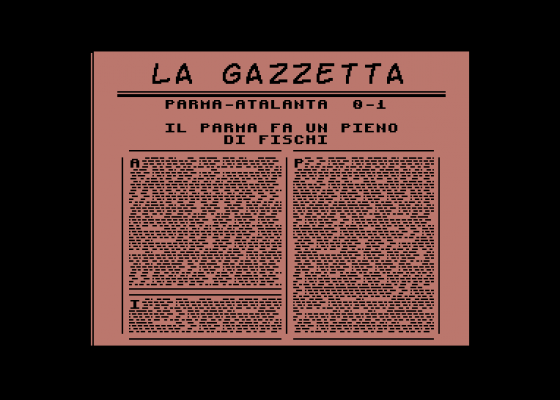 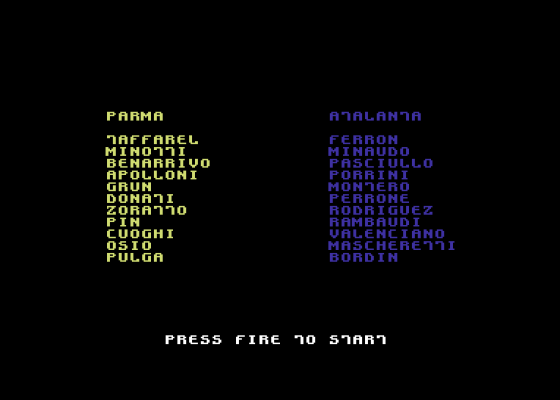