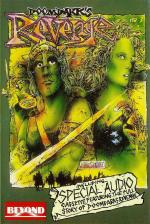 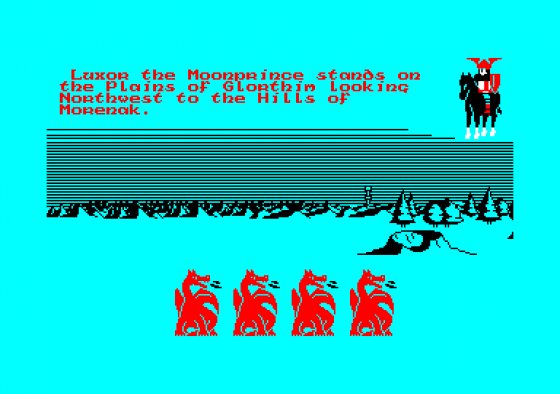 The sequel to the highly successful Lords Of Midnight has, at long last, been converted to the Amstrad. The plot is almost impossible to describe in a sentence or two (or even a chapter) and to this end, there is an audio tape included in the package in which some kind soul reads the story to you.

Basically, Morkin has been captured by Shareth the Heartstealer, Empress of Icemark, who is determined to avenge her father Doomdark. You play the part of Luxor and his allies as you try to destroy Shareth's forces.

The game is a mixture of adventure and strategy. There are some 6,000 locations, each of which can be viewed from eight different directions, giving 48,000 landscaped views. The scenery includes cities and citadels, temples, fountains, pits and palaces. As you approach buildings, so the perspective changes as they loom larger.

You control three characters initially, and all commands are entered as single keystrokes either directly or from a menu. Moving or checking various items are typical direct commands whereas selecting the choose option gives you a list of the various actions available at that time.

Time plays a very important part in the game - there is a limit to how much you can do in a day. When you have finished manoeuvring, you can force the oncome of night which is when the forces of evil make their moves. The game takes some getting used to as everything seems very confusing at first, but perseverance pays off in the end. Doomdark's Revenge is a superb mix of strategy and adventure and the graphics add considerable icing to what is already a very good cake.

A superb mix of strategy and adventure and the graphics add considerable icing to what is already a very good cake. 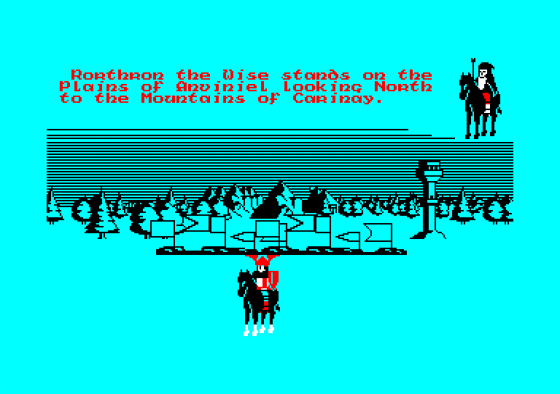 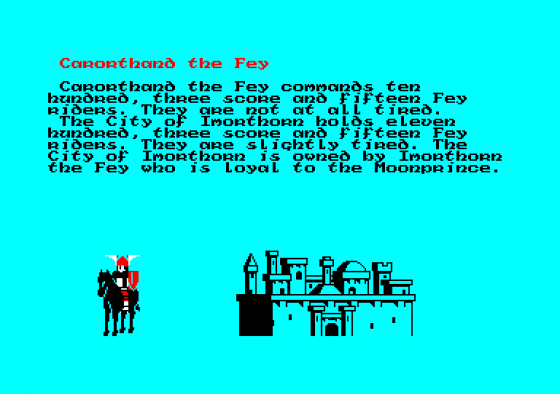 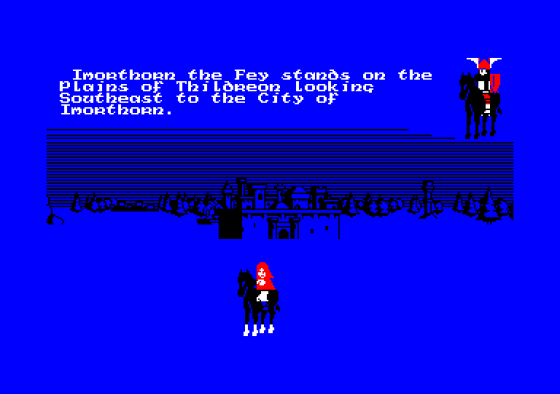 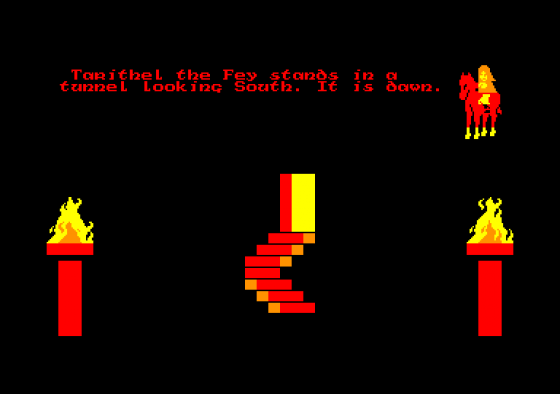