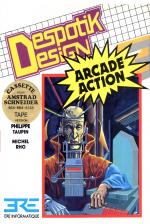 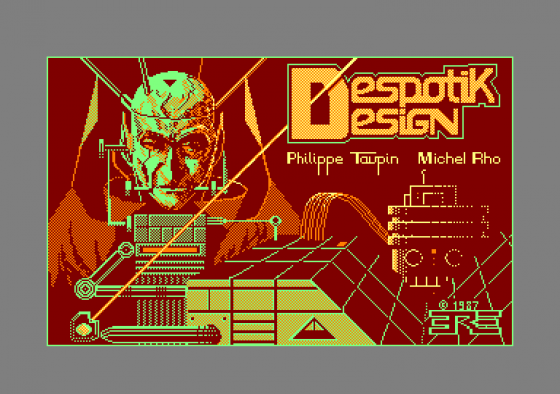 Yet another isometric arcade adventure from the people who brought you Get Dexter, Doomsday Blues and Bactron to name but three. But, like these others, Despotik Design has enough originality to set it apart from its stable-mates.

The game finds you in an underground lair, deep beneath the world, where an evil adventurer has pirated a number of programs which he is using to produce nasty cell clones - sounds simple enough!

Apart from the various entrances and exists that you can use, each room contains three special doors, which are used exclusively by the creation modules, which always enter through the yellow door, are then deflected by various arrow blocks and leave through the red one.

Although the game has a few rough edges in the playability dept., the idea of moving elements around the screen to alter the movement of the modules, works well. Combine this with a simple, but effective, tutorial and all manner of nasties, each with its own specific brand of nastiness, and you have a crisp and colourful game that should keep you off the streets for a few days.

A crisp and colourful game that should keep you off the streets for a few days. 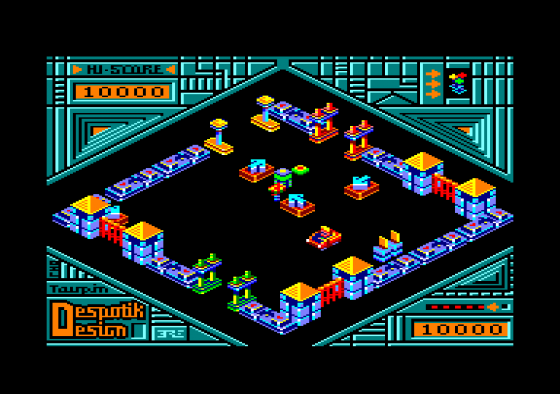